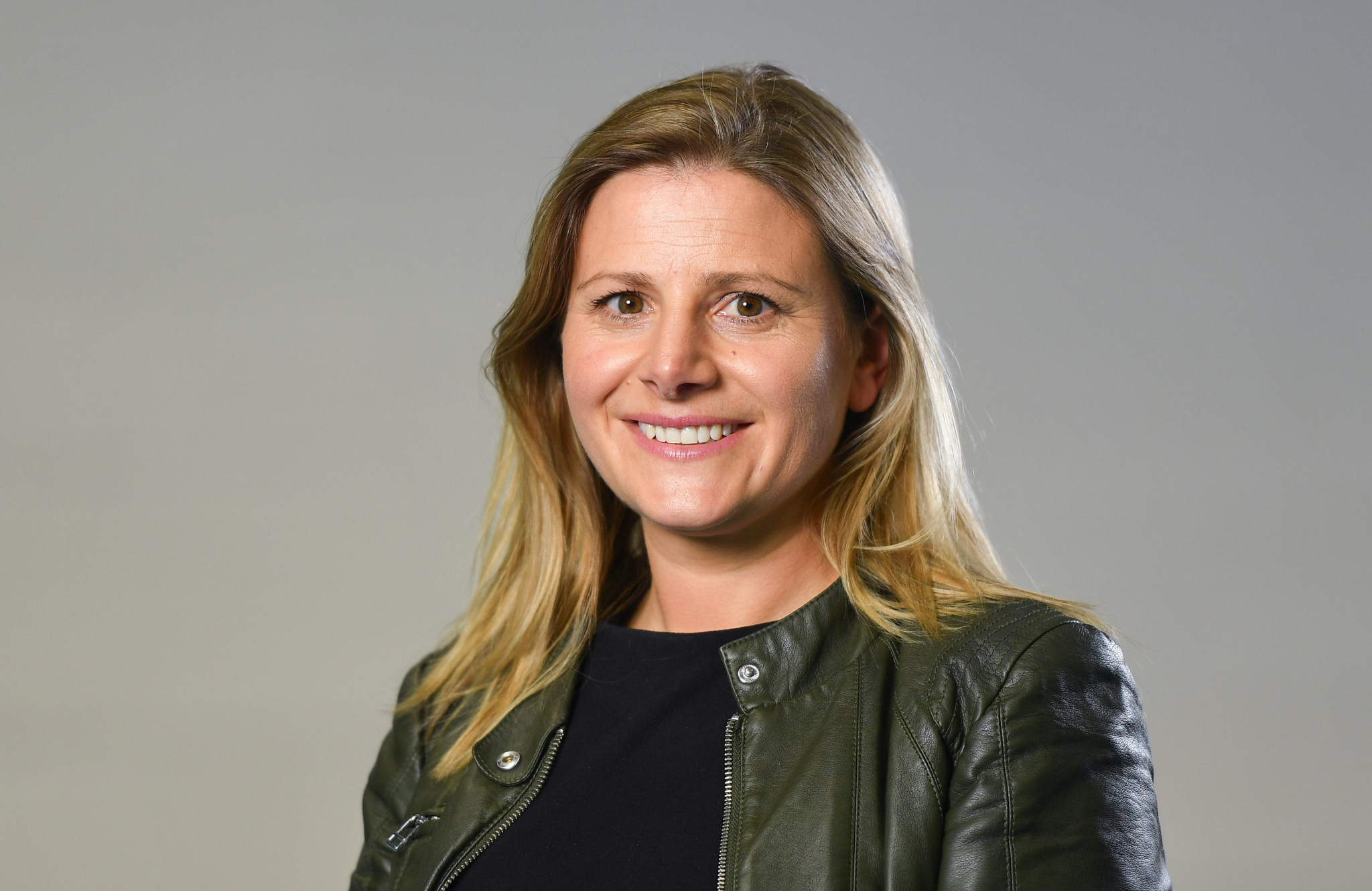 With a background in sports psychology, Chillingworth has been performance manager of Team Ireland since 2019.

She was Team Ireland’s Chef de Mission at this year’s Winter Youth Olympic Games in Lausanne and is also the pre-Games training camp manager for Tokyo 2020, overseeing arrangements for athletes and performance staff in Fukuroi and Hamamatsu prior to next year's competition.

"This appointment is an honour for me and a project that I very much look forward to taking on," Chillingworth said.

"While a large part of my focus in the next year will be on preparation for the Tokyo Olympic Games, it is ideal from a planning perspective that I can also continue and develop the work that has started on planning for Beijing 2022."

Beijing 2022, scheduled for February 4 to 20, will be Ireland's seventh Winter Olympic Games.

The country are yet to win a Winter Olympic medal.

The OFI Board also renewed the contract for its chief executive, Peter Sherrard, through to December 2024.

He will now oversee the development of the organisation during Beijing 2022.

"We are delighted to have secured Peter’s leadership for the coming Olympic cycle," said OFI President Sarah Keane.

"He has brought a tremendous amount of energy to the role and has succeeded in making hugely positive advances for the Federation in a short space of time.

"He has been excellent to work with and brings a highly professional approach.

"As a Board we are very happy to have secured his services through to 2024.

"We also congratulate Nancy Chillingworth on her appointment as Chef de Mission for Beijing 2022.

"Nancy has already been involved in the planning process for the Games, having completed a site visit to each of the three Olympic venues in China in November 2019.

"She has also proved herself as part of Tricia Heberle’s Tokyo Games leadership team, and as Chef de Mission for the Winter Youth Olympic Games in Lausanne earlier this year.

"We are delighted to give her this well-deserved opportunity."