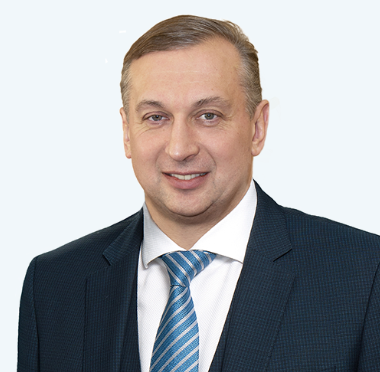 Vlasenko has served as head of the Russian Diving Federation for a decade, having been elected for the first time in 2010.

The 55-year-old official was later elected to the same position at the Russian Synchronised Swimming Federation and Russian Water Polo Federation in 2016.

Vlasenko told the Russian state news agency TASS that he intends to secure another term as head of the three organisations.

Elections are expected to take place in February.

Vlasenko also confirmed his intention to be re-elected to the European Swimming Federation (LEN) Bureau in November.

"The postponement of the Olympic Games to next year does not cancel the need for regular election conferences," Vlasenko told TASS.

"As expected, they should be held every four years.

"I will participate in elections in all three federations.

"Elections are scheduled for November 7 at the LEN bureau, where I also intend to be re-elected.

"After that, conferences will be held in all three federations."

Vlasenko has also served as part of the Russian Olympic Committee's Executive Committee for the past two years.

Vladimir Salnikov serves as President of the Russian Swimming Federation.

Russia has been dominant in artistic swimming at recent Olympic Games.

The country has won the last 12 Olympic gold medals in the discipline, stretching back to Sydney 2000.

Russia is also the fourth-most-successful Olympic diving nation by medals, although the sport has been dominated by China and the United States.