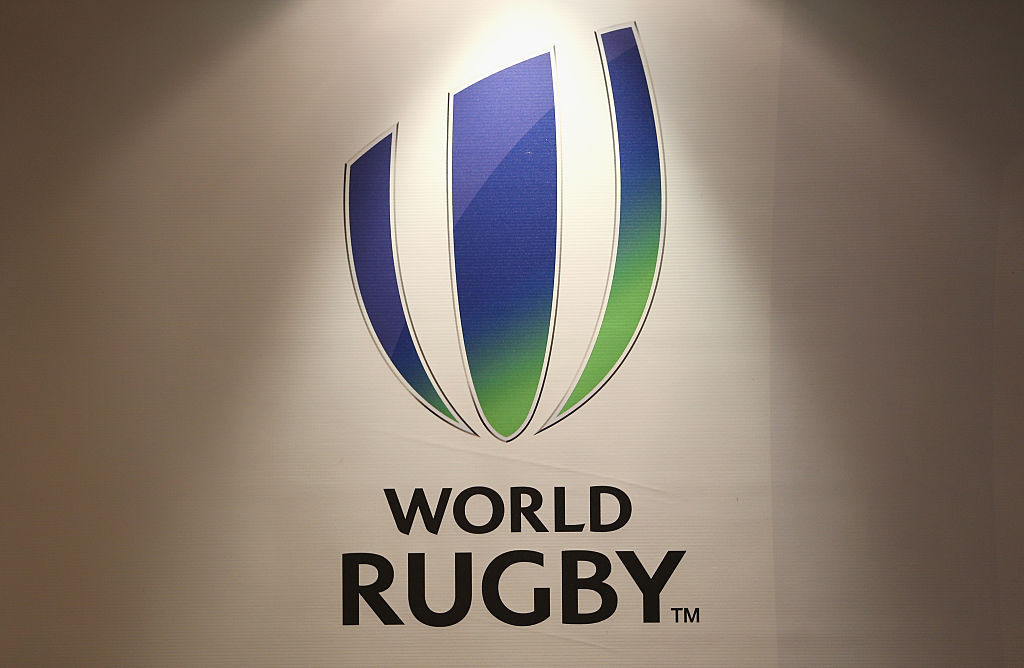 Transgender athletes could be banned from playing the traditional form of women's rugby because of safety concerns as part of a review being conducted by World Rugby.

A working group established by World Rugby has suggested its current rules – which allow transgender athletes to play women's rugby if they lower their testosterone levels for at least 12 months, mirroring International Olympic Committee (IOC) guidelines – are "not fit for purpose", according to British newspaper The Guardian.

The group said there could be a "20 to 30 per cent greater risk" of a female player being injured when they are tackled by someone who has gone through male puberty.

World Rugby has previously said the latest research had suggested a reduction in testosterone does not lead to a proportionate reduction in strength and power.

The worldwide body would be the first International Federation (IF) to implement such rules if it approves the recommendation to ban transgender athletes from the women's game.

The proposals are set to be put to a vote at the next meeting of the World Rugby Council in November.

A "comprehensive review" of World Rugby's current policies was launched by the organisation in February.

In a statement, World Rugby said latest peer-reviewed research "confirms that a reduction of testosterone does not lead to a proportionate reduction in mass, muscle mass, strength or power".

"These important determinants of injury risk and performance remain significantly elevated after testosterone suppression," World Rugby said in a statement.

"Given clear understanding of the safety risk when transgender women play women's contact rugby, the proposed guidelines, which are in consultation phase and set for consideration by the World Rugby Council in November, cannot currently support a position that enables transwomen to compete with women.

"Rugby is an inclusive and welcoming sport and World Rugby is fully committed to continuing to work with relevant groups to explore appropriate participation pathways for transgender athletes and is funding further research into the safe participation of all players in rugby.

"This is in addition to extensive non-contact participation avenues that are available to everyone at union level."

IOC regulations state athletes who transition from male to female can compete in the women's events without requiring surgery, provided their total testosterone level in serum is kept below 10 nanomoles per litre.

IFs have been told by the IOC to develop their own sport-specific transgender guidelines, which have already been established by bodies including World Athletics.