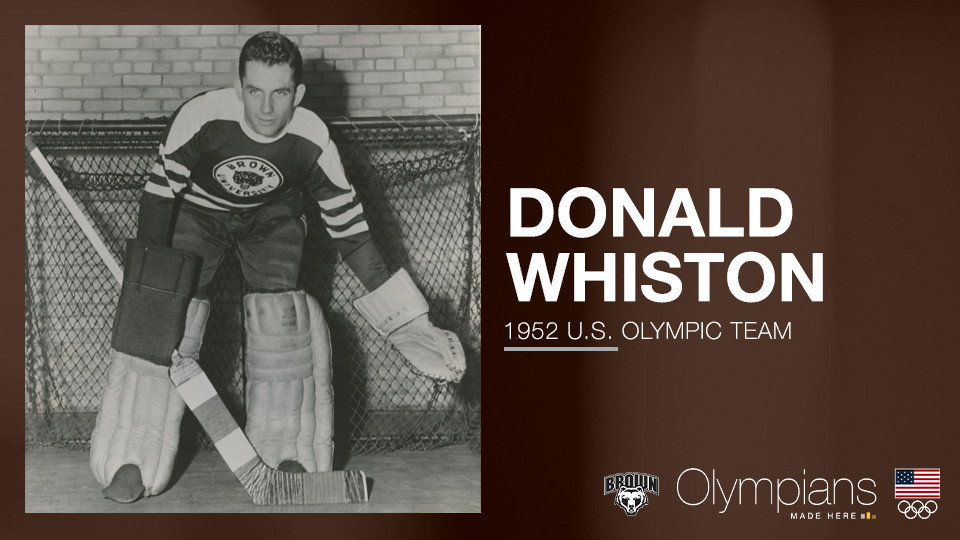 Olympic ice hockey silver medallist Donald Whiston of the United States has died at the age of 93.

Whiston was the goalkeeper on the American team which claimed the silver medal at the 1952 Winter Olympic Games in Oslo.

He was also the Most Valuable Player during the 1951 National Collegiate Athletic Association tournament.

The US finished second behind Canada in the ice hockey competition at the 1952 Games.