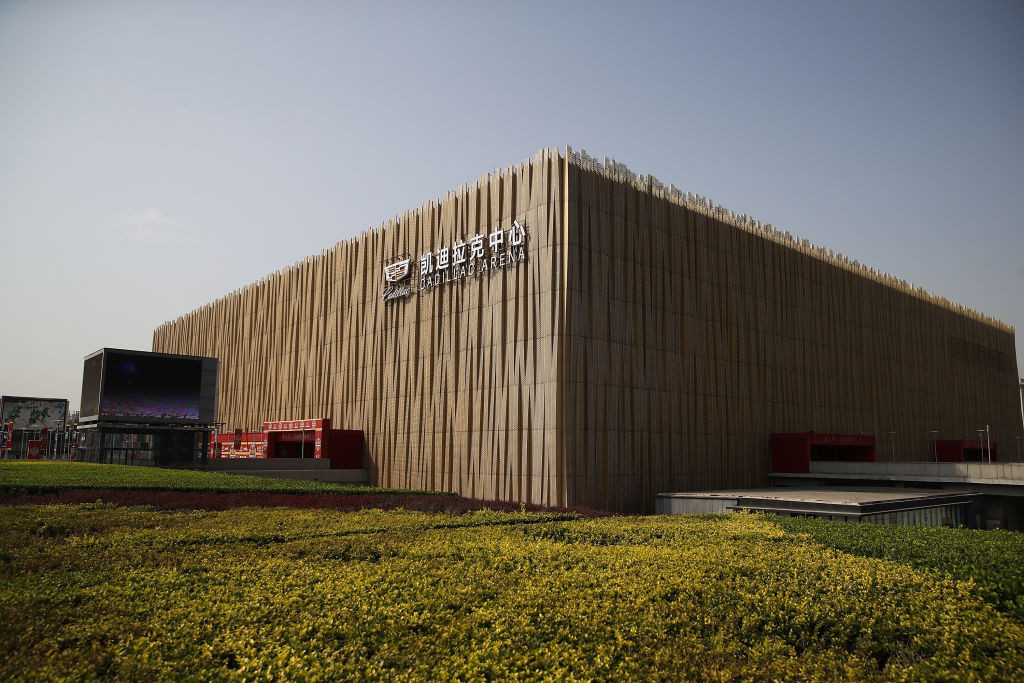 Venues in Beijing which are due to stage competitions during the 2022 Winter Olympic and Paralympic Games will be ready to host events by the end of this year, according to the Beijing Office for Major Projects Construction.

The Chinese capital is set to be the home of ice sports at Beijing 2022, with snow events taking place in Yanqing and Zhangjiakou.

According to Chinese state news agency Xinhua, there are 22 construction projects in the Beijing competition zone, including renovations to existing facilities and the building of the new National Speed Skating Oval.

Work at the renovated Wukesong Arena, which staged basketball matches at the 2008 Summer Olympics and is due to host ice hockey at Beijing 2022, and the National Speed Skating Oval is set to be completed in October.

The National Speed Skating Oval aka the 'Ice Ribbon' is on track to become a landmark of #Beijing2022. ⛸️🏟️

Check out the story behind the construction of this new venue, and how its legacy will go beyond just #Beijing2022 📽https://t.co/5zO9Lgw4OO from @YouTube

The National Stadium, nicknamed the "Bird's Nest" and which is the venue for the Beijing 2022 Opening and Closing Ceremonies, is to be renovated next year.

Renovations at other venues – including the Beijing National Aquatics Centre, which staged swimming events at Beijing 2008 and will be called the "Ice Cube" for Beijing 2022 – have been finished.

The Shougang Ski Jumping platform, located next to the Beijing 2022 headquarters, was completed in October 2019 and has already hosted international events.

The Beijing 2022 Winter Olympics are due to run from February 4 to 20, with the Paralympics following from March 4 to 13.