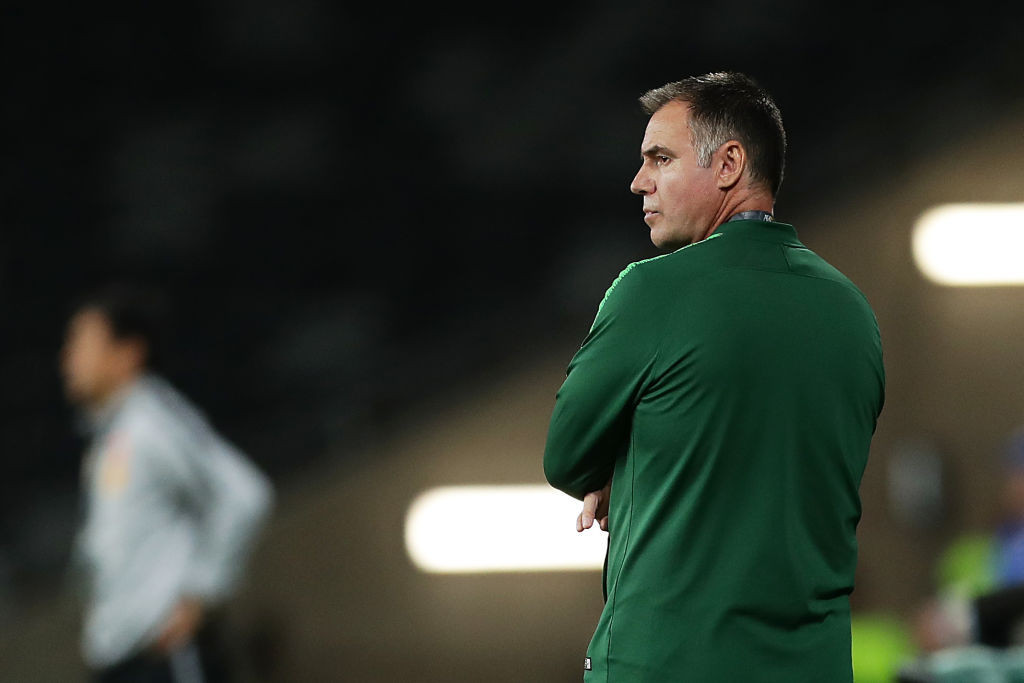 Ante Milicic has stepped down as head coach of the Australian women's football team following the postponement of the Tokyo 2020 Olympic Games.

Milicic has been forced to resign from the role as he had agreed to take charge of A-League expansion club Macarthur FC, who are due to join the top-tier domestic league from the 2020-2021 season.

Football Federation Australia (FFA) and the 46-year-old "agree that overseeing two elite teams is not a workable solution, with both programmes deserving of, and requiring, complete focus", FFA chief executive officer James Johnson said in a statement.

"The unfortunate rescheduling of the Tokyo 2020 Olympic Games to July-August next year has meant that a decision had to be reached," Johnson said.

Milicic had been due to lead the Australian team until after the Tokyo 2020 Olympics, rescheduled for 2021 because of the coronavirus pandemic.

He was appointed head coach of the women's side in February 2019 and guided Australia to the last 16 of that year's FIFA World Cup in France.

Australia qualified for the Tokyo 2020 Olympic football tournament in March after completing a 7-1 aggregate win over Vietnam in their regional play-off – among the last international matches to have been played before the pandemic hit.

The Tokyo 2020 Olympics have been rearranged for July 23 to August 8.