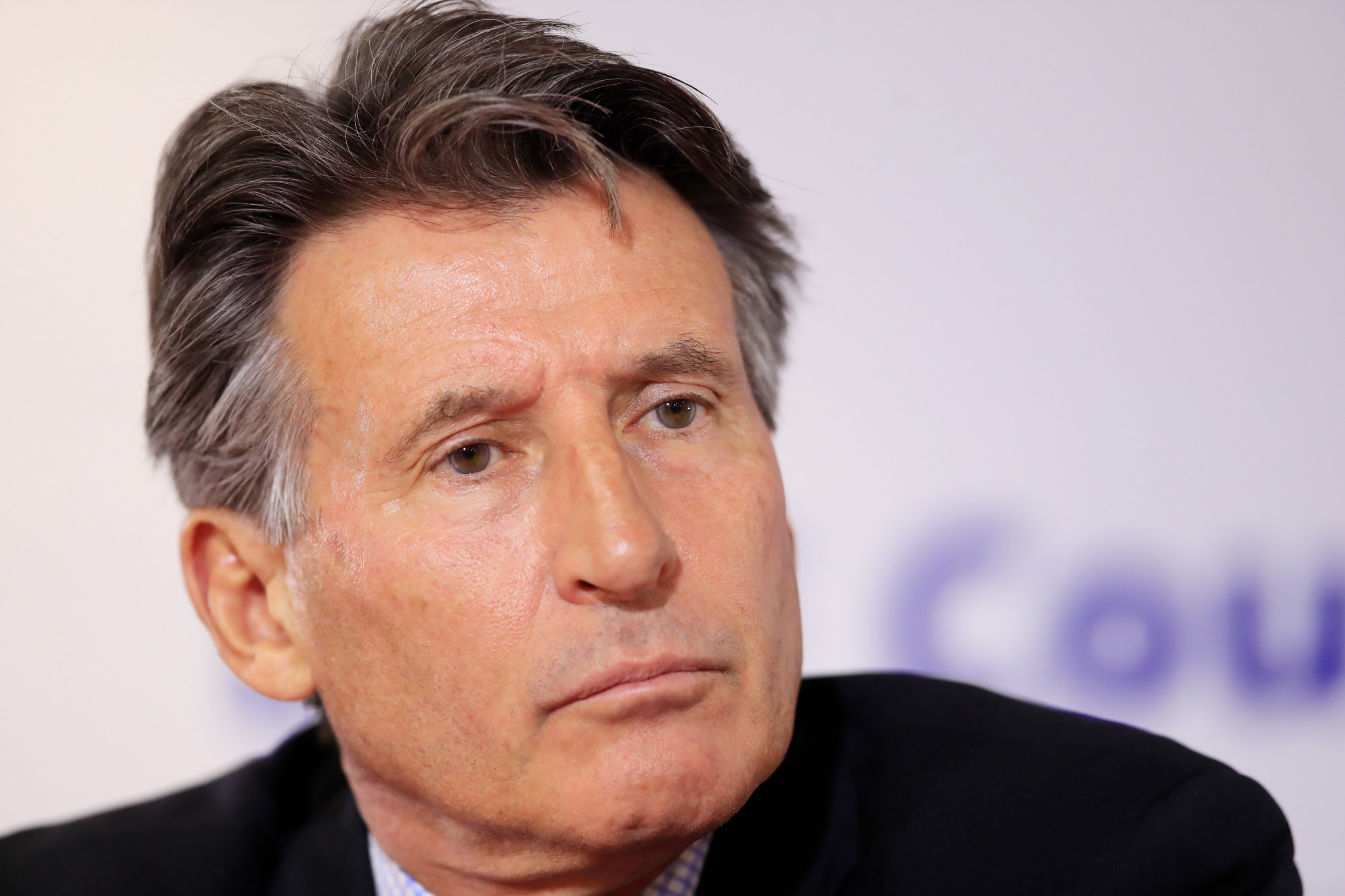 Coe was the sole new member nominated linked to their position within an International Federation.

This takes the number of IOC members to 105.

A basic majority was needed to approve membership.

In the case of Coe, there were 77 yes and eight no votes.

The World Athletics President was put forward after he committed to addressing a conflict of interest which had previously prevented him from joining the IOC.

Coe agreed to move from managing director of CSM Sport & Entertainment - a role which the IOC Ethics Commission said represented a conflict of interest - to a more "passive position" with the global agency.

Princess Reema serves on the Board of Saudi Arabia's National Olympic Committee and has been part of the IOC Women in Sport Commission since 2018.

Grabar-Kitarović was Croatian President for five years until February 2020.

Colón, who won a javelin gold medal at Moscow 1980, serves on the COC Gender Commission and is part of the World Athletics Women's Committee.

Batbold is due to serve as Mongolia's Chef de Mission at the Tokyo 2020 Olympic Games - now postponed until 2021 - and is a member of the Badminton World Federation Council.

All signed an Olympic oath to formally become members.

An extension to the terms of IOC members who hold the title because of their positions of the Athletes' Commission was unanimously approved.

Zimbabwe's Kirsty Coventry, who chairs the Athletes' Commission, Slovakian co-chair Danka Barteková, France's Tony Estanguet and James Tomkins of Australia were due to be replaced this year when their terms expired at the Olympic Games in Tokyo.

However, Athletes' Commission elections were postponed until next year along with the Games.

In addition, an appointed member of the Commission, Stefan Holm of Sweden, was also set to end his term, but has had it extended.

The membership of William Blick was additionally changed, becoming an individual member which means he can hold the position until he is 70.

Blick's membership was previously linked to his position as President of the Uganda Olympic Committee.

The membership of China's Zaiqing Yu, an IOC vice-president, was also extended until 2025 - by 83 votes to seven.

Gambian Beatrice Allen was made an honorary IOC member and is also set to receive the Olympic Order.