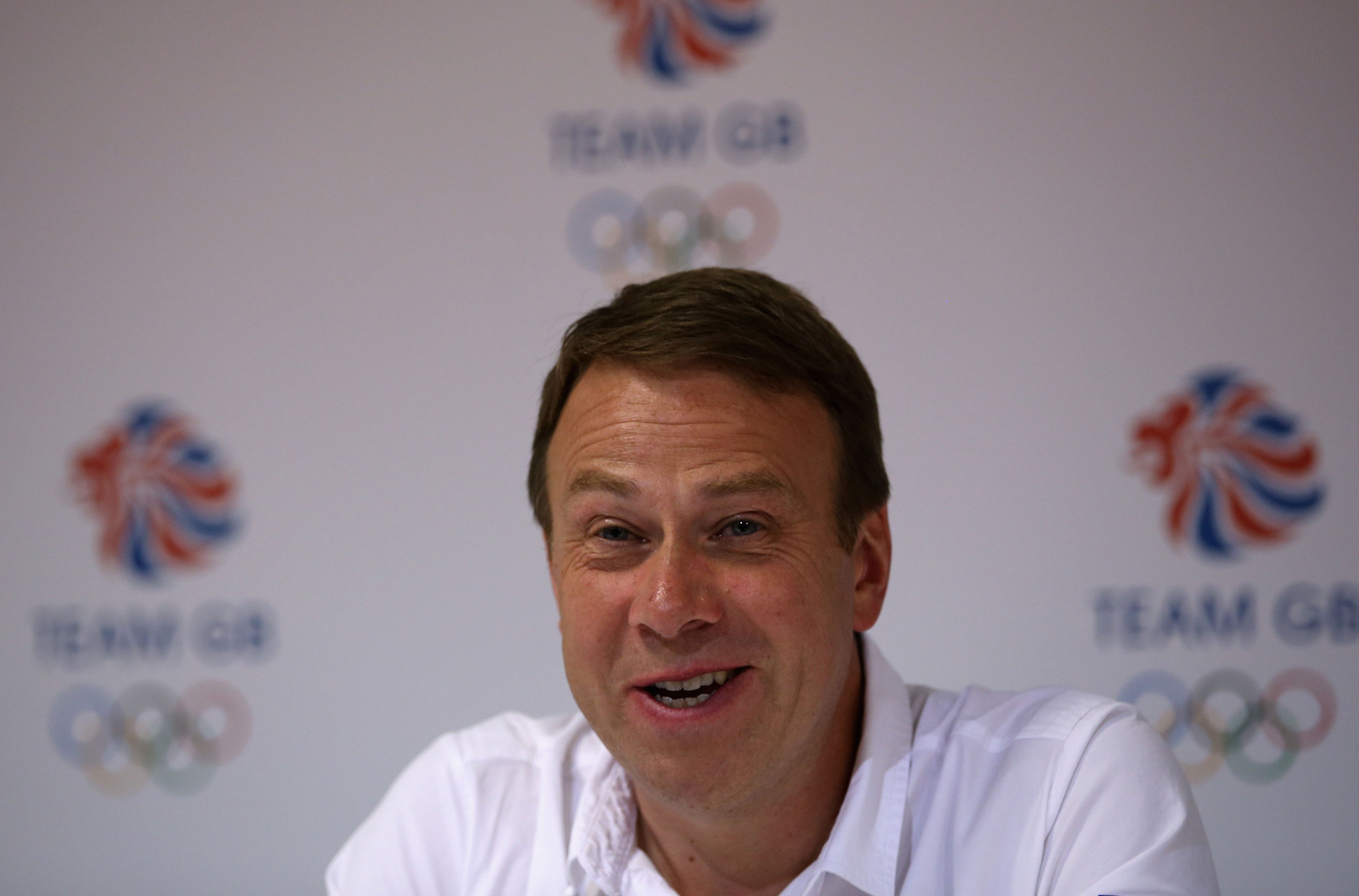 While Hunt is not specifically named as the recipient of this sum, it is stated that "remuneration is paid only to the CEO".

"Other directors [of whom there are two] are not paid."

As the accounts also stipulate, Hunt served as chief executive for the bulk of the year, resigning on December 10, 2019.

Asked about this discrepancy, World Sailing told insidethegames that the original figure was "corrected in the 2019 statement to include benefits and employer pension contributions".

It was reported in May that David Graham, a Briton with two decades of experience within the sailing industry, had been appointed as World Sailing's new chief executive.

He had previously spent 11 years working with Oman Sail.

It emerged in March that Hunt, a former British Olympic Association (BOA) chief executive, was to lead Podium Analytics, a new organisation launched by Ron Dennis, ex-chairman of the McLaren Formula One team.

The London-based start-up will work to develop innovative ways of reducing/preventing the incidence and long-term impact of injury in sport.

Founding trustees were said to include Peter Hamlyn, a consultant neurosurgeon, and Kristina Murrin, chief executive of the National Leadership Centre.

Hunt – whose stint at the BOA ran from 2008 until 2013, while the body was expanding rapidly in the build-up to London 2012 – is imbued with the knack of formulating quotable quotes.

He once memorably described the agreement under which commercial sponsorship rights for the period up to and including the Games had been sold to London 2012 in the following terms:

"I am horribly constrained.

"I describe it as my hands are handcuffed behind my back, they are then tied with baling twine over the top of my head and then I'm bound in a straight jacket, put in a metal cage, and it's called the Joint Marketing Programme Agreement with LOCOG."