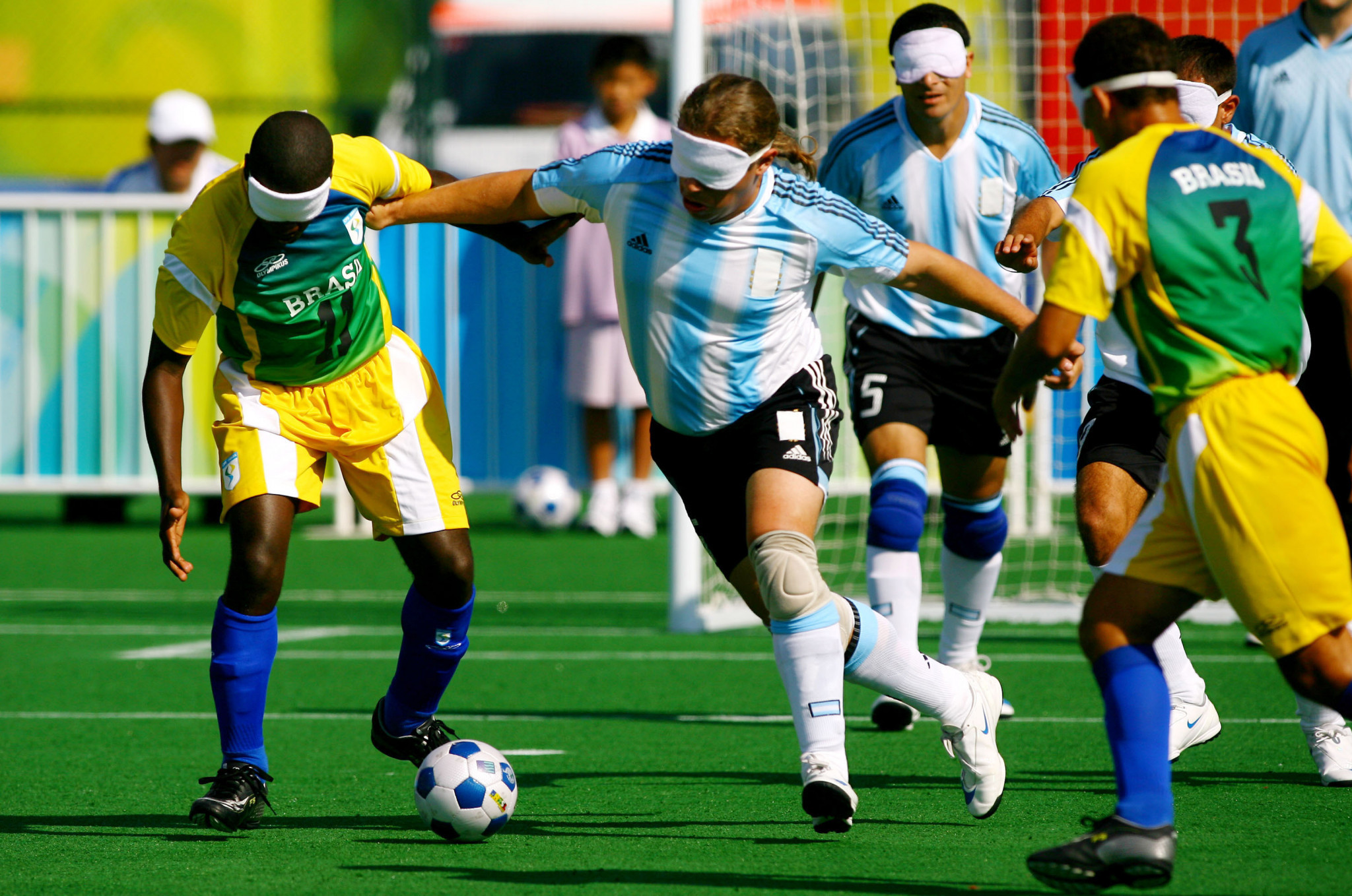 Two-time world champion Diego Cerega has spoken about his transition from player to becoming one of the first blind football coaches in the world.

The Argentinian was a member of the country’s successful blind football team which earned gold at the 2002 and 2006 World Championships, held in Rio de Janeiro and Buenos Aires, respectively.

Cerega also secured Paralympic silver at Athens 2004, where Argentina suffered a 3-2 defeat on penalties to Brazil in the final.

"Blind football gave me the chance to become a Paralympic athlete and be part of a highly successful team," Cerega said.

"I did not even dream of ever visiting the Parthenon or the Chinese wall.

"It was the best thing that could ever happened to me."

Cerega has since become a coach following his retirement after receiving an offer from Argentinian national league team Fundación Paradeportes GoGol.

He was offered the position by Fundacion Paradeportes President Maximiliano Nóbili, who also serves on the coaching team.

Cerega, who lost his sight at 17 due to a congenital glaucoma, said he hoped to encourage players to know they can do whatever they want.

"Maxi has to be my eyes because there are things I can't perceive; logically many things are lost," Cerega said.

"I'm going to make it very participatory and everyone's voice is going to matter.

"You need to have fun - in the end all this is just a game.

"I think that's the most important thing in all this, that blind people are encouraged to do what they want.

"They have a life ahead of them.

"More than winning the title, we want them to feel encouraged.”