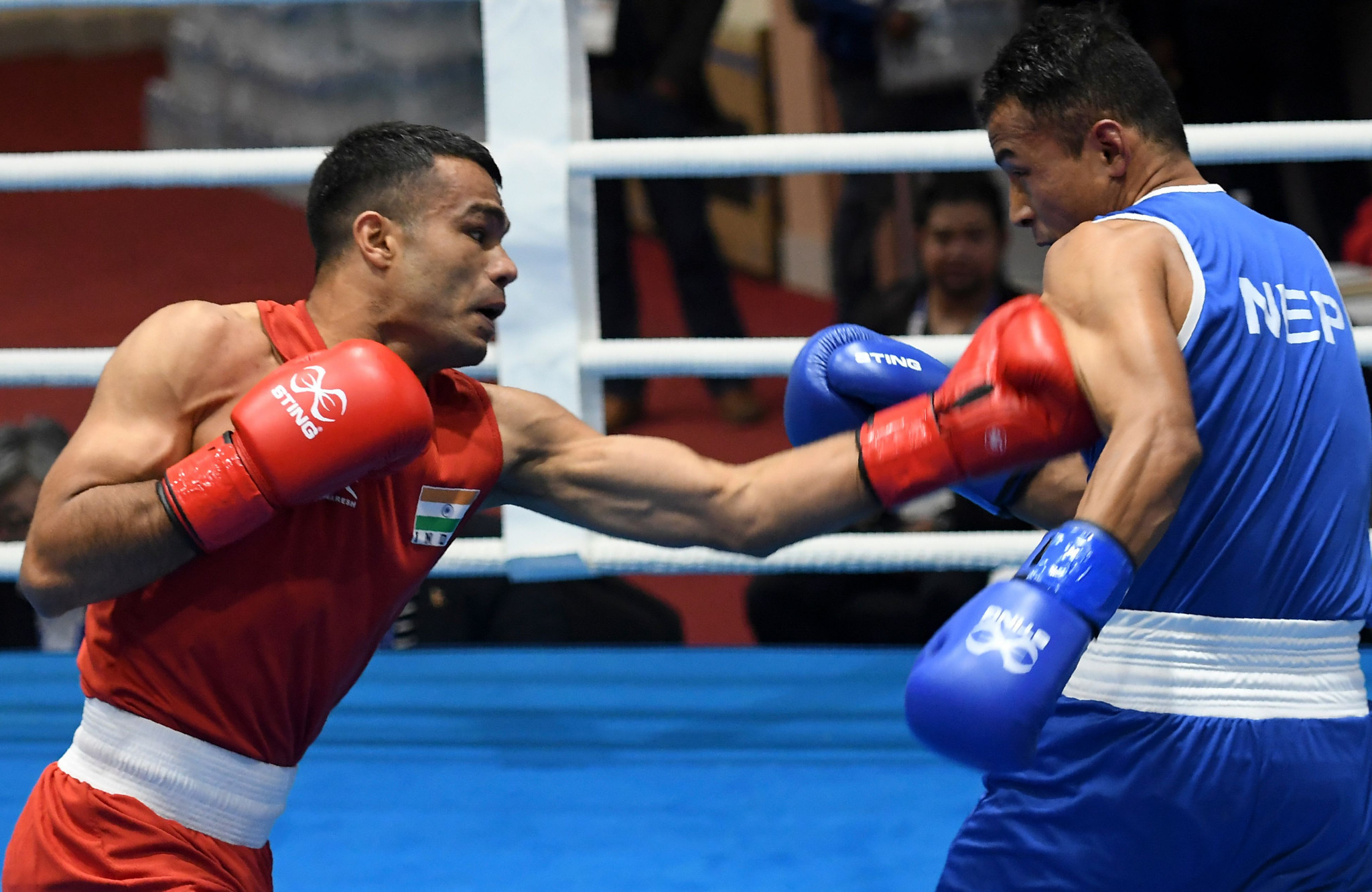 Boxers Vikas Krishan, Neeraj Goyat and Satish Kumar are reportedly under investigation by the Sports Authority of India (SAI) over an alleged breach of their quarantine rules.

It is claimed the three boxers tested negative for coronavirus on Thursday (July 9), which meant they were allowed into the National Institute of Sport centre in Patiala.

"Our new guidelines require quarantine for seven days,” a SAI statement read, according to the Press Trust of India (PTI).

"On the sixth day, the tests are conducted and on negative report, athletes will be allowed to mix with other quarantined athletes.

"Apparently, a few athletes who reported late were staying separately from already quarantined athletes, for prevention of any infection, in the hostel inside the campus, which was isolated from other hostel, were the athletes were housed.

"However, they were also tested and post negative results were allowed in the hostel in the campus and after due undertaking that they would follow the due quarantine process.

"Despite the undertaking, they allegedly mixed with the other athletes/coach in the campus."

The PTI has reported that Krishan, Goyat and Satish are under investigation over the alleged breach.

Professional boxer Goyat has claimed they followed the protocols and went to their rooms on arrival.

Gold Coast 2018 Commonwealth Games gold medallist Krishan and Satish are expected to participate in an Olympic training camp in the coming weeks.

The pair have already qualified for Tokyo 2020.