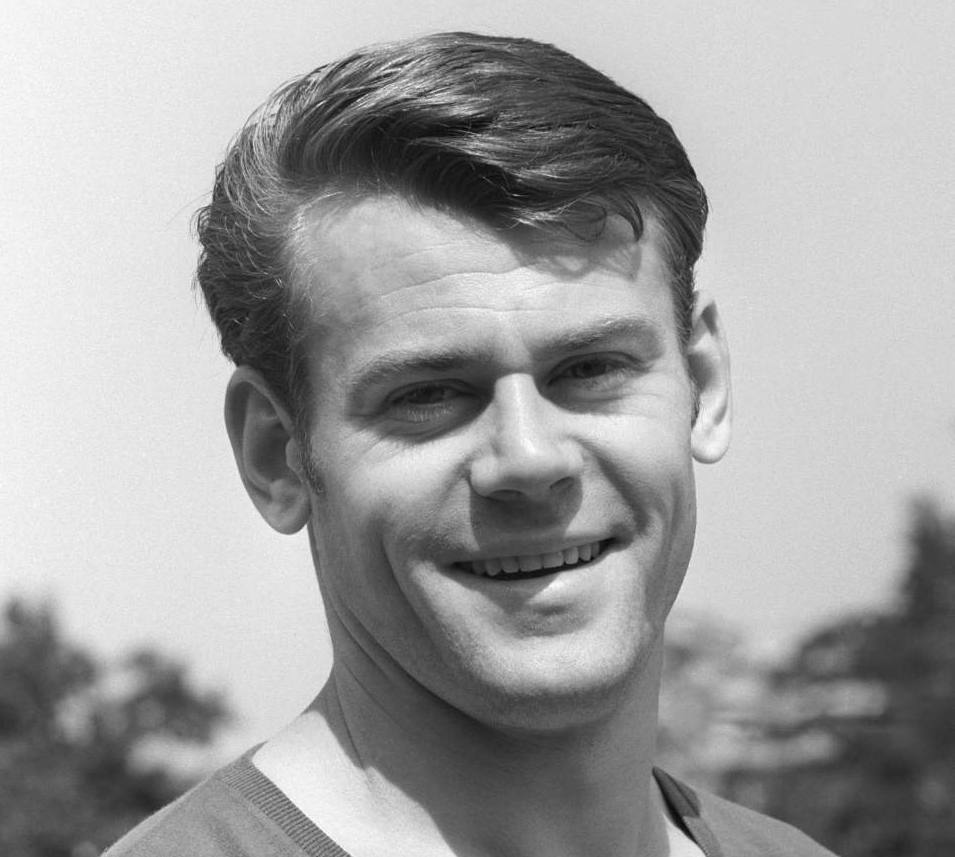 Szucs, who has died at the age of 77, was a member of the Hungarian team which earned gold at the Mexico 1968 Olympic Games.

The Hungarian team were unbeaten throughout the competition, winning two and drawing one of their group stage matches, before a 1-0 quarter-final win over Guatemala.

Szucs scored a hat-trick in Hungary’s 5-0 semi-final win against Japan before the team secured gold by beating Bulgaria 4-1 in the final.

He was also a member of the silver medal winning team four years later in Munich, who were beaten 2-1 by Poland in the final.

Szucs represented Dorogi Bányász, Ferencváros, Honvéd and Vasas during his club career and was capped 37 times by his country.

The striker was a member of the Ferencváros team that finished as Fairs Cup runners-up in 1968, with the Hungarian side losing 1-0 to Leeds United over two legs.

Szucs was named Hungarian Footballer of the Year in both 1968 and 1971.

He was selected as part of the Fifa World XI in 1968, which played against Brazil at the Maracanã Stadium in Rio de Janeiro and lost 2-1.

Troshkin has died at the age of 73.

He was a member of the Soviet Union side which beat Brazil 2-0 to claim bronze at the Montreal 1972 Olympic Games.

The full back was a runner-up at the 1972 European Championships, where the Soviet Union suffered a 3-0 defeat to a Gerd Müller led West Germany side.

He won four Soviet Top League titles and triumphed in the Soviet Cup in 1974.

Their subsequent appearance in the 1975 European Super Cup final ended in a 3-0 win over Bayern Munich over two legs.