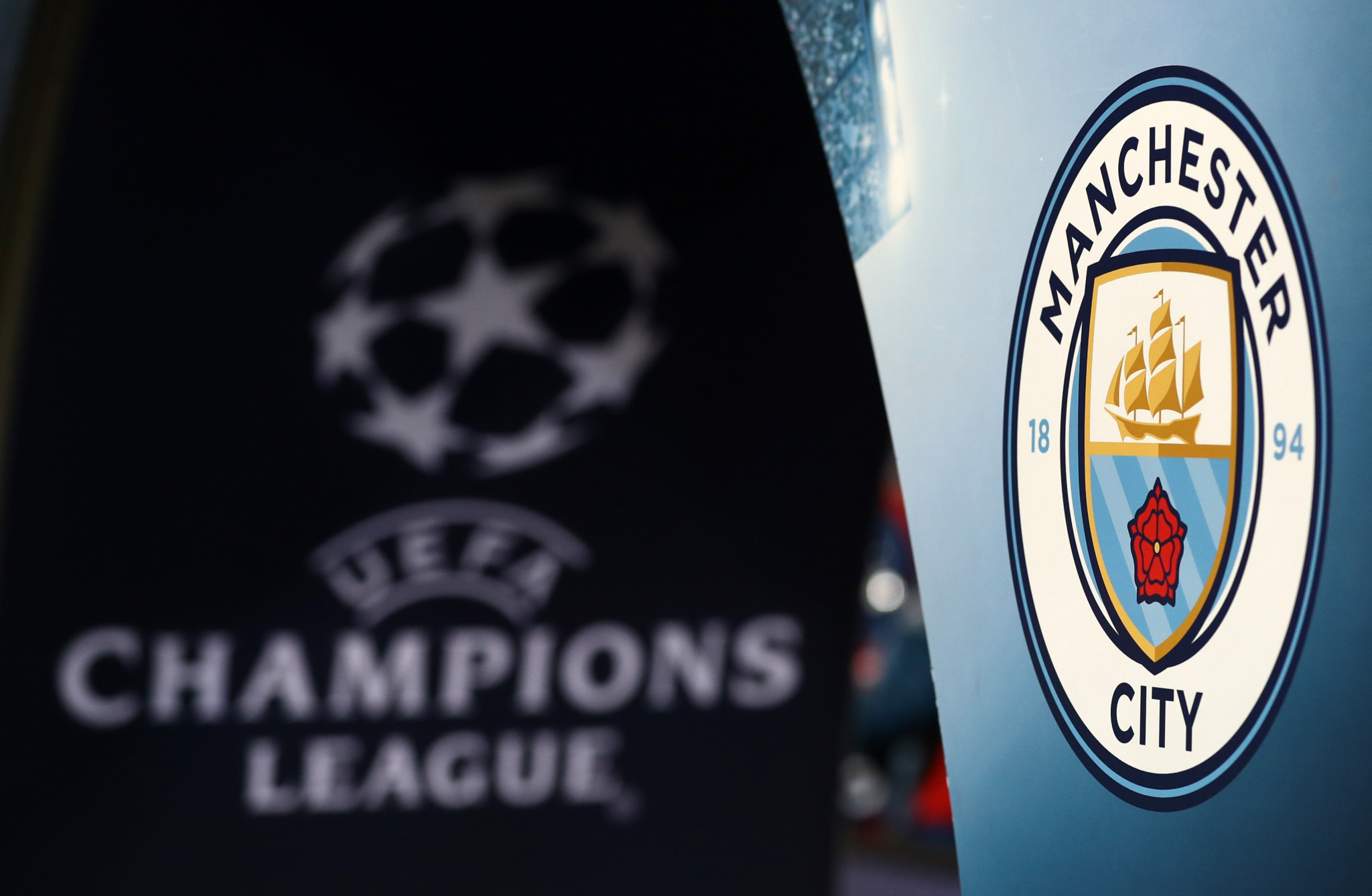 Manchester City have successfully overturned a two-season ban from the UEFA Champions League at the Court of Arbitration for Sport (CAS).

They were deemed to have broken financial fair play rules between 2012 and 2016 by the Adjudicatory Chamber of the UEFA Club Financial Control Body (CFCB).

It has now been overturned, with CAS clearing the club of "disguising equity funds as sponsorship contributions".

The CAS found that Manchester City did "fail to cooperate with UEFA authorities", however, and implemented a reduced fine of €10 million (£8.9 milllion/$11.3 million).

During the ruling, CAS "emphasised that most of the alleged breaches reported by the Adjudicatory Chamber of the CFCB were either not established or time-barred."

A full reasoning of the judgement is set to be published by CAS in the coming days.

"Whilst Manchester City and its legal advisors are yet to review the full ruling by the CAS, the club welcomes the implications of today's ruling as a validation of the club's position and the body of evidence that it was able to present," it said.

"The club wishes to thank the panel members for their diligence and the due process that they administered."

A statement from UEFA took note of the decision and reaffirmed its commitment to financial fair play.

"UEFA notes that the CAS panel found that there was insufficient conclusive evidence to uphold all of the CFCB's conclusions in this specific case and that many of the alleged breaches were time-barred due to the five-year time period foreseen in the UEFA regulations," it said.

"Over the last few years, financial fair play has played a significant role in protecting clubs and helping them become financially sustainable and UEFA and the European Club Association remain committed to its principles.

"UEFA will be making no further comments on the matter."

The ban was to be the most high-profile punishment administered since UEFA adopted financial fair play regulations.

City and Paris Saint-Germain have previously been fined and had the sizes of their squads reduced, while AC Milan agreed a deal with UEFA that saw the club banned from the Europa League – UEFA's second-tier continental competition – for this season.