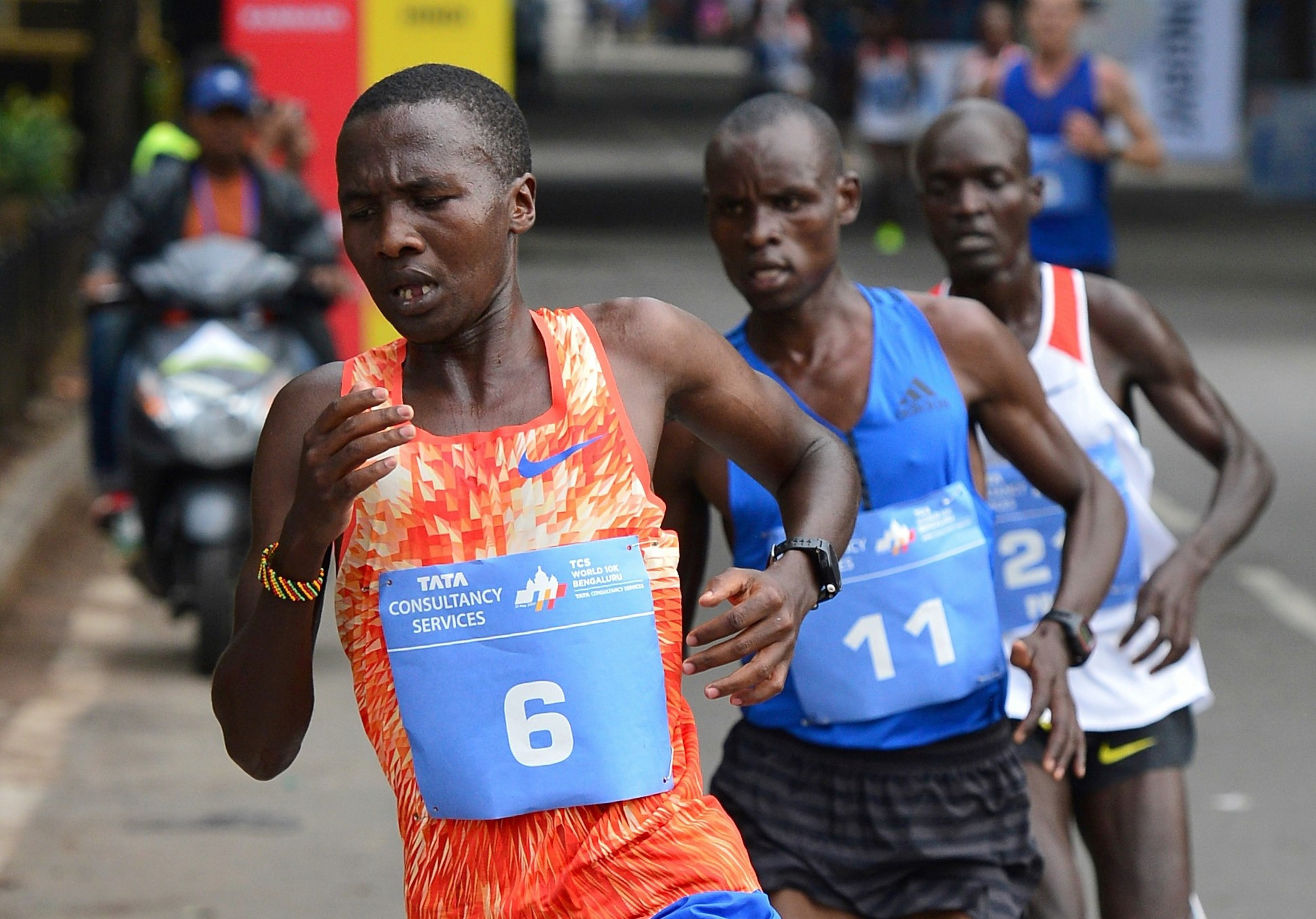 Kenya’s Alex Korio Oloitiptip has been banned for two-years after three whereabouts failures within a 12-month period.

Korio had been provisionally suspended by the Athletics Integrity Unit (AIU) in May over the whereabouts failures.

The suspension of Korio, who ran as a pacer for Eliud Kipchoge when he broke the two-hour marathon barrier last year, marked another blow for Kenyan athletics amid a series of anti-doping rule violations.

The AIU has now confirmed Korio will serve a two-year ban.

The road runner was found to have missed a test on January 20 in 2019, with the second missed test coming on April 11 last year.

The AIU charged Korio in March with a provisional suspension imposed.

Korio was granted an extension to provide a response to the charge, with his representative confirming he had accepted the rule violation on April 9.

The AIU added that Korio "accepted the proposed consequences by signing and returning an admission of anti-doping rule violation and acceptance of consequences form on June 10".

Korio’s sanction has been backdated to the date of his third whereabouts failure on July 19 last year, with the ban due to expire on July 18 in 2021.

The Kenyan’s results between July 19 in 2019 and March 17 have been disqualified, along with the removal of any titles, awards, medals, points, prizes and appearance money.

A total of 55 Kenyan athletes are currently serving suspensions, according to the AIU database.