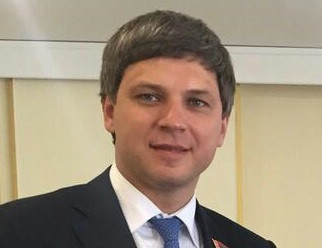 Russian athletes may be unable to compete internationally after the Russian Athletics Federation (RusAF) missed a deadline of July 1 to pay $6.31 million (£5 million/€5.6 million) as part of reinstatement criteria following the nation's doping scandal.

Devyatovskiy, Olympic hammer throw silver medallist at Beijing 2008, revealed his organisation would "consider" offers from Russian athletes if they wanted to switch allegiances in order to compete.

"It’s too early to talk about any decisions and steps but we are closely following the development of events and, if we receive offers from Russian athletes, of course, we will consider them," he said, as reported by Reuters.

"They are not strangers after all.

"In addition, the careers of some of the leading athletes in the world are now at risk.

"If these athletes are forced to miss the Olympics or, moreover, finish their careers, this will be a loss not only for the Russians, but also for world athletics."

Three-time high jump world champion Mariya Lasitskene has already said she is considering leaving the national team following the failure of RusAF to meet the deadline.

Lysenko, 23, now faces a ban of up to eight years.