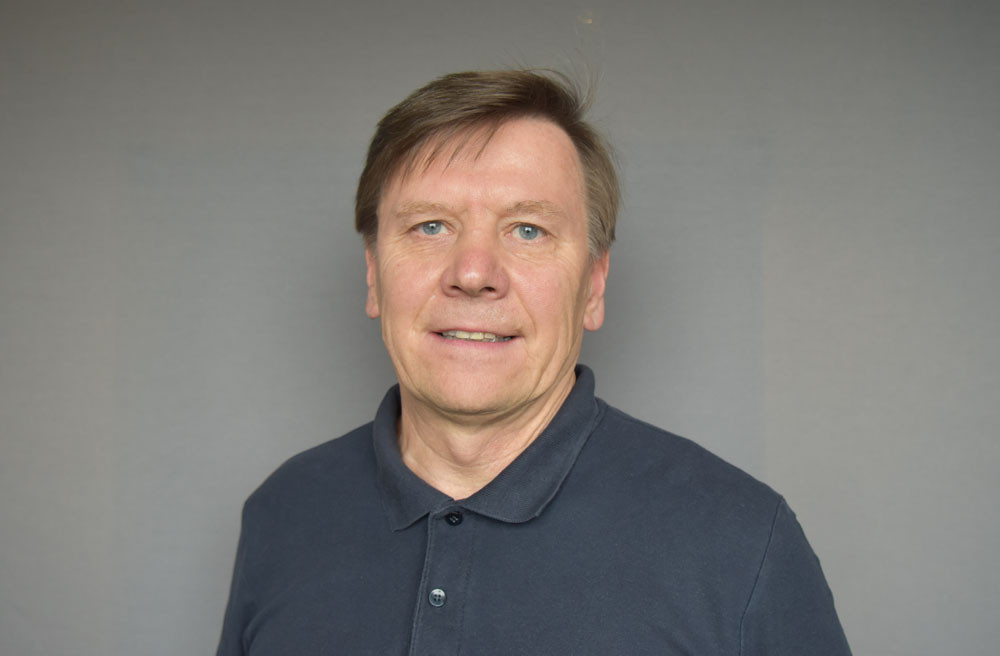 Leho Haldna has been re-elected as International Orienteering Federation (IOF) President as the organisation held its first virtual General Assembly.

The Estonian will serve a second four-year term, his last at the helm, as the IOF only allows the President to serve for a maximum of eight years.

Elections for IOF Council positions were held during the General Assembly with France’s Vincent Frey, Switzerland’s Jürg Hellmüller, Sweden’s Linda Take and Laszlo Zentai of Hungary among the successful candidates.

The coronavirus pandemic, which led to the IOF holding the virtual General Assembly, was among the key discussion points of the meeting.

Several IOF events have been cancelled due to the pandemic, while the organisation’s finances have also been impacted.

Haldna also highlighted positive developments including the growth of eOrienteering and video conferencing.

"There has been an explosive development in eOrienteering in different formats, and there may be some benefit long-term for orienteering if social distancing becomes the new reality," he said.

"It is an IOF goal to have more high-quality and regular meetings with a reduced carbon footprint."

Haldna highlighted progress for the organisation over the past two years, including the successful World Championships in 2019, inclusion of ski orienteering in the FISU Winter Universiade and identification as "best-governed international federation" by Global Association of International Sports Federations (GAISF).

He added that the total number of people taking part in orienteering has increased markedly, helped by the growing success of World Orienteering Day, as well as television and livestream viewing of World Championships and World Cup events increasing by 28 per cent.

Television rights sales have also increased by 44 per cent over the past two years.

IOF has successfully held its first virtual General Assembly
A record number of IOF member federations were represented; 57 member nations had registered their intention to take part, an increase of some 30% on previous numbers at a GA.

The General Assembly approved the applications of Greece, Nepal and Thailand to become full members, while Ecuador’s membership was terminated.

Costa Rica and Philippines were granted provisional membership, with Cameroon and Uganda seeing the status ended.

The decisions meant that the IOF has a total of 74 member nations, with a record 57 members having participated in the meeting.

The Czech Republic accepted an IOF Council amendment to their proposal concerning the event calendar, which will ensure the calendar is finalised two years in advance, unless external circumstances force changes.

The banning of fluorinated ski waxes "as soon as practically possible" was approved after a proposal initially from Norway, which was amended by the IOF Council.

The IOF also approved its activity plan for the next two years, which will cover development areas including the creation of educational tools for mappers, organisers and coaches.

Membership fees for the next two years and a revised budget were approved, taking into account present circumstances.

The governing body also announced the recipients of its Awards of Honour – also known as IOF pins.

The pins are awarded to individuals who have provided significant service to the IOF.

The IOF said its next General Assembly will be a hybrid meeting, with participants taking part either in person or digitally.

The next General Assembly is currently earmarked to take place on July 2 in 2022, during the World Orienteering Championships in Denmark.