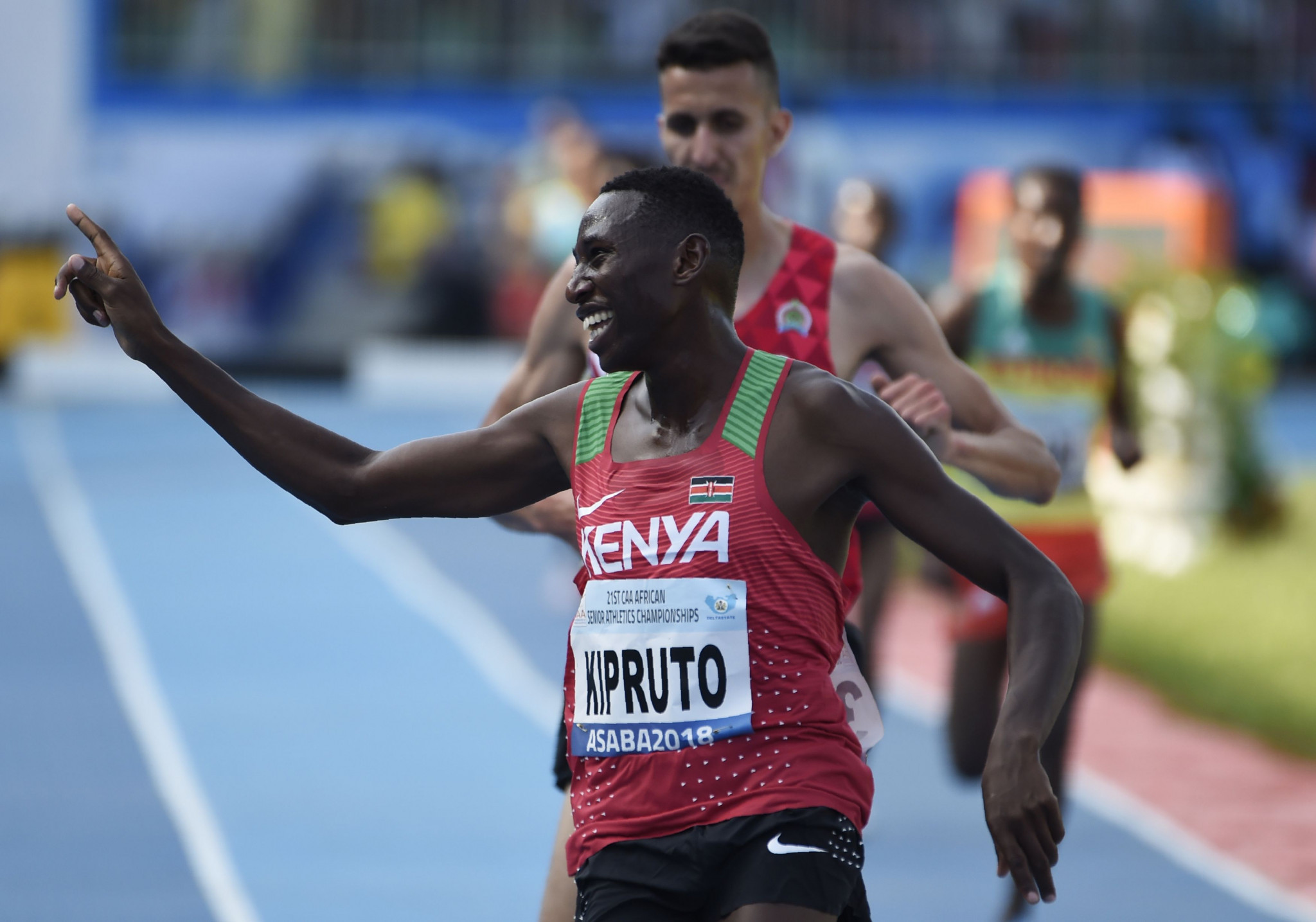 Confederation of African Athletics (AAC) President Hamad Kalkaba Malboum has promised the organisation’s main focus in 2021 will be helping athletes to qualify and prepare for the rescheduled Olympic Games in Tokyo, with the African Athletics Championships among the events expected to take place in the build-up.

Malboum told World Athletics in an interview that the continent’s athletes and events had been hit by the coronavirus pandemic, as country’s introduced measures aimed at curbing the spread of the virus.

The decisions saw athletics’ activities draw to a halt, with athletes largely unable to train under normal conditions or with team-mates.

The World Athletics vice-president expressed hope in May that the African Athletics Championships will take place prior to Tokyo 2020, which has been rescheduled for July 23 to August 8, 2021.

Malboum confirmed Algiers, which had been due to stage the Championships in June before the competition was postponed because of the coronavirus crisis, would retain the hosting rights.

He also suggested the Championships would take on extra significance for athletes as it will fall in the revised Olympic qualification window.

Malboum also hopes the postponed African Cross-Country Championships in Togo and the World Under-20 Championships in Kenya can been rescheduled, following postponements caused by the pandemic.

"In consultation and in agreement with the host countries, we have also rescheduled our major competitions," Malboum told World Athletics.

"We had two continental championships planned for 2020.

"But it all depends on whether the situation improves.

"In 2021 the main focus for our top athletes will be on preparing and qualifying for the Olympics, although at this moment the calendar for next year is looking quite poor.

"In recent weeks we’ve seen athletes in Europe return to competitions and training facilities, so hopefully it won’t be long before governments in Africa make similar decisions that will allow our athletes to do the same."

Malboum added that the CAA had asked the African Union and Association of National Olympic Academies of Africa to develop a permanent sport support fund.

It is hoped that the fund would help to ensure sport can have better protection should a similar crisis to the coronavirus pandemic occur.

Malboum also reportedly suggested that the organisation should put a strategy in place to protect against a similar situation, including receiving advice from scientists, as well as ways to ensure sponsors and host countries could maintain commitments.