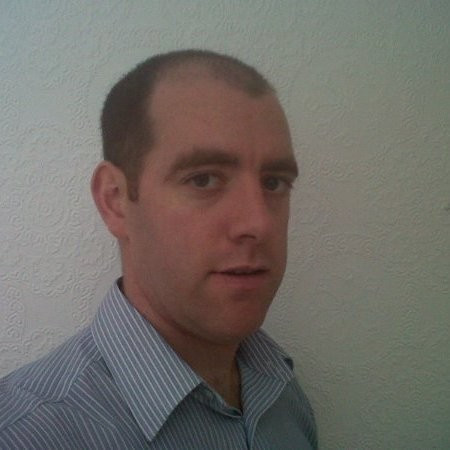 Ireland has announced its team of physiotherapists for the Olympic Games in Tokyo next year.

Paul Carragher and Julianne Ryan have been appointed to support the team in Tokyo, while Eimear Crowley will be the physiotherapist in the holding camp in Fukuroi, revealed the Olympic Federation of Ireland.

All three will work directly with sports physiotherapy lead Sarah-Jane McDonnell in the build up to, and throughout the period of the Games, postponed from this year due to the coronavirus crisis.

They also join a group of sport specific physiotherapists who will be nominated by their sports for consideration and are due to be announced at the completion of Olympic qualification in 2021.

Carragher and Ryan will be based at Ireland's headquarters in Tokyo.

Carragher is the lead physiotherapist for Athletics Ireland and head of performance support for Cycling Ireland, while also working with gymnastics and taekwondo.

This will be his second consecutive Olympic Games having also worked at Rio 2016.

Carragher was also a member of Ireland's Paralympic support team at London.

She currently supports a number of sports, including swimming, diving, badminton, modern pentathlon, judo and golf.

A key objective in the recruitment process was to ensure a seamless transition for athletes from their normal training and competition environment to the Olympic Games, now due to take place between July 23 and August 8 next year, McDonnell said.

"This familiarity is important for athletes and coaches when they reach the Olympic Games, the athletes can be confident that when they are competing on the greatest stage they are being looked after by people who know them and their management plans," she said.

"These appointments a year out from the Games gives us all an opportunity to build on our team model for Games support.

"The physiotherapists appointed are highly qualified and experienced practitioners who are currently embedded in many of the NGBs (national governing bodies)."