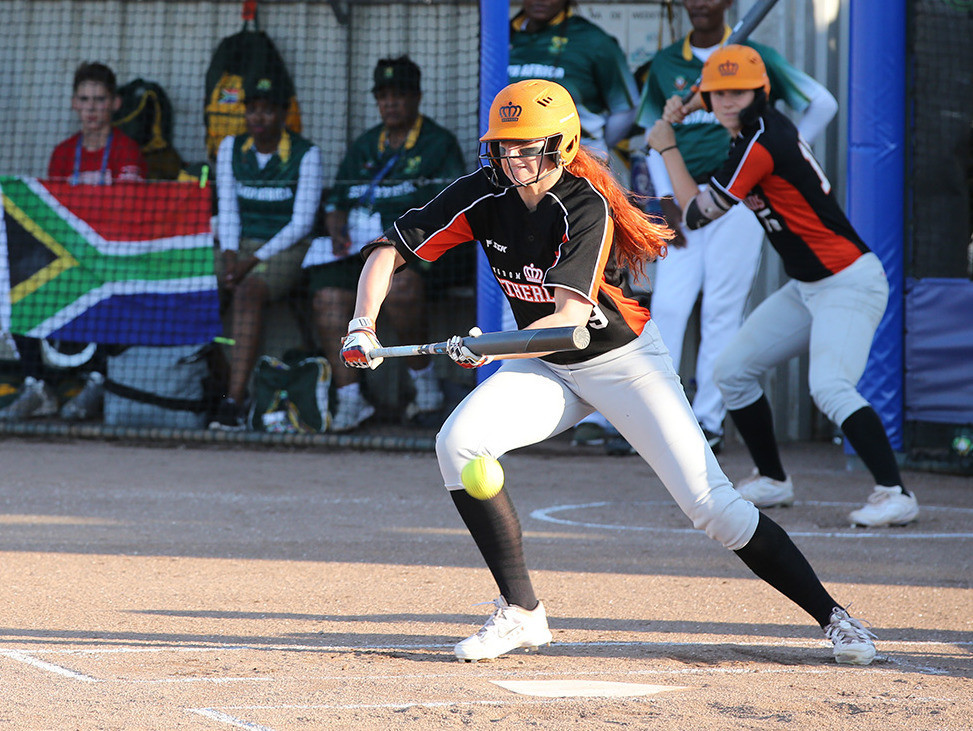 International softball is set to return for the first time since play was halted due to the COVID-19 pandemic, with two friendly games between The Netherlands and Germany this weekend.

The Dutch women's national softball team will travel to the German city of Cologne to play the two matches on Sunday (July 12).

No international softball has been played since the pandemic caught hold in March, with the two games set for Wesseling Vermins field.

World number nine The Netherlands will be the favourites against the world number 32 side Germany.

The two games will start at 12pm GMT and will be live-streamed through SoftbaldinoTV.

The Netherlands had a difficult 2019 season, losing the European Softball Championship final to Italy and finishing third at the World Baseball Softball Confederation Softball Europe/Africa Olympic Qualifier on home soil.

Ferenc Jongejan, who is the new head coach of the team, has named 15 players to make the trip, with eight of them returning from last year's squad.