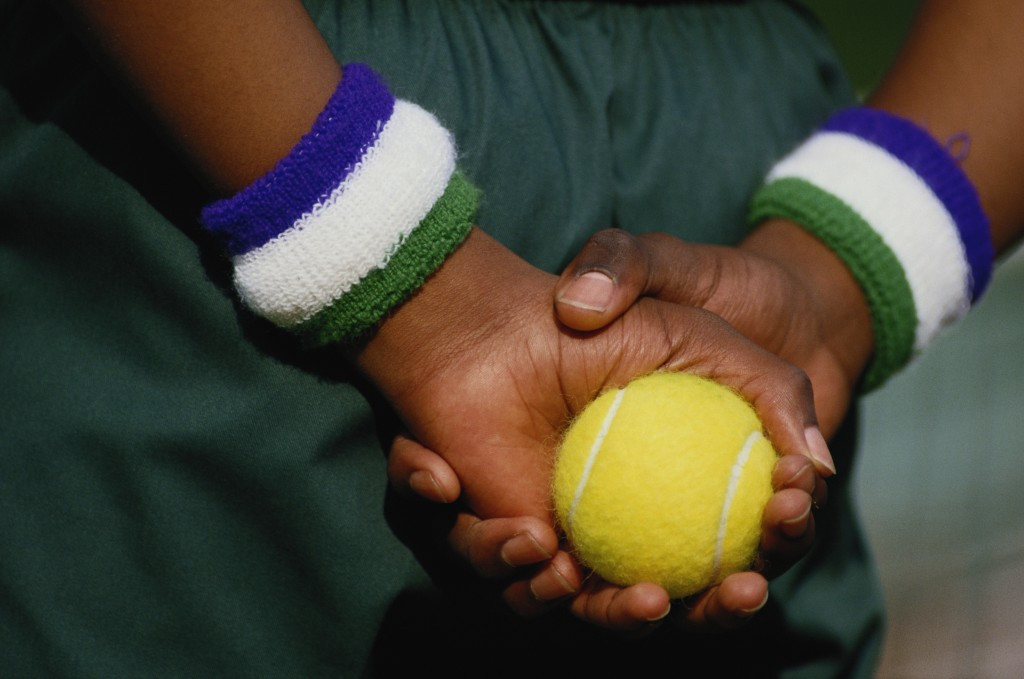 The All England Lawn Tennis Club (AELTC) has announced that it will donate the balls from the cancelled 2020 Wimbledon tournament as part of its COVID-19 charitable efforts.

A donation of 30,000 Slazenger balls will be made to the Lawn Tennis Association (LTA), the governing body of British tennis, as part of AELTC's new "Play Your Way" campaign.

This will look to encourage people to get back on court and promote the sport, with balls being distributed by the LTA to registered coaches, clubs, parks and schools.

Smaller quantities of balls will be donated to two charities supported by the Wimbledon Foundation – the official charity of the AELTC and the Wimbledon Championships.

These are the Youth Sport Trust, the Foundation's national charity partner which works with young teenagers, and Regenerate, a local charity which gives young people life and leadership skills.

These are the All England Club Community Sports Ground and the Wimbledon Junior Tennis Initiative, that takes tennis into schools in its neighbouring boroughs.

It is with great regret that the AELTC has today decided that The Championships 2020 will be cancelled due to public health concerns linked to the coronavirus epidemic.

A total of 25,000 Championships towels will also be given to charities and organisations which are looking after the most vulnerable, including Crisis which is focusing on homelessness and housing people during the pandemic.

"We are committed to using the collective strength of Wimbledon to provide help for those in need, and so we are pleased to be able to put the towels and balls which had been produced for this year's Championships to good use," said Richard Lewis, chief executive of the AELTC.

"It was strongly felt that the bulk of the Championships balls should be directed to the LTA to help them encourage more people into the sport, while the Championships towels would be best donated to charities who are working to support society's most vulnerable, those affected by homelessness and seeking basic household supplies."

On top of the donations of the 2020 balls and towels, the Wimbledon Foundation's £1.2 million ($1.51 million/€1.34 million) Coronavirus Fund continues to help the most vulnerable in society locally and nationally.

Since May, more than £300,000 ($379,000/€335,000) has been awarded to charities in the neighbouring London boroughs of Merton and Wandsworth, to help with mental health challenges, food banks and homelessness.

"While the cancellation of this summer's grass court events was a disappointment to so many people, we are delighted to be able to create something positive from it by supporting grassroots tennis," LTA chief executive Scott Lloyd said.

"Over the past few months we have done all we can to protect and support tennis from parks to elite level, and so we look forward to seeing these tennis balls and those from the LTA's major events being put to good use by our registered venues and accredited coaches across the country."

Wimbledon was due to start on June 29 this year.

To date it is the only one of the four 2020 Grand Slams to be cancelled, with the French Open rescheduled to start in September and the US Open tentatively set to start on August 31 as originally planned.