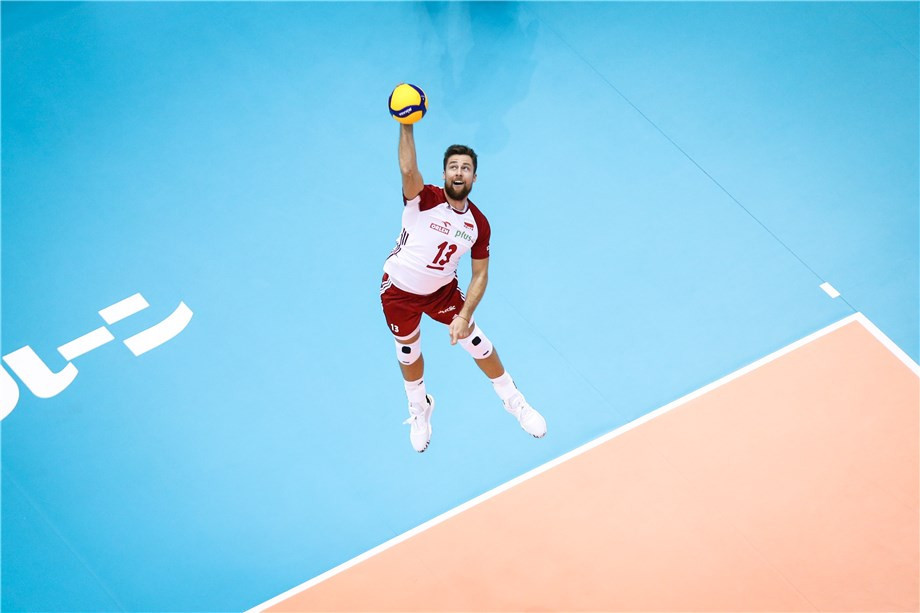 Polish volleyball veteran Michal Kubiak is considering extending his career through to the 2024 Olympic Games in Paris.

Kubiak, a double world champion who represented Poland at the London 2012 and Rio 2016 Olympics, would be 36 by the time of the Games in the French capital.

"It would all depend on how my body copes with the hardships of being a professional athlete for what will be 20 years,” Kubiak told Polish website WP SportoweFakty.

Kubiak, who was given a six-match suspension for making offensive remarks about the Iranian team and people last year, is in line to compete at his third Olympics should the postponed Tokyo 2020 Games take place as scheduled in 2021.

Poland secured their spot at Tokyo 2020, pushed back to 2021 because of the coronavirus pandemic, by winning Pool D of the Olympic qualification tournament last August.

The European country has not won an Olympic medal in men's volleyball since claiming bronze at Montreal 1976.

A team including Kubiak reached the quarter-finals of London 2012 and Rio 2016.