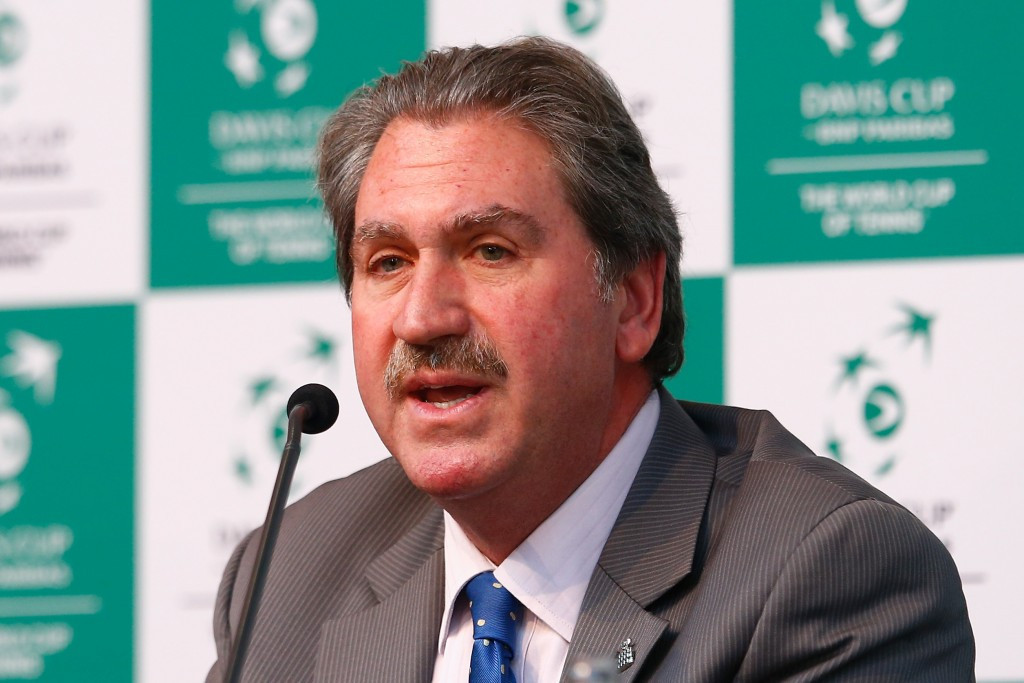 The International Tennis Federation has announced that its 2020 Conference and Annual General Meeting (AGM) will be held virtually following the ongoing restrictions caused by the COVID-19 pandemic.

The meeting will be held on November 21 having initially been scheduled in Madrid between November 21 and 23.

It was set to take place in the Spanish capital after an invitation from the Royal Spanish Tennis Federation, ahead of the 2020 Davis Cup Finals.

Because of the COVID-19 outbreak the Finals, and the Fed Cup Finals, have been moved to 2021.

Conference webinars will be arranged prior to the AGM to provide updates and discussions on key topics.

Delegates from national and regional associations will be able to attend the AGM electronically in real-time.

They will be able to ask questions through video and audio, and vote via a secure log-in.

The tennis calendar has been heavily affected by the COVID-19 pandemic, with the three remaining 2020 Grand Slams all impacted.