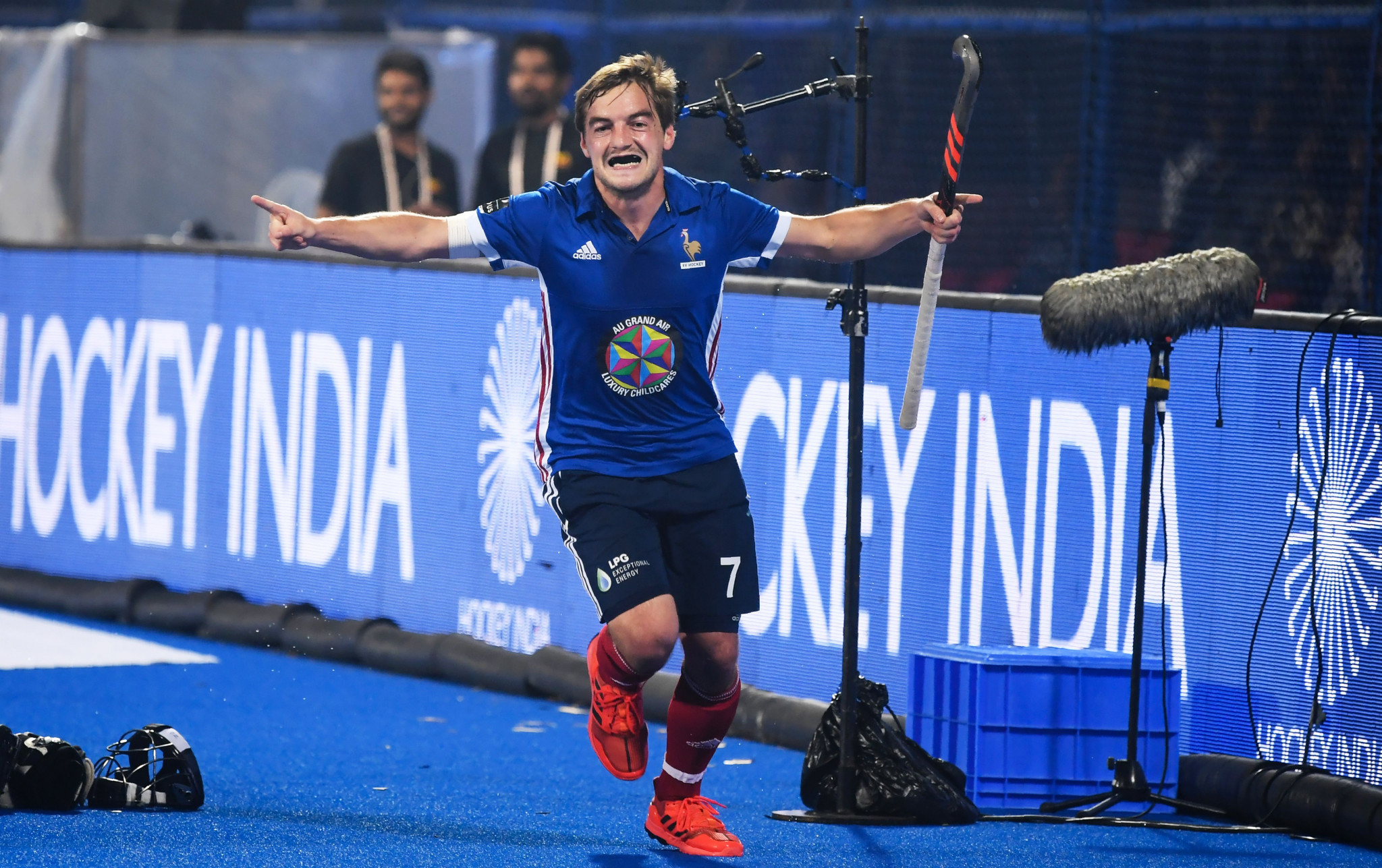 French national hockey team co-captain Hugo Genestet has retired from the international game after testing positive for cocaine, abandoning his chance of playing at his home Olympics at Paris 2024.

The 28-year-old, who has made 167 appearances for the French national team, was playing for indoor club side Amicale Anderlecht in Belgium when the banned substance was detected from a test on February 9.

Cocaine also showed up in his B-sample with the midfielder facing a potential four-year ban.

If he is to face the maximum sentence, he would only return to action five months before the start of the Paris Games.

On June 26, Genestet, who plays in the outdoor season for Waterloo Ducks, was temporarily suspended pending a trial before a judge at the end of July.

"The club obviously cannot condone such actions which tarnish the image of hockey, but we respect the presumption of innocence since Hugo repeated that the had not ingested this substance."

During his international career, Genestet won a silver medal at the Junior World Cup in New Delhi in India in 2013.

He also competed at the 2018 World Cup where his team reached the quarter-finals – their best performance in 28 years.

Prior to his retirement, he was the second-highest capped player currently playing in the French team.