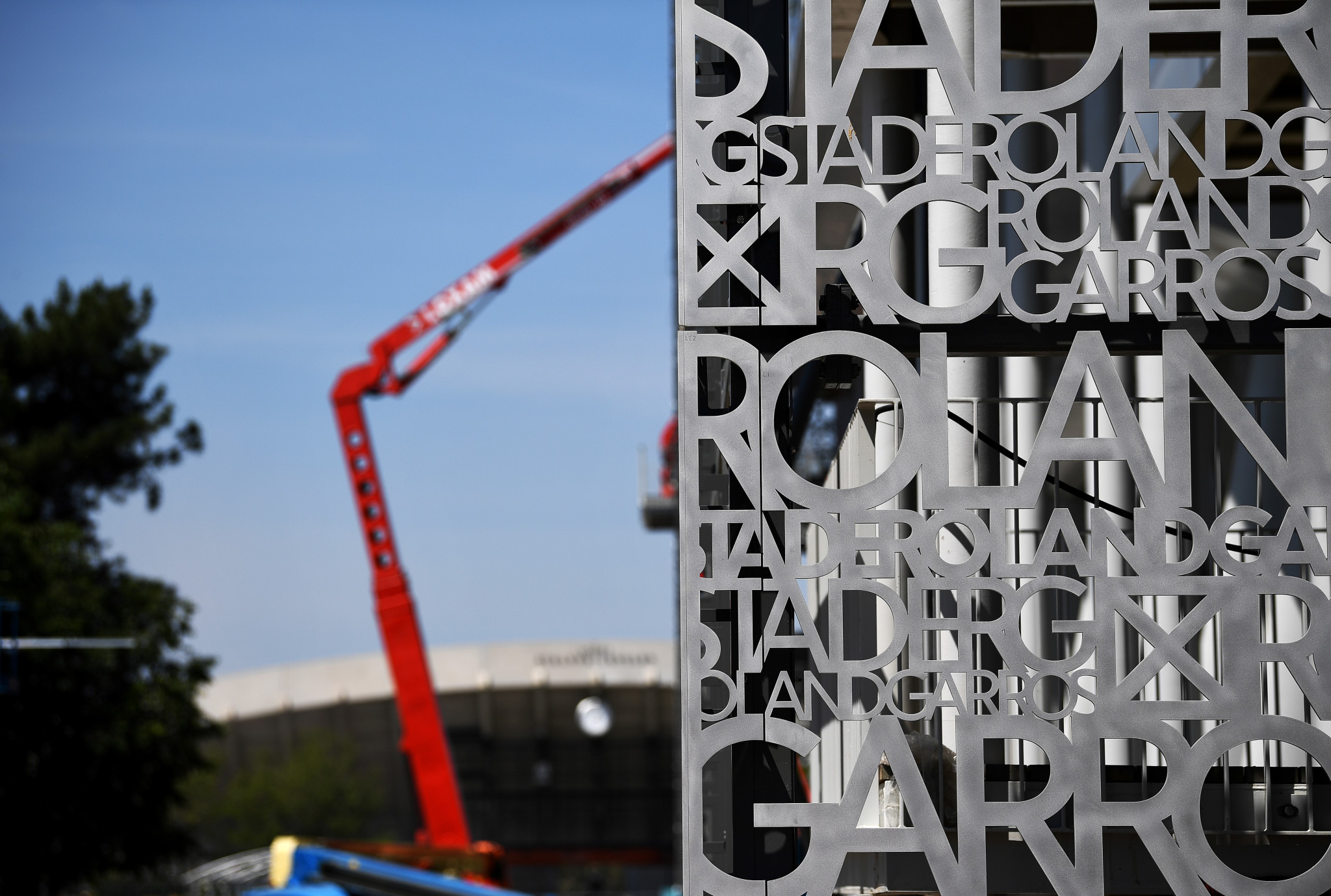 The French Tennis Federation (FFT) has announced plans to hold the French Open with around 50 to 60 per cent of its usual capacity.

The Federation confirmed it would open its ticket office on July 9 for members and July 16 for the general public after preparing protocols to allow fans to attend the Grand Slam tournament.

Under the FFT’s plans, a maximum of 20,000 spectators will be able to watch matches each day.

The FFT revealed that the reservation system for the three main courts - Philippe-Chatrier, Suzanne-Lenglen and Simonne-Mathieu - was evolving given the ongoing coronavirus pandemic.

Tickets will only be sold by the day, court and seat category.

The final location will be communicated to buyers in mid-September, the FFT promised.

Further ticket sales may be permitted should the health situation improve, although more restrictive measures and a potential reduction of spectators may be required should the crisis worsen.

Organisers said they would reimburse people if they have to reduce the number of spectators.

The grandstands of the three show courts will be subject to a specific protocol, where a gap of one seat must be in place between each group of buyers.

Groups can be composed of a maximum of four people wishing to remain seated side by side.

On outer courts a gap of one seat will be in place, meaning the number of spectators will be limited to between 50 to 60 per cent of the usual capacity.

The FFT believes the measures will enable the tournament follow social distancing measures, aimed at slowing the spread of coronavirus.

Mask use will be mandatory while moving about the grounds.

Masks will not be required when seated at courts, although organisers have acknowledged the measures are subject to change.

The FFT has thanked the French Ministry of Sports for its assistance to help the tournament to take place.

Players and their entourage are expected to have to comply with specific health measures, which organisers say will be communicated at a later date.

The main draw of the French Open is set to begin on September 27 and run until October 11.

Qualifying rounds in Paris are due to be played from September 21 to 25.

The tournament was initially scheduled to take place between May 24 to June 7 but was postponed due to restrictive measures in France, imposed to contain the spread of coronavirus.

The Australian Open is the only one of this year’s Grand Slam events to have avoided being impacted by the coronavirus pandemic.

Wimbledon has been cancelled, while the US Open has been scheduled to run from August 24 to September 13 without fans.

Players at the US Open will reportedly be limited to one member of support staff and have to live in a "bubble" in designated hotels in Queens.