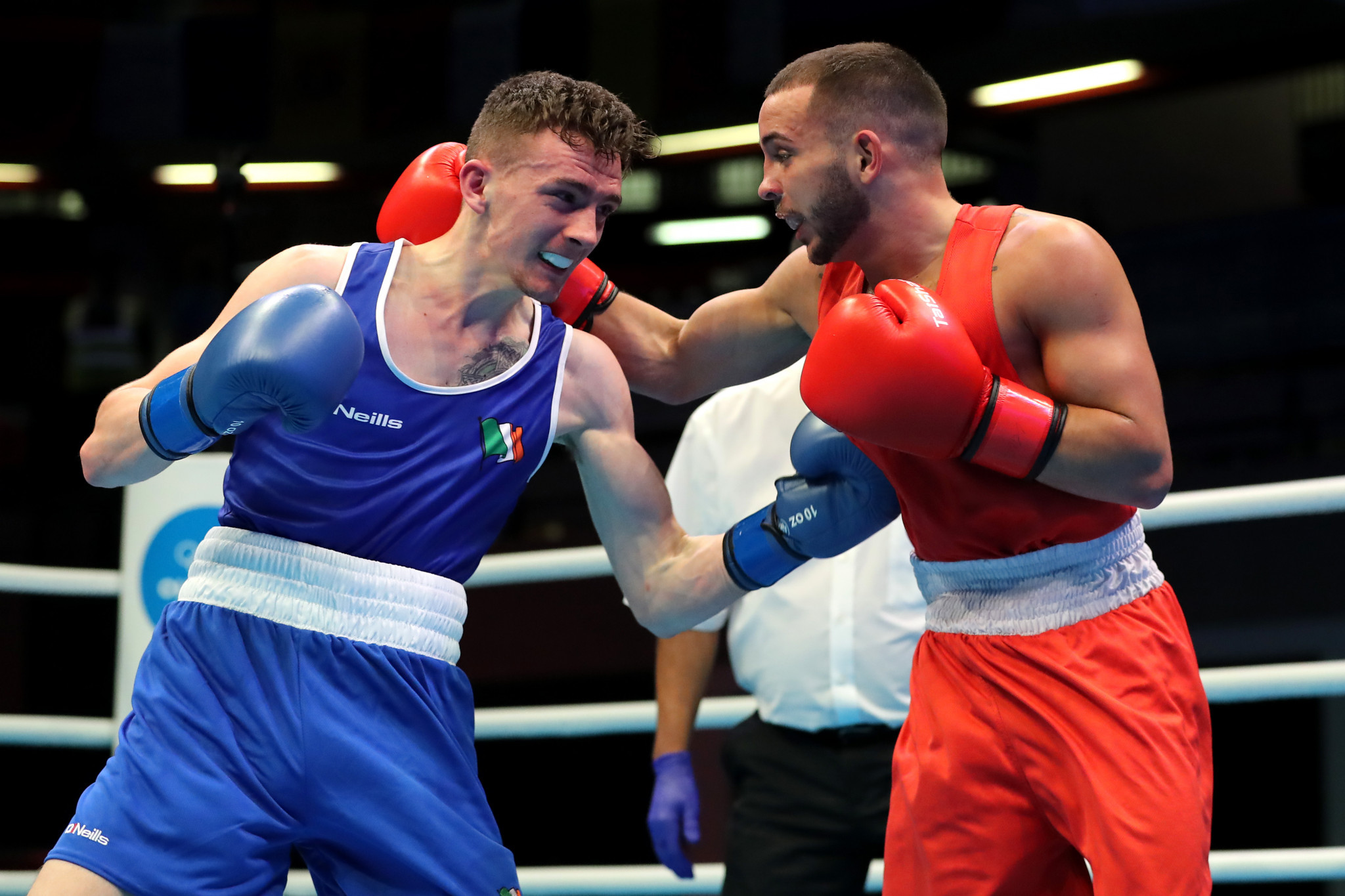 Ireland's high performance boxers have been granted special dispensation to return to training on July 20 to start preparations for the postponed Olympic Games in Tokyo.

The Irish Athletic Boxing Association (IABA) has released a document detailing its return to training protocols, with clubs across Ireland allowed to reopen their doors on August 1.

Elite athletes are able to return to the Sport Ireland campus in Abbotstown earlier, however.

Strict protocols will be in place to ensure athlete safety, but boxers will now be able to prepare for the Olympic boxing qualification events, expected to be held in February and March.

Olympic Federation of Ireland chief executive Peter Sherrard had previously voiced his concern that Irish athletes were being left behind in preparations for Tokyo 2020, postponed until July 23 to August 8 2021.

Harrington also revealed that she thought Irish boxers were being left behind, with British boxers able to return to training on June 1.

In their announcement, IABA welcomed the €70 million (£63 million/$78.7 million) emergency sports fund from the Irish Government, and revealed that the affiliation process for boxing clubs would be delayed until November 2020.

The fee for affiliation is set to be just under half of last year’s figure, allowing clubs to get back to training and competition with as little financial burden as possible.

Boxing is one of Ireland's most successful Olympic sports, with the country earning two gold medals, five silver and nine bronze in total.

They did not win a single boxing medal at Rio 2016, however, with Michael Conlan's quarter-final loss embroiled in the judging and corruption scandal that emerged from the Games.