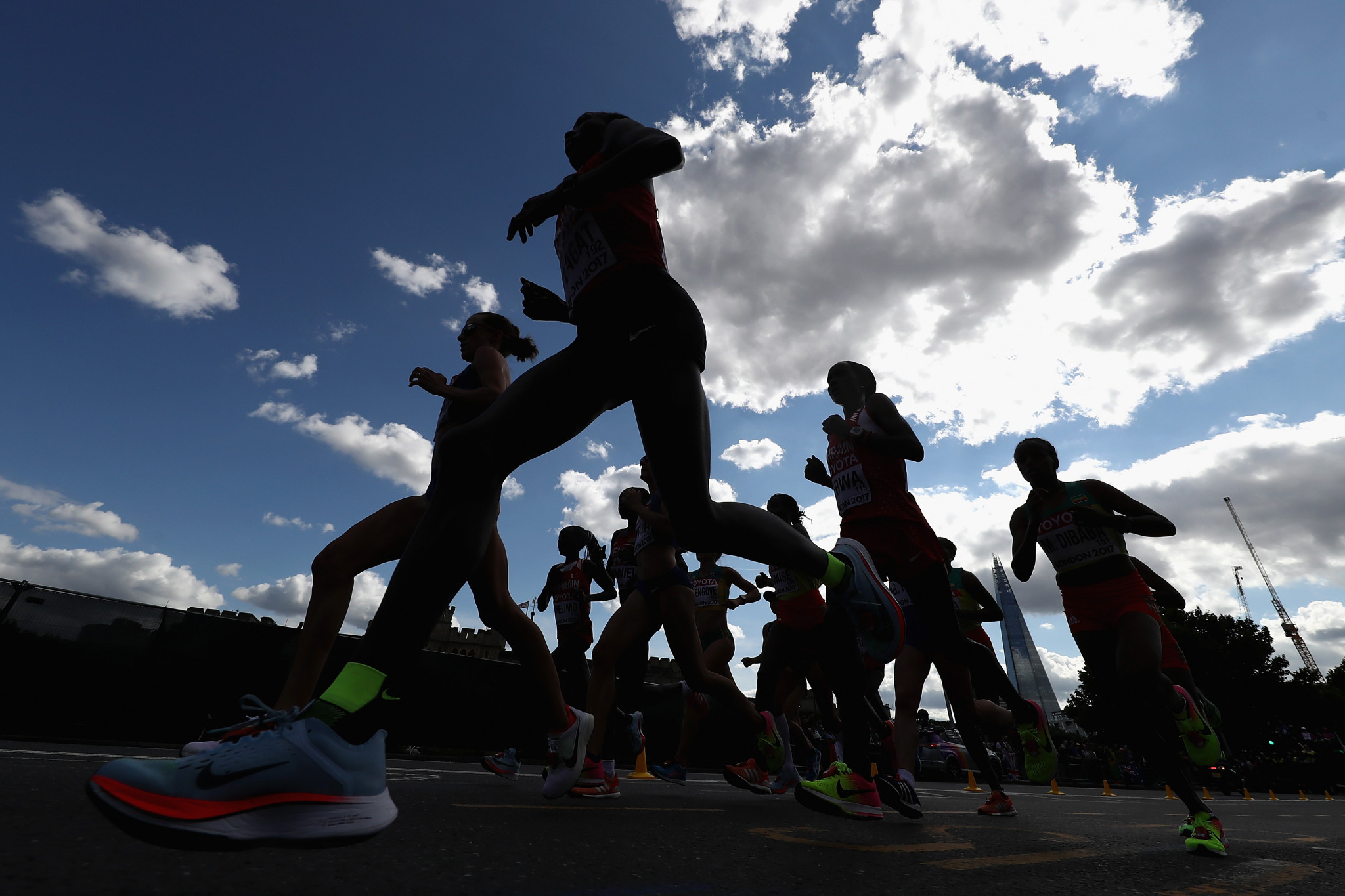 A Kenyan long-distance runner is facing a criminal charge, accused of presenting false documentation to the Anti-Doping Agency of Kenya (ADAK).

Florence Jepkosgei Chepsoi appeared in a court in Eldorat charged under Kenya's Anti-Doping Act on June 29, per an ADAK statement, and plead not guilty.

The case is due to be heard on August 13.

Chepsoi was charged with an anti-doping violation in 2017 after testing positive for banned steroid prednisolone at a race in China.

Appearing before a Sports Disputes Tribunal, Chepsoi presented documentation she claimed was from the Uasin Gishu District Hospital as part of her defence.

ADAK's Investigations and Intelligence Gathering Unit looked into the matter and determined, having consulted with the hospital, that the documents were forgeries and Chepsoi had never received treatment there.

According to the World Athletics database, the Kenyan's personal best in the event is 2 hours 29min 25sec, recorded in 2011 in Italy.

Ethiopian long-distance runner Etaferahu Temesgen Wodaj was last month given a 12-year ban by the Athletics Integrity Unit (AIU), majority of which stemmed from tampering with evidence.

Wodaj received a four-year suspension for failing a drugs test and an additional eight-year ban for presenting false medical documents and non-compliance.

Kenya is one of seven countries classed in Category A by the AIU in relation to their doping risk to the sport.