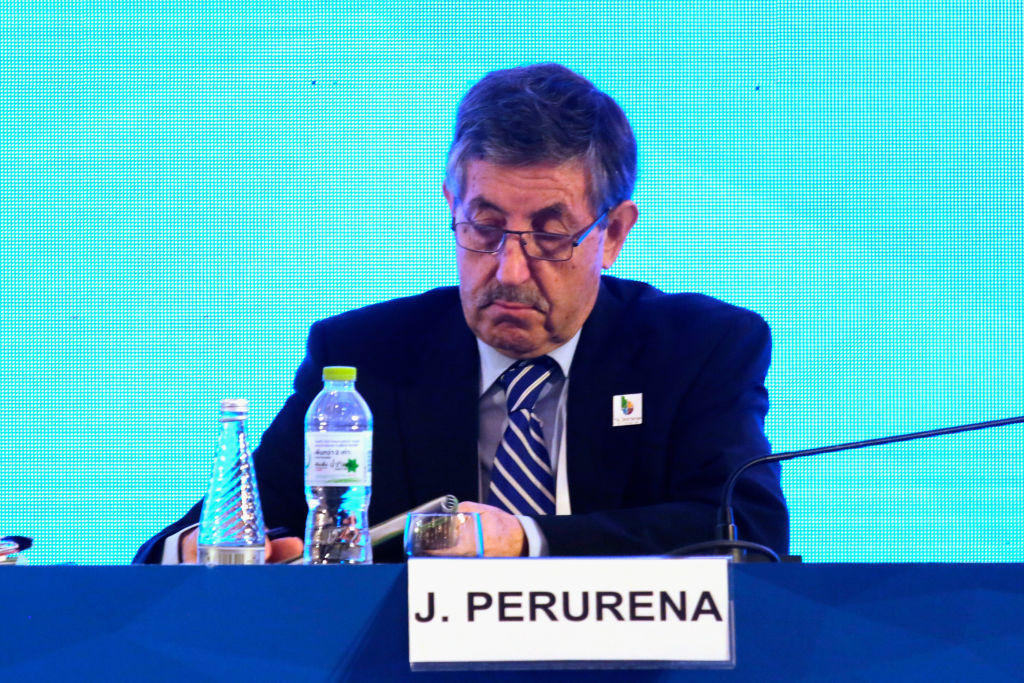 The International Canoe Federation (ICF) has confirmed José Perurena's term as President has been extended following the postponement of its Congress because of the coronavirus crisis.

Spaniard Perurena, a former International Olympic Committee member, had been due to step down after 12 years at the helm of the worldwide body at the ICF Congress in Manila in December.

The Congress, which includes the Presidential election, is now set to take place in either March or April after the ICF Board decided it could not be held this year due to the COVID-19 pandemic.

The postponement delays Perurena's departure and grants him a short extension to his reign as ICF President.

It is not yet clear who will stand to succeed the 75-year-old, first elected ICF President in 2008.

Under ICF rules, the gathering of the body's membership is staged every two years, with elections held at the Congress which follows the Olympic Games.

The coronavirus pandemic has caused constitutional issues for governing bodies as elections and Congresses have been delayed amid travel restrictions and other Government measures imposed to curb the spread of the virus.

Perurena, who has recovered after contracting COVID-19 in April, is the latest official in the Olympic Movement to have been granted an extension to their Presidential term.