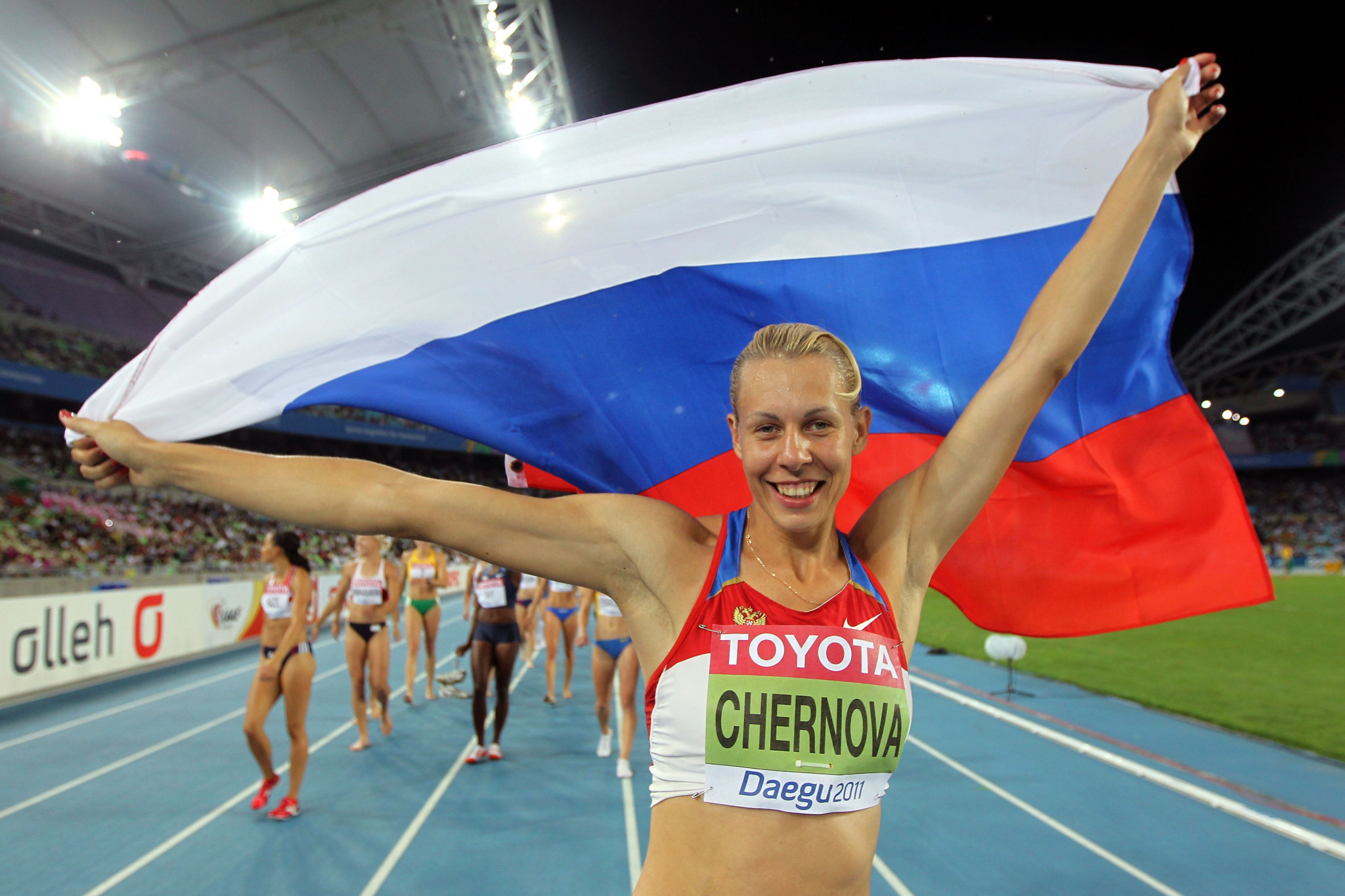 A study into Russian doping in athletics has analysed the difference in performance between athletes who have served doping bans and those who haven't, finding that clean athletes performed better in six out of 21 disciplines.

It focused only on athletics and analysed the results of Russian athletes who competed at the Olympic Games since the break up of the Soviet Union.

Among the key takeaways was that out of 21 disciplines, clean athletes performed better than banned athletes in six events.

The biggest differences came in the men's hammer throw, with clean athletes performing 3.25 per cent better, women's javelin, with a 2.63 per cent difference, and the women's 400 metres hurdles where 2.3 per cent was the margin.

On the other hand, the biggest increase in the performance of athletes who were at one stage banned came in the women's hammer throw where they recorded a 6.98 per cent advantage on average - or 4.39 metres.

It also found that four times as many female Russian athletes have been banned, compared to men.

There is also a suggestion that in five out of 28 disciplines, banned athletes performed better when supposedly clean than in their disqualified results.

This could be down to a number of factors, such as ageing athletes turning to doping or athletes taking performance-enhancing drugs not being caught.

The study found that these athletes performed better in women's triple jump, women's and men's shot put and the men's and women's 20 kilometres race walks when clean.

Women's javelin - where the difference was almost 10 per cent - the women's marathon and the women's 3000m steeplechase were all examples where banned athletes' disqualified results were superior.

Restrictions placed on Russian athletes in response to state-sponsored doping has led to them recording far fewer results.

World Athletics had even suspended the Authorised Neutral Athlete process which allows certain Russian athletes to compete under a neutral banner, but resumed it in March with a limit of 10 athletes.

That year, nearly a quarter of Russian results - 23.51 per cent - were later disqualified due to doping.

Not Russia athlete has so far had results recorded in 2019 disqualified, although the study found only 126 recorded.

The dirtiest disciplines for women were the 1,500m, hammer throw and 20km walk - all with at least 12 per cent of results being disqualified.

Disgraced former heptathlete Tatyana Chernova had the highest percentage of disqualified results in the study's data set, with 20 of her 28 now wiped from the record books.

The Russian Athletics Federation (RusAF) is currently suspended by World Athletics and there is a July 1 deadline for RusAF to pay half of a $10 million (£8 million/€9 million) fine.

The full study can be read here