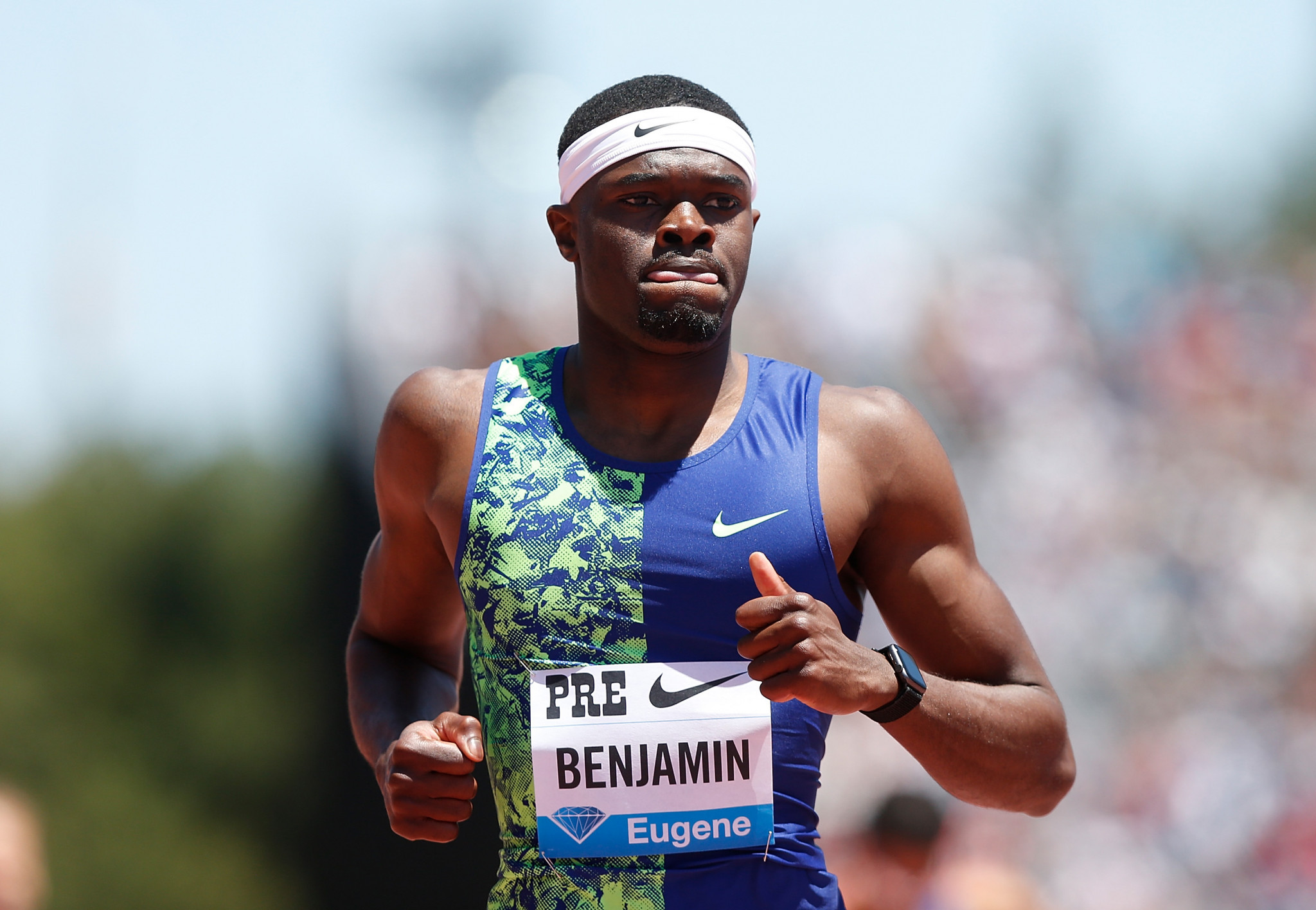 Organisers of the Wanda Diamond League have announced further revisions to the 2020 calendar, cancelling two of its planned meetings and postponing a third.

Provisionally scheduled for September 6, the Paris meeting will now not take place following Government announcements on the organisation of major events in France.

It will return to the 2021 calendar in August next year.

The other event to fall victim is the Prefontaine Classic in Eugene in Oregon - initially intended to be hosted on October 4 at Hayward Field.

However, the state of Oregon in the United States currently has a ban on large gatherings and intend to keep that restriction in place until at least the end of September, with further concerns over international travel still in place.

It will also return in 2021 and is set to host the event at the new Hayward Field stadium ahead of its staging of the 2022 World Athletics Championships, postponed by a year due to the COVID-19 crisis.

The Muller Grand Prix in Gateshead in the United Kingdom will no longer be scheduled for August 16 and will be postponed to a possible later date in the year.

September 12 is a possibility of an alternative date, however there will not be any final confirmation until guidelines and restrictions from the UK Government are given.

"The meeting organisers, the Wanda Diamond League and World Athletics remain committed to staging competitions athletes can compete in and fans can enjoy athletics as far as the global pandemic allows," organisers said.

To date, four Diamond League meetings have been cancelled, the other two being in London and Rabat.

Monaco is scheduled to host the first non-exhibition Diamond League event on August 14, subject to the effects of the COVID-19 pandemic.

Three competitions are being held as exhibitions, while Oslo hosted the Impossible Games earlier this month.

Zurich will be the next virtual competition on July 9 with the Inspiration Games and Lausanne is scheduled to host an event on September 2.

Stockholm, Brussels, Rome/Naples, Shanghai, Doha and a second Chinese meeting are still part of the calendar, subject to further changes.