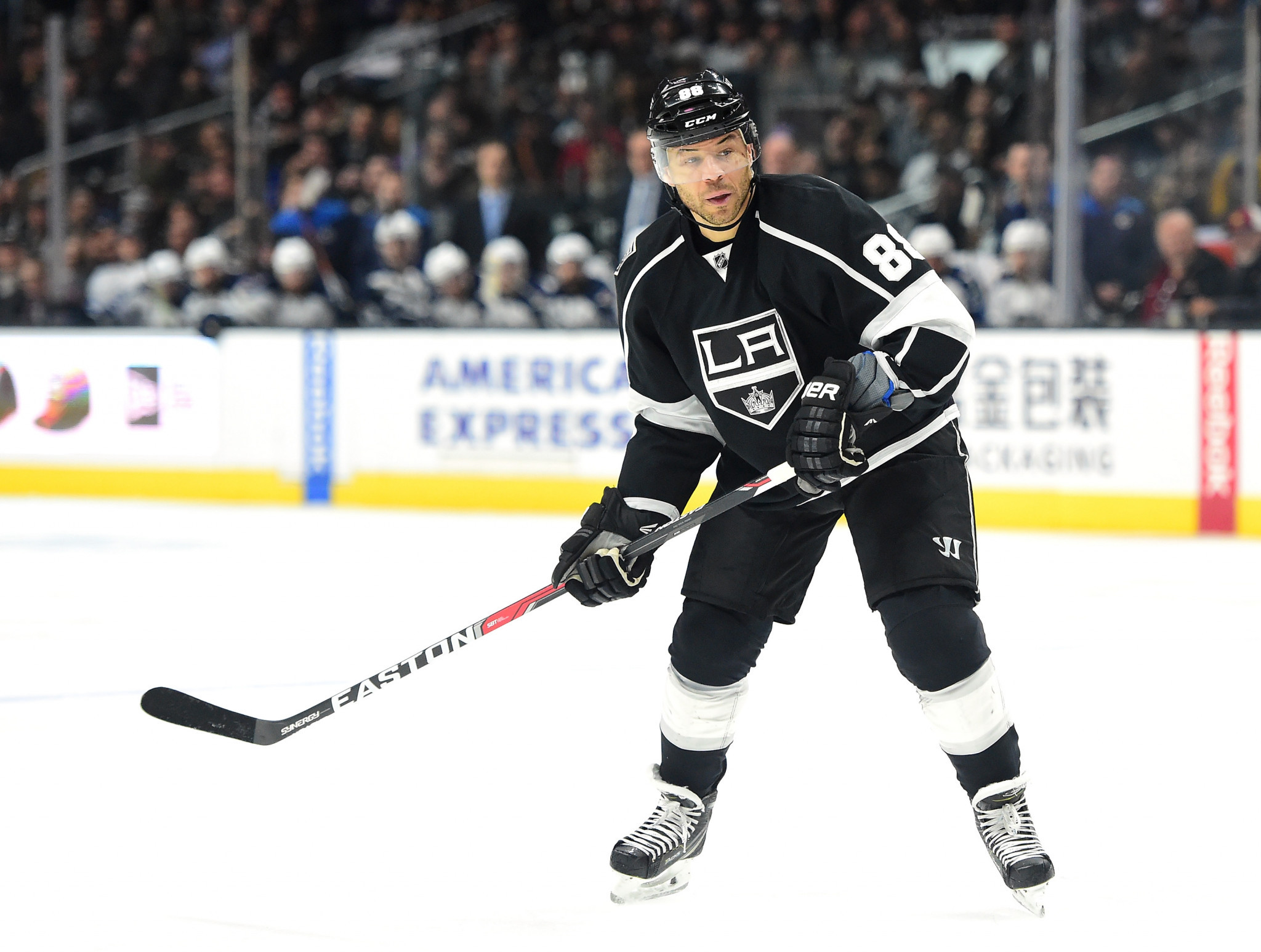 Long-serving National Hockey League (NHL) player Jarome Iginla has been rewarded with an illustrious 21-year career with an induction to the Hockey Hall of Fame.

A native of Edmonton in Canada, he will be part of the newest class in Toronto, in a ceremony scheduled for November 16.

Iginla was nominated for the Hall of Fame in his first year of eligibility having had one of the most successful NHL careers in recent years.

A year later, he played in his only IIHF World Championship - also winning gold - before winning Olympic gold at the 2002 and 2010 Winter Olympic Games as well as Canada's 2004 World Cup of Hockey victory too.

Speaking of his induction, Iginla said: "This selection is hard to believe and makes me reflect and look back on my career.

"I was always just trying to make the NHL and this recognition means a lot to me and my family."

Iginla was also known for his sportsmanship while playing and also as a team leader.

He was twice the top goalscorer in the league too and is known for setting up compatriot Sidney Crosby at the Vancouver 2010 Games, when he scored the golden goal winner to give Canada the gold in a 3-2 win over rivals the United States.

Iginla played for the Calgary Flames for a large part of his career and in later years turned out for the Pittsburgh Penguins, Boston Bruins, Colorado Avalanche and Los Angeles Kings.

The closest he came to winning the Stanley Cup was when he led his team to the 2004 final, losing the seven-part series 4-3 to the Tampa Bay Lightning.

I just had the best phone call ever today from Lanny McDonald !!! What an honour 😃😃!! https://t.co/LjjEMIks93

Speaking of her induction alongside Inigla, triple Olympic champion St. Pierre said: "Hockey has always been my passion and this is a very special honour.

"When I was growing up, it was only boys, and when that changed my dream was able to come through.

"I'm grateful and would like to thank all of my coaches and my family."

Lowe won the Stanley Cup five times with the Edmonton Oilers having started his career with them in 1979, winning a further title in 1994 with the New York Rangers - retiring after 19 seasons after only missing the playoffs on one occasion.

He said: "I think I perhaps represent the next level of guys who helped to win Championships.

"I appreciate that my contributions to the teams I played on are being recognised in this way."

Wilson played 14 of his 16 seasons with the Chicago Black Hawks and was known as a defenceman who was a high goalscorer, even winning the Norris Trophy for the highest-scoring defenceman in the 1981-82 season.

He is still the Black Hawks' highest scoring defender and played in eight All-Star Games during his career.

Marian Hossa has been elected to the Hockey Hall of Fame.

Hossa is only the second Slovakian player to be inducted after Peter Stastny and leaves a legacy of playing in eight World Championships, four Olympics and two World Cups.

Holland only played four games as an NHL goalie, but became vital to executive positions, especially in his time with the Red Wings.

He built a team that won the Stanley Cup on three occasions before taking former captain Steve Yzerman and developing him into one of the top general managers in the world today.

Holland said: "I am incredibly humbled by this honour.

"I am in this game because I loved it as a young man, and I am happy to have been able to stay in the game."

Although scheduled for November 16, a decision on the Hockey Hall of Fame ceremony will be made in mid-August based on the development of the COVID-19 pandemic.