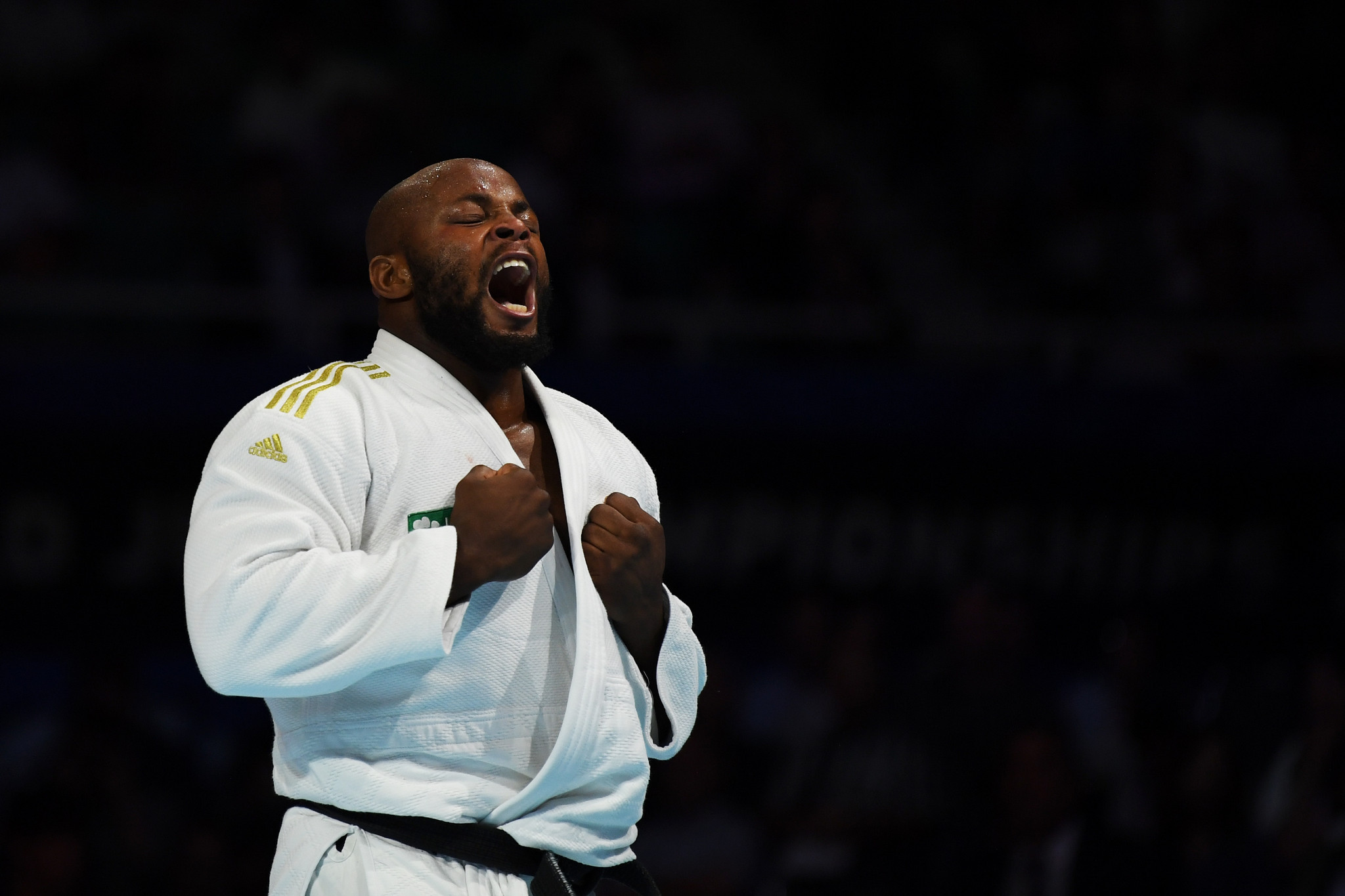 Portugal's judo world champion Jorge Fonseca has tested positive for COVID-19, forcing him to abandon plans to train with the national team in Coimbra.

Fonseca, who won gold in the 100-kilogram category at the World Championships in Tokyo last year, is one of two athletes at a training camp known to have the virus.

The President of the Portuguese Judo Federation (FPJ), Jorge Fernandes, addressed the situation in a statement:

"It is reported that the entire team present in Coimbra is being accompanied by technicians from the General Directorate of Health assigned to the cases of COVID-19", Fernandes said.

"The tests to all participants in the internship that should take place until next Sunday, had been requested by the FPJ to greater scrutiny for all athletes.

"The athletes, one female and one male, who tested positive are part of the senior group of the national judo team."

The other judoka to test positive for COVID-19 was 22-year-old Wilsa Gomes.

Gomes said on Instagram: "Just another randori to win".

Fonseca, also a double silver medallist at the 2019 European Games in Minsk, released a statement saying that he was asymptomatic, but is now self-isolating.

"It was with surprise and dismay that I received this news because I am convinced that I have always strictly followed all the guidelines of the General Directorate of Health and the FPJ," Fonseca continued.

"I confess to you my sadness that I cannot yet begin my preparation again, but I remain absolutely determined and focused on my sporting goals, namely my participation at the Tokyo Olympic Games, which I am sure will not be affected by this mishap.

"Now is the time to quarantine and to follow the instructions given to me scrupulously, so that I can return to training as soon as it is guaranteed that it is possible to do it safely, without any risk to my health and to all those who care for me.

"I would like to take this opportunity to thank the FPJ, which in good time decided to carry out these tests before starting this first stage, as well as to the health professionals who have accompanied me with extreme competence and care to the employees of the hotel where I am."

There have been more than 1,500 coronavirus deaths in Portugal and in excess of 40,000 confirmed cases.

Although many restrictions have been eased, a spike of cases in capital Lisbon means lockdown measures have been implemented again in some districts.