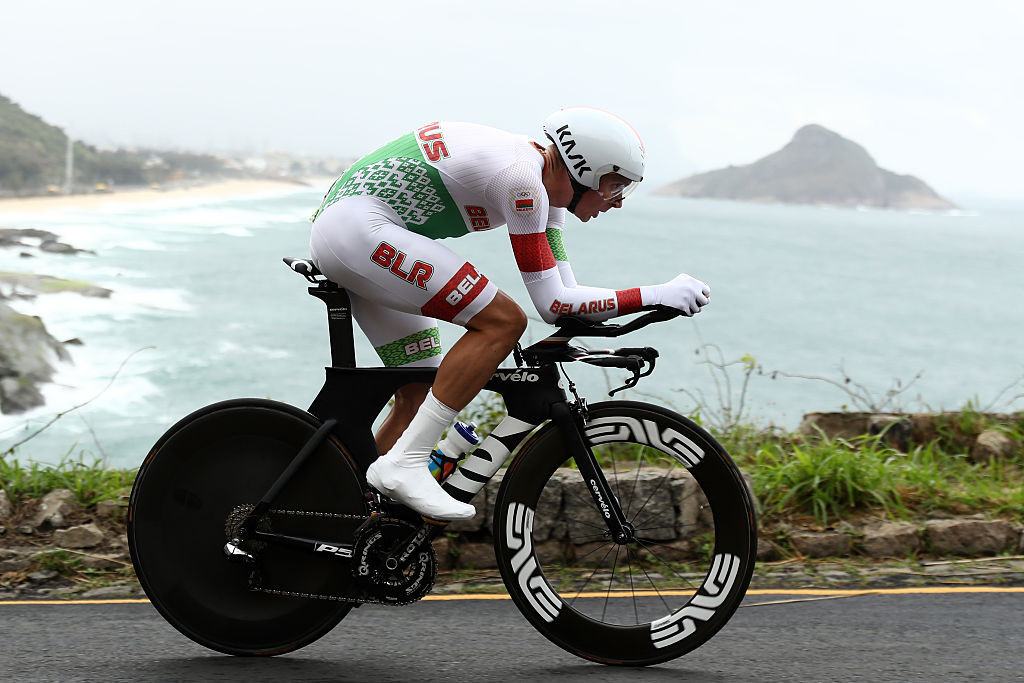 Siutsou tested positive for erythropoietin (EPO) in a out-of-competition test, leading the UCI to provisionally suspend him in September 2018.

The rider subsequently retired, but it took until yesterday for the UCI Anti-Doping Tribunal to announce its decision of a four-year period of ineligibility.

He was also part of the Team Sky team which won bronze in the team time trial at the 2013 UCI Road World Championships.

Siutsou rode for Bahrain-Merida in 2018 and won the Tour of Croatia in April of that year, but the team said it was not going to renew his contract.

While a member of Team Columbia-High Road, the Belarusian won an individual stage of the 2009 Giro d'Italia.

Bahrain-Merida described news of his positive test in the announcement by the UCI in 2018 as "terribly disappointing".

EPO abuse was rife in cycling in the 1990s and 2000s and was most notoriously taken for years by Lance Armstrong.

It stimulates the production of red blood cells, boosting an athlete's endurance.