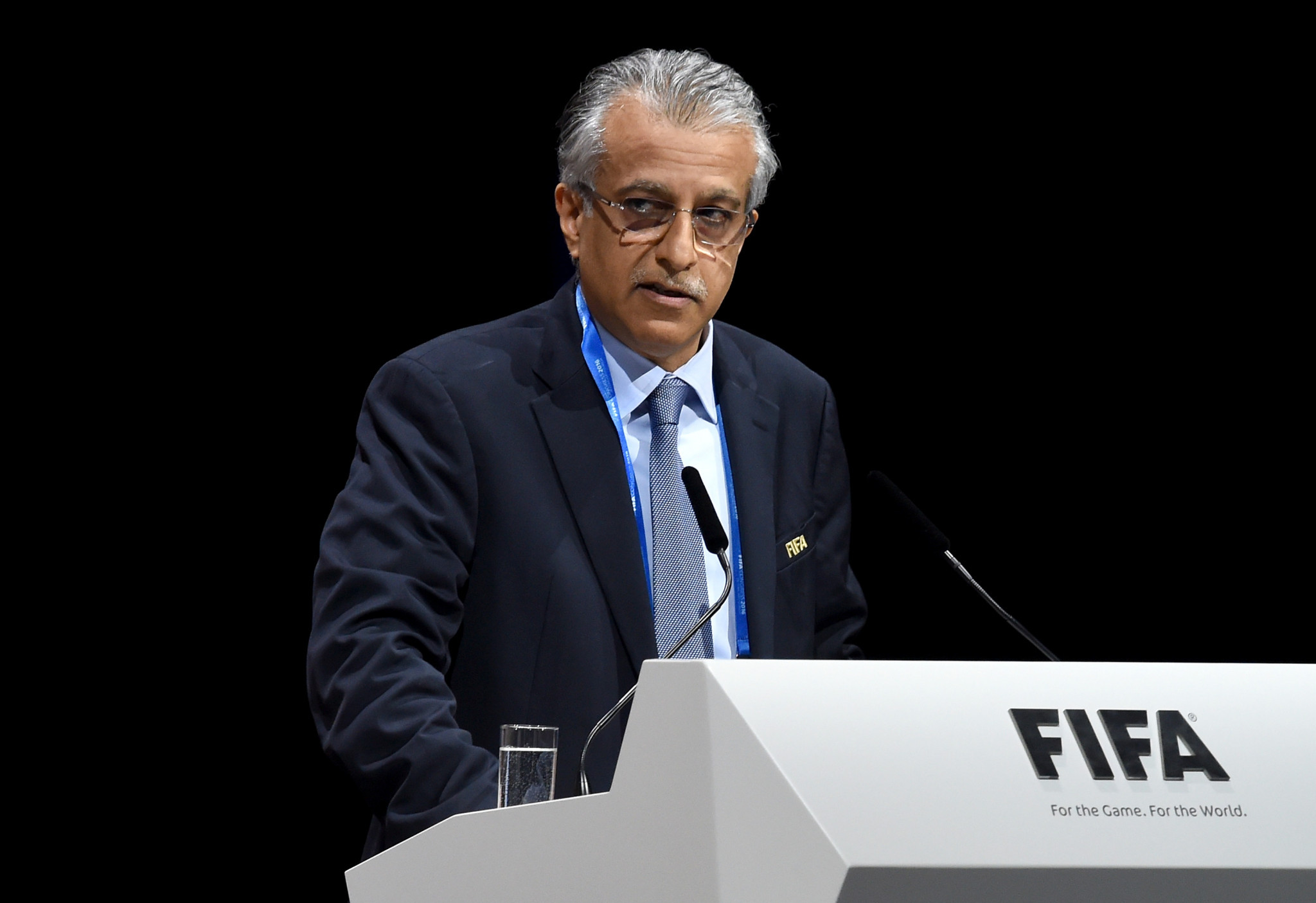 The FIFA Council is set to decide the host of the tournament on Thursday (June 25), with Colombia now the only rival to the trans-Tasman bid.

Japan Football Association President Kozo Tashima revealed the decision to withdraw was taken "after careful and thorough consideration", with international support for Australia and New Zealand's bid and the postponement of the Tokyo 2020 Olympic and Paralympics to 2021 cited as factors.

It is widely believed the AFC wanted a single candidate from the region, which the whole continent can unite behind.

Shaikh Salman suggested the decision was also made to "put the best interests of Asian football first".

"On behalf of the AFC - and the Asian football family - I will be supporting the Australia/New Zealand bid to host the FIFA Women’s World Cup in 2023 - and am sure that I will be supported by all the AFC’s FIFA Council members," he said.

"Both Australia and New Zealand have a long history of working together on domestic, regional and international events and delivering them in world class venues to the highest possible standard and efficiency.

"Add to this, the unique nature of the cross-Confederation bid, the fact that this is the first time the Southern Hemisphere will have hosted the tournament and the benefits for the development of the women’s game in Asia-Pacific that this united bid would unlock, then the proposition looks to be the only available choice.

"Asia has, in the last six years, presented a united front and its solidarity has been admired throughout the world of football and again, I am certain, that we will also join forces in Asia through its FIFA Council Members to support the Australia/New Zealand bid.

"I must also thank the Japan FA for their interest in hosting this competition and most of all for their decision to put the best interests of Asian football first by deciding to unite behind the Australia/New Zealand bid."

Australia and New Zealand's bid fared considerably better than Colombia's in an evaluation report published by FIFA earlier this month.

Brazil also withdrew its attempt to host the tournament earlier this month amid financial concerns caused by the coronavirus pandemic.

With Australia and New Zealand now the heavy favourites to host the 2023 FIFA Women's World Cup, the leaders of both countries wrote a joint letter to the FIFA Council as a final push.

"We would host a tournament FIFA can be proud of in every way possible: technical excellence, record-breaking crowds, commercial certainty and a warm embrace from our 200 different cultures.

"Football is the game that connects us all.

"We sincerely hope that an Australia-New Zealand FIFA Women’s World Cup will bring us all together again in 2023, when we can all celebrate humanity, community and unity through football."

Should the tournament be awarded to the two countries in Oceania, the opening game would take place in Auckland's 50,000-seat Eden Park, with Sydney's 70,000-capacity Stadium Australia set to host the final.