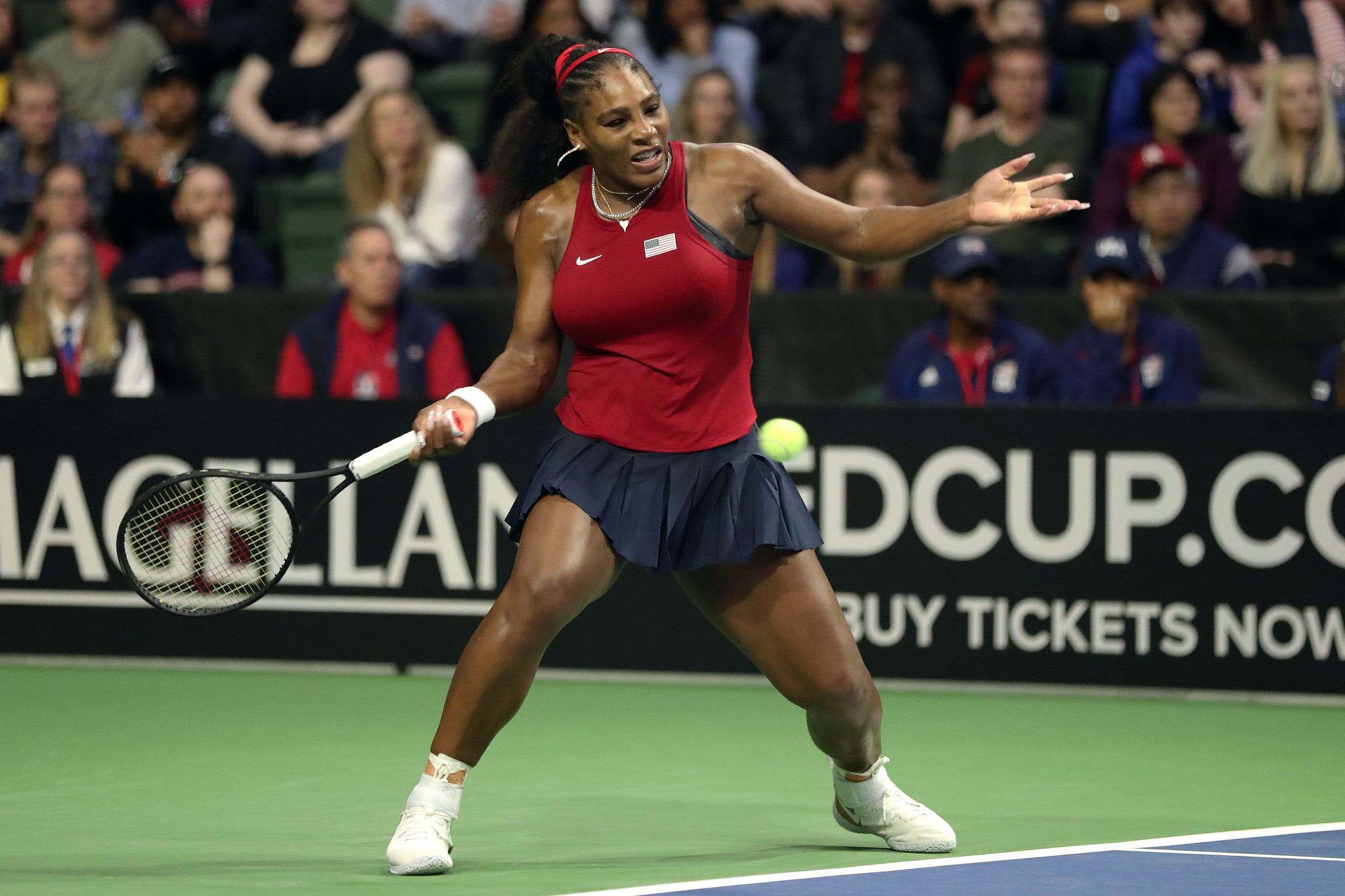 Serena Williams confirmed her attendance at the US Open but other senior tennis players such as Simona Halep have expressed doubts over travelling to the tournament.

The US Open is set to take place from August 31 to September 13 in New York, with six-time winner Williams committing to the tournament in a video posted on social media.

"I can’t wait to return to New York," she said.

"It’s over six months since a lot of us have played professional tennis.

"I will miss the crowd, but I’m excited."

The 38-year-old American is an exception, however, with a number of other players expressing concerns over playing at the tournament.

Men's world number one Novak Djokovic has suggested he may opt to skip the tournament, citing concerns over the limited player entourage, restricted access to courts and potential quarantine, while women's world number one Ashleigh Barty has expressed doubts over travelling to the United States.

"Given the conditions outlined in the US Open announcement this morning, as of today I do not currently plan to play in New York City," Halep said in a statement.

"However, as we know, this situation is fluid and that the conditions may change and improve before the entry deadline in mid July.

"I would like to underline that my decision is not set in stone."

Japanese players Kei Nishikori and Naomi Osaka - a former world number one and a US Open winner in 2018 - have both been training in the US and are expected to play.

Rafael Nadal's position is less clear, but he said earlier this month that he would not be happy to take part if the US Open were happening with the health situation as it currently is.

Roger Federer is to miss out through injury.

New York Governor Andrew Cuomo gave the go-ahead for the US Open to take place earlier this week.

Competition will be held behind closed doors, with strict measures in place to prevent the spread of coronavirus, including robust testing, additional cleaning, extra space in the locker room and dedicated housing and transportation.

Smh - people that live in the US of course are pushing the Open to go ahead ??‍♂️ ‘Selfish’ I’ll get my hazmat suit ready for when I travel from Australia and then have to quarantine for 2 weeks on my return.

The pandemic has already led to the cancellation of one of the year's other Grand Slam tournaments, Wimbledon, while all International Tennis Federation, Association of Tennis Professionals (ATP) and Women’s Tennis Association (WTA) competitions are suspended at present.

The first event on the revamped WTA Tour, the Palermo Ladies Open, is set to start on August 3, while the Washington Open in the American capital is set to begin on August 10 and be the first ATP Tour competition held since the coronavirus-enforced break.

The re-scheduled French Open has been pushed back until September 27 to October 11, giving players more time to prepare after the conclusion of the US Open.