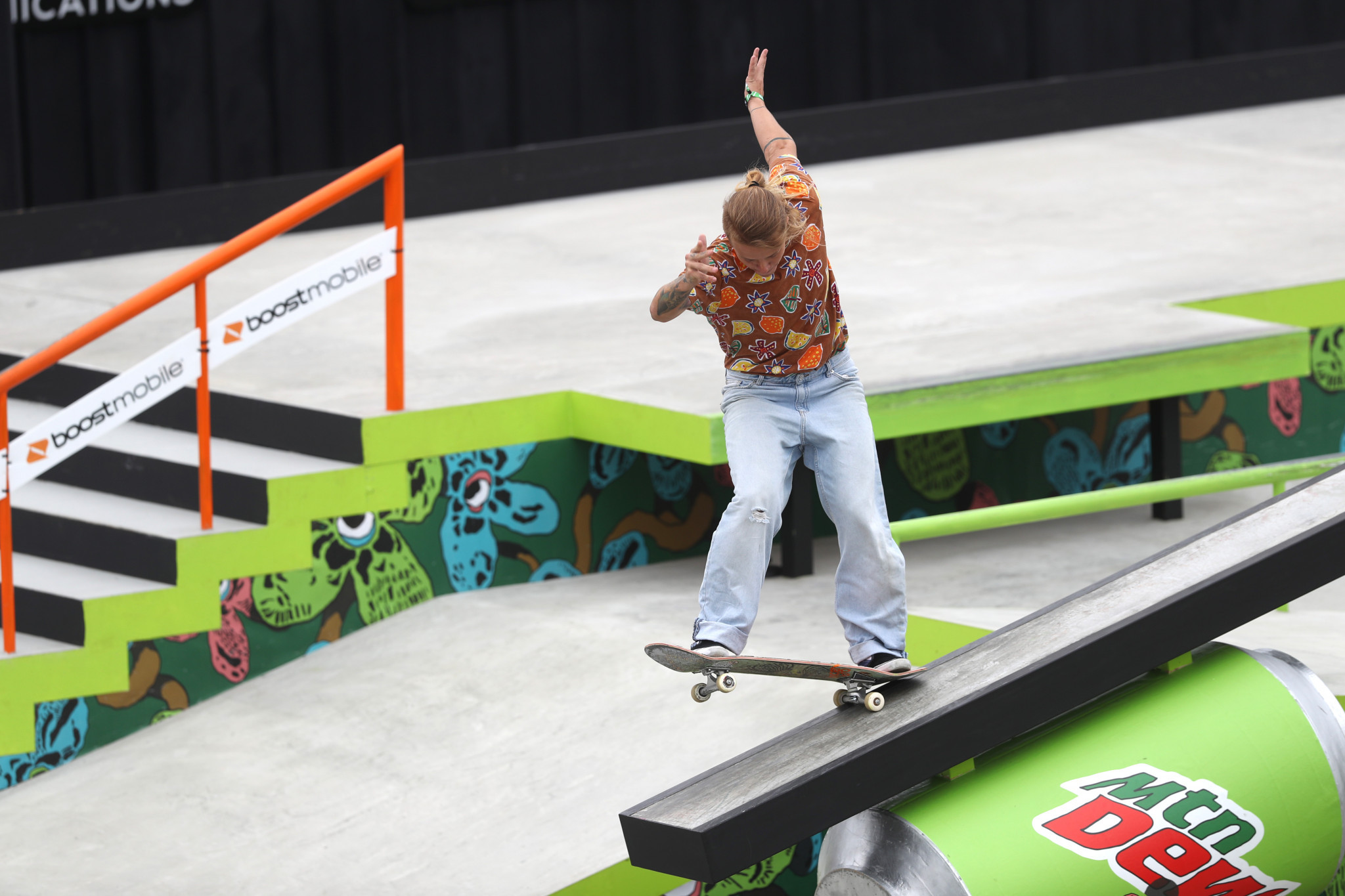 The Dew Tour skateboarding competition in Long Beach has been re-arranged to May 2021, organisers have confirmed.

Competition in California was scheduled to take place between May 7 and 10 this year but was called off because of the coronavirus pandemic.

The event was due to be an Olympic qualifier for Tokyo 2020 and can remain so next year after the Games were also pushed back to 2021 amid the global health crisis.

No exact dates for the re-scheduled competition have been announced, but it will be the last Olympic qualifier to take place on American soil.

Both street and park skateboarding, the two disciplines selected for the sport's Olympic debut in Japan, are due to feature.

"Postponing the Dew Tour Long Beach weekend until 2021 is the best decision to ensure the safety of our athletes, fans, partners, vendors and staff during these unprecedented times," said Courtney Gresik, the Dew Tour vice-president and general manager.

"The Dew Tour remains committed to the progression of skateboarding, furthering awareness and appreciation of the sport as we lead-up to the 2021 Olympic Games.

"We look forward to our return to Long Beach in 2021 for a weekend packed with fun, excitement and Olympic-level competition that our fans have come to expect from our events."

The Dew Tour in 2019 was the first competition in the United States to offer Olympic qualification points.

Several qualifiers have been postponed or cancelled this year, with Rio de Janeiro's STU Open the last to go ahead successfully in November.

Both the street and park World Championships were also postponed, with both also offering Olympic opportunities.

In response, World Skate has opted to extend the Olympic qualification period until June 29 2021.

The best four results during the period will count towards qualification.