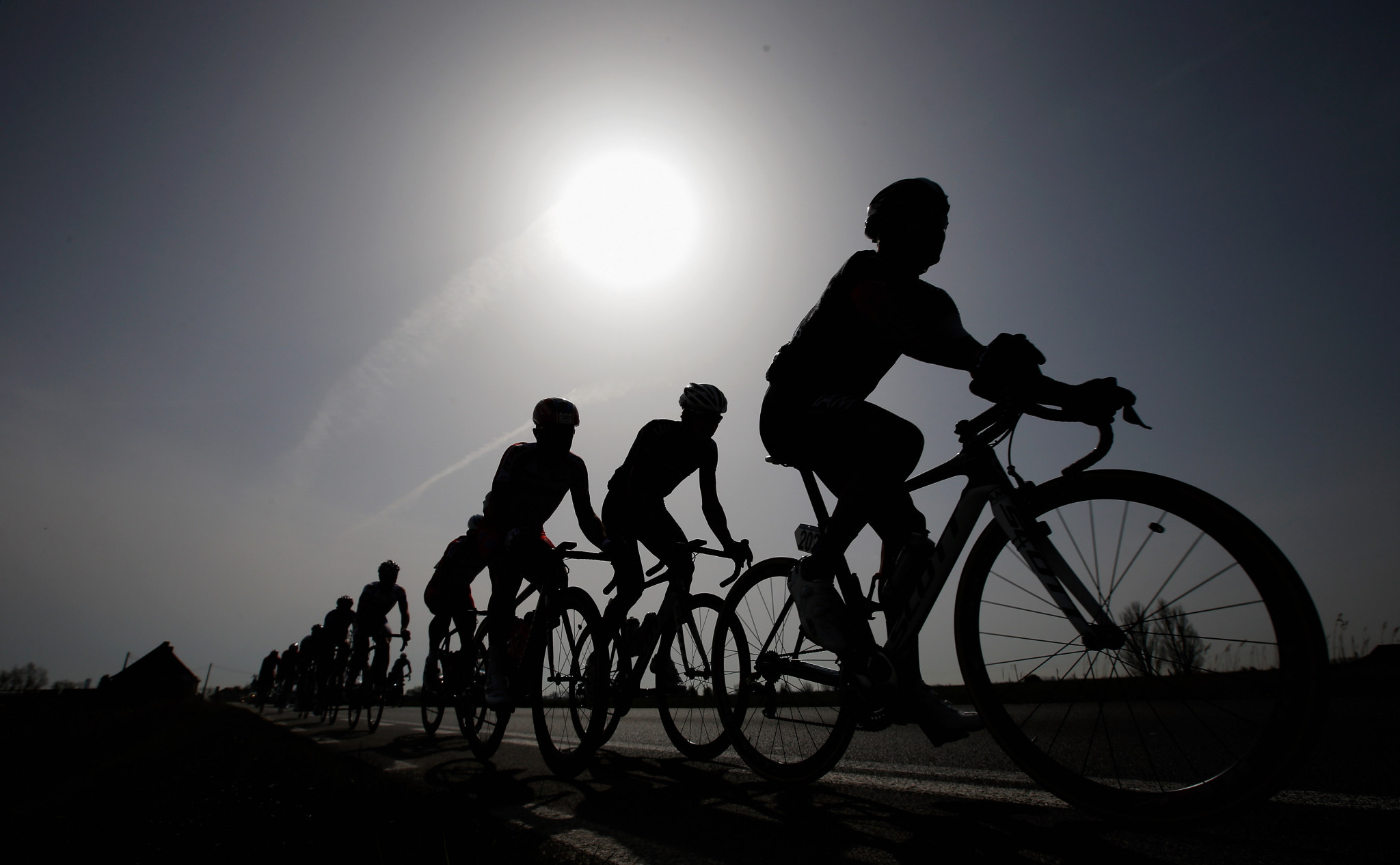 The Chilean Olympic Committee (COCH) has called on cycling clubs in the country to come together and form a new national federation.

Road cycling, track cycling, BMX and mountain bike clubs in the country have all been asked supply contact details and legal documents so that they can become part of the constituent assembly which will help to form the new federation.

The COCH suspended the Chilean Cycling Federation last year over governance concerns, including some related to anti-doping, as did the International Cycling Union (UCI).

Large debts, still being investigated, were another concern.

Rather than seeking reform, the COCH is instead helping to create a new organisation - the Chilean National Cycling Sports Federation.

"We committed ourselves to do that and collaborate with the creation of this new federation," COCH President Miguel Ángel Mujica said, speaking to La Tercera.

"The creation of a new federation was a request from the UCI, which seems quite relevant to us.

"Chilean cycling needs to start a new stage, and it makes sense that it is about a whole new entity.

"When a federation is suspended by the UCI, the only valid interlocutor for them is the National Olympic Committee.

"Our turn is not to play the role of a federation, we do it for our athletes, but we need cycling to have its new legal personality as soon as possible, independent of the COCH and not to repeat the mistakes of the past, especially in matters of resource management."

The deadline for responses from cycling clubs is the end of the month.