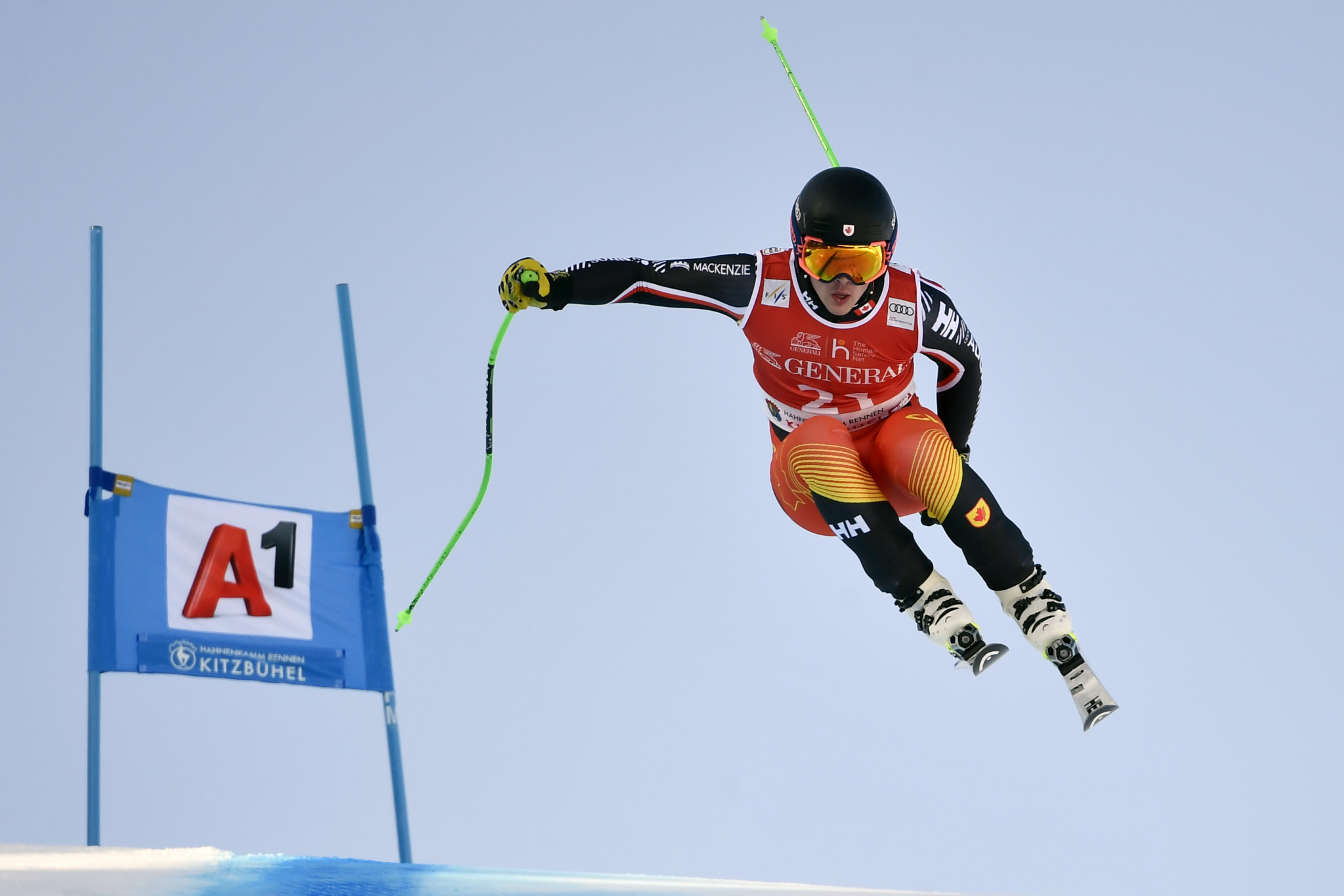 The Canadian Alpine Ski Team (CAST) has unveiled a new multi-tier programme for the 2020-2021 season.

Fifteen athletes met the A and B level criteria and were subsequently named to the World Cup team.

Four athletes have met C level criteria and are named to a select group within CAST.

These athletes will compete primarily at the Continental Cup level, with opportunities to feature at the World Cup based on performance and quota space.

The select group is a new approach that will have these athletes train and race with support from the CAST World Cup squad.

In addition, 12 athletes have also been added to the new CAST NextGen Program.

This programme recognises Alpine athlete's performance and potential as ski racers in their journey towards the World Cup team.

Newly-appointed high performance director Phil McNichol is set to lead CAST this season, with Mark Tilston as the men's head coach and Manuel Camper as the women's.

John Kucera will lead the men’s speed group, while the men’s technical group is set to be run by Dusan Grasic.

"I am excited to be a part of Alpine Canada and I have a strong belief in the ability of the athletes and staff of CAST," said McNichol.

"With a clear focus on hard work and accountability, great things can be achieved."