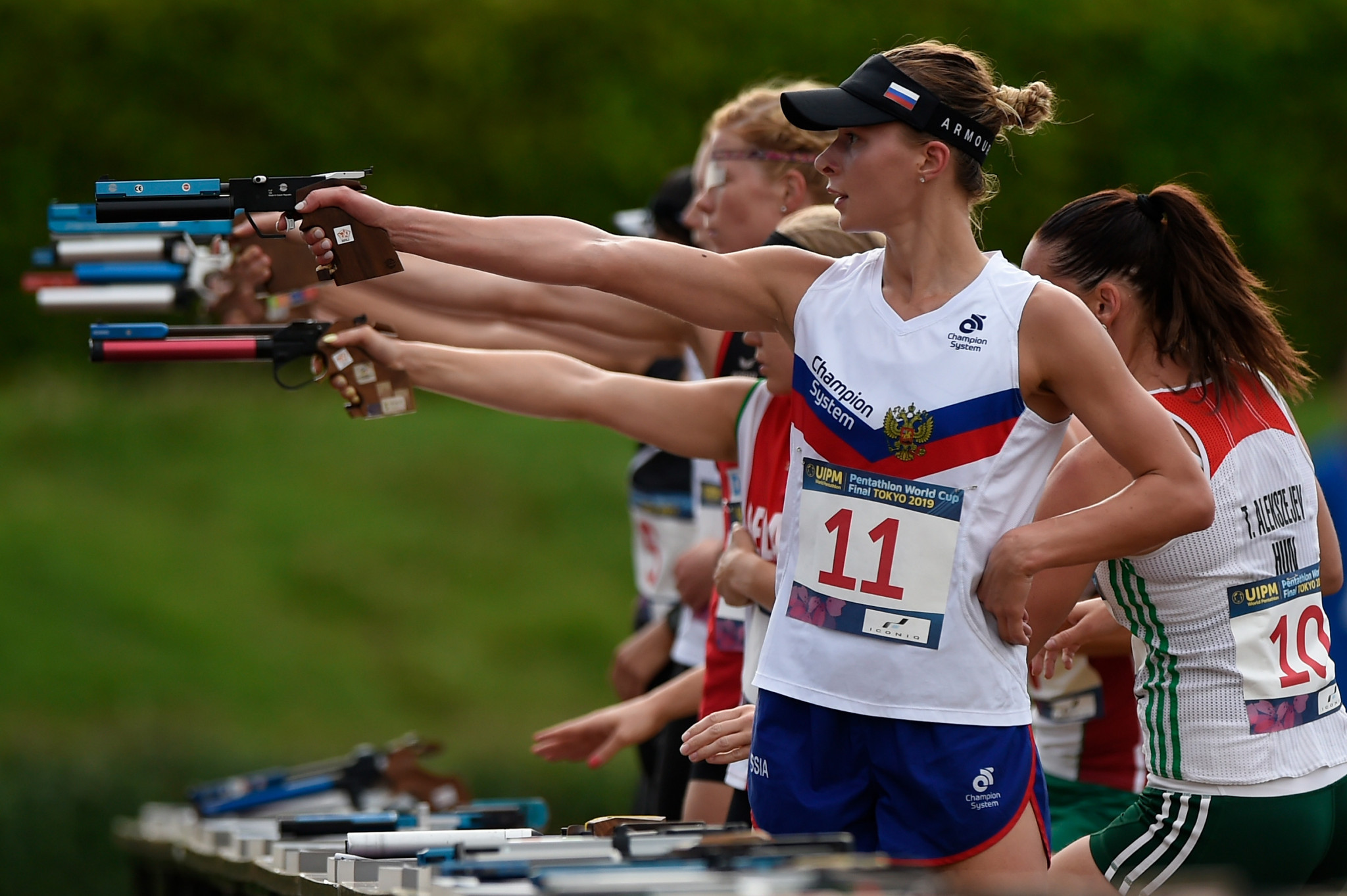 Talks between the International Modern Pentathlon Union (UIPM) and the International Olympic Committee (IOC) over a possible advance on the Monaco-based body’s payment for the sport’s presence on the Tokyo 2020 Olympic programme are continuing, a top UIPM official has confirmed to insidethegames.

"We have been in discussions with the IOC ever since the postponement of the Olympic Games about the possibility of an advance on our Tokyo 2020 payment, and that process is continuing," Fang revealed.

"The advance payment will certainly help with UIPM cashflow in the months of 2021 running up to the Olympic Games, although we are in a stable financial position for 2020."

The accounts made plain the huge extent of the UIPM’s dependence on revenue arising from the sport’s place on the Olympic programme.

In common with other sports, modern pentathlon has suffered severe disruption to its planned 2020 programme because of the coronavirus pandemic.

However, Fang told insidethegames that "so far we have been able to limit the impact of the suspension of our global competition circuit on our staff".

The situation was, she indicated, "constantly under review".

The UIPM would "be ready to react in the appropriate way as the whole world continues to absorb the impact" of COVID-19.

Asked whether any thought had been given to moving to Lausanne to save costs, Fang replied: "Monaco has been the base of UIPM since 1997 and we have no intention of moving our headquarters out of the Principality.

"We have a lot of support from both the Monaco Government and the Honorary President of UIPM, HSH Prince Albert II of Monaco."

Prince Albert is the fourth longest-serving IOC member, having been elected in 1985.