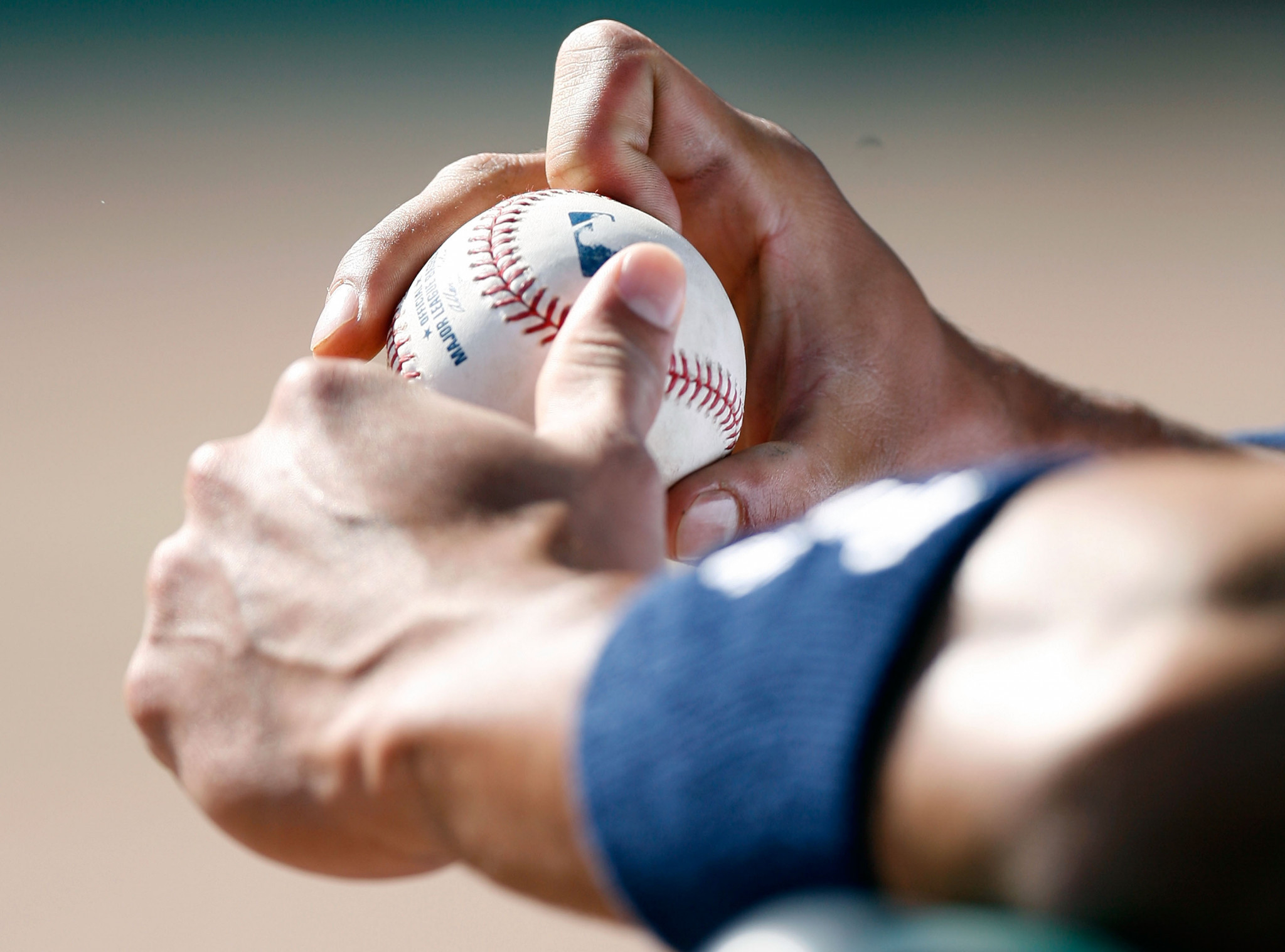 The World Baseball Softball Confederation (WBSC) approved the membership of the Tonga Baseball and Softball Federation during its Executive Board meeting.

The approval of the Tonga Baseball and Softball Federation took the total of member National Federations to 199, including 25 in Oceania.

Conducted by video conference, the Executive Board meeting began with a tribute to WBSC co-founder Don Porter.

The leading softball official died last week at the age of 90.

"We will have to review the format of our tournaments.

"We plan on forming two different commissions, one for baseball and one for softball, to implement this process."

A new WBSC governance project was introduced, based on the same model used by the Association of Summer Olympic International Federations.

It will be implemented by WBSC with its Continental Confederations and National Federations.

Due to the pandemic, a number of WBSC events have been cancelled or postponed.

Fraccari revealed the Executive Board would continue to meet by video teleconference.

"We won't be meeting in person, but this gives us a chance to talk more frequently," he said.