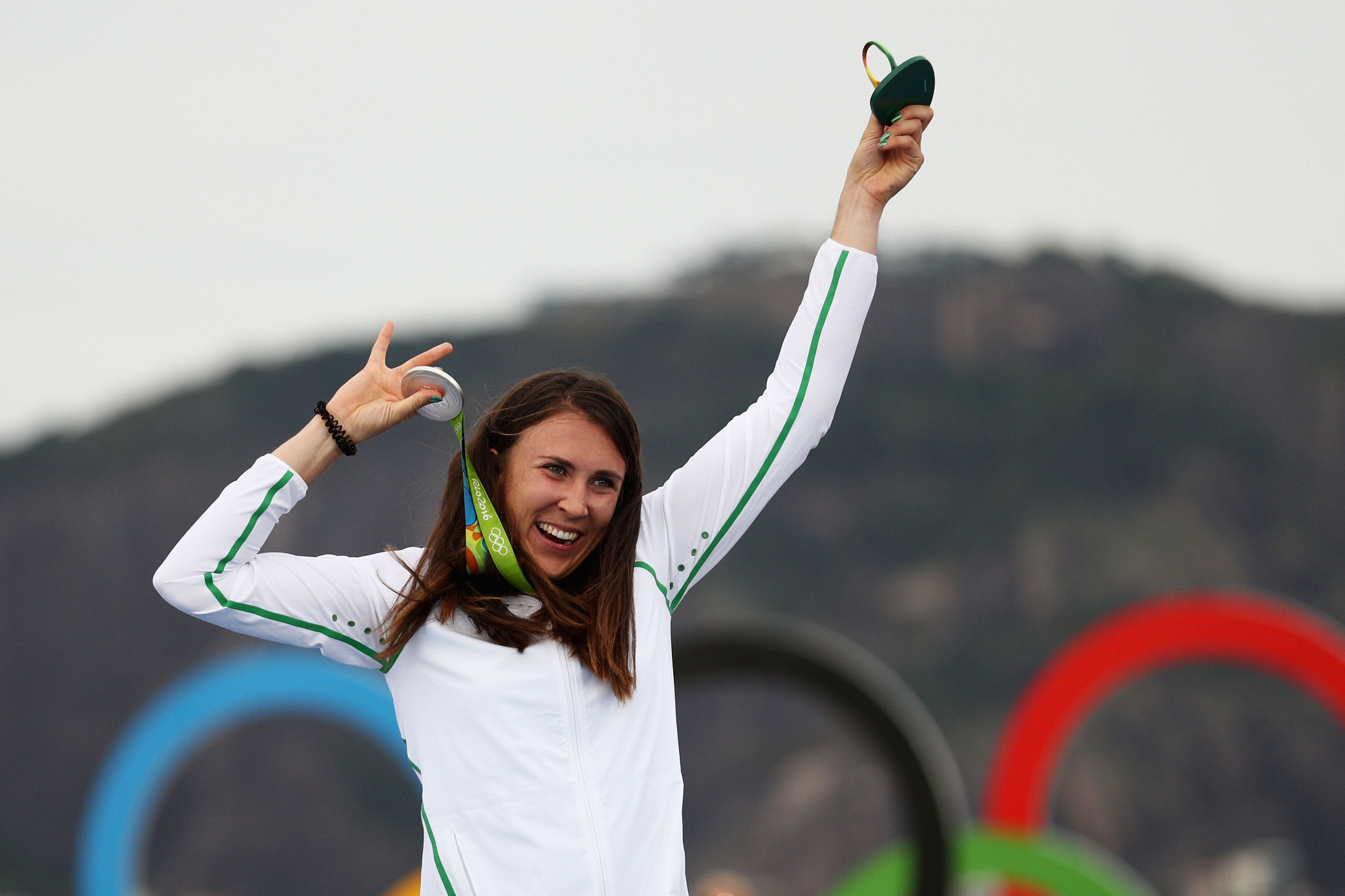 Irish Sailing has decided to not reschedule domestic trials for the laser radial contest at the Tokyo 2020 Olympic Games and instead selected Annalise Murphy to compete.

The 30-year-old earned a silver medal in the same event at Rio 2016 and is now set to feature at her third Olympics.

Her selection must be first ratified by the Olympic Federation of Ireland, which is expected to be a formality.

Murphy was due to compete against Aoife Hopkins, Aisling Keller and Eve McMahon in three regattas to secure a place at Tokyo 2020, now postponed to July 23 to August 8 2021 due to the pandemic.

She finished 12th at the Women’s Laser Radial World Championship in Melbourne, but the remaining two events, in Palma in Spain and Hyéres in France respectively, were cancelled due to the coronavirus pandemic.

With Hopkins finishing 40th at the World Championships, Keller 63rd and McMahon 78th, Murphy was given the place at Tokyo 2020 for her superior placing.

"Annalise’s performance in the 2020 Worlds made her a clear favourite to win the scheduled trials," Irish Sailing performance director James O’Callaghan said.

"By nominating her now the Irish Sailing Board have ensured that team preparations can move focus to the Olympics rather than preparing for domestic trials."

Murphy clinched one of two medals earned by Ireland at the last Olympic Games, with Gary O'Donovan and Paul O'Donovan also taking silver in rowing.

Murphy achieved a European title in 2013.