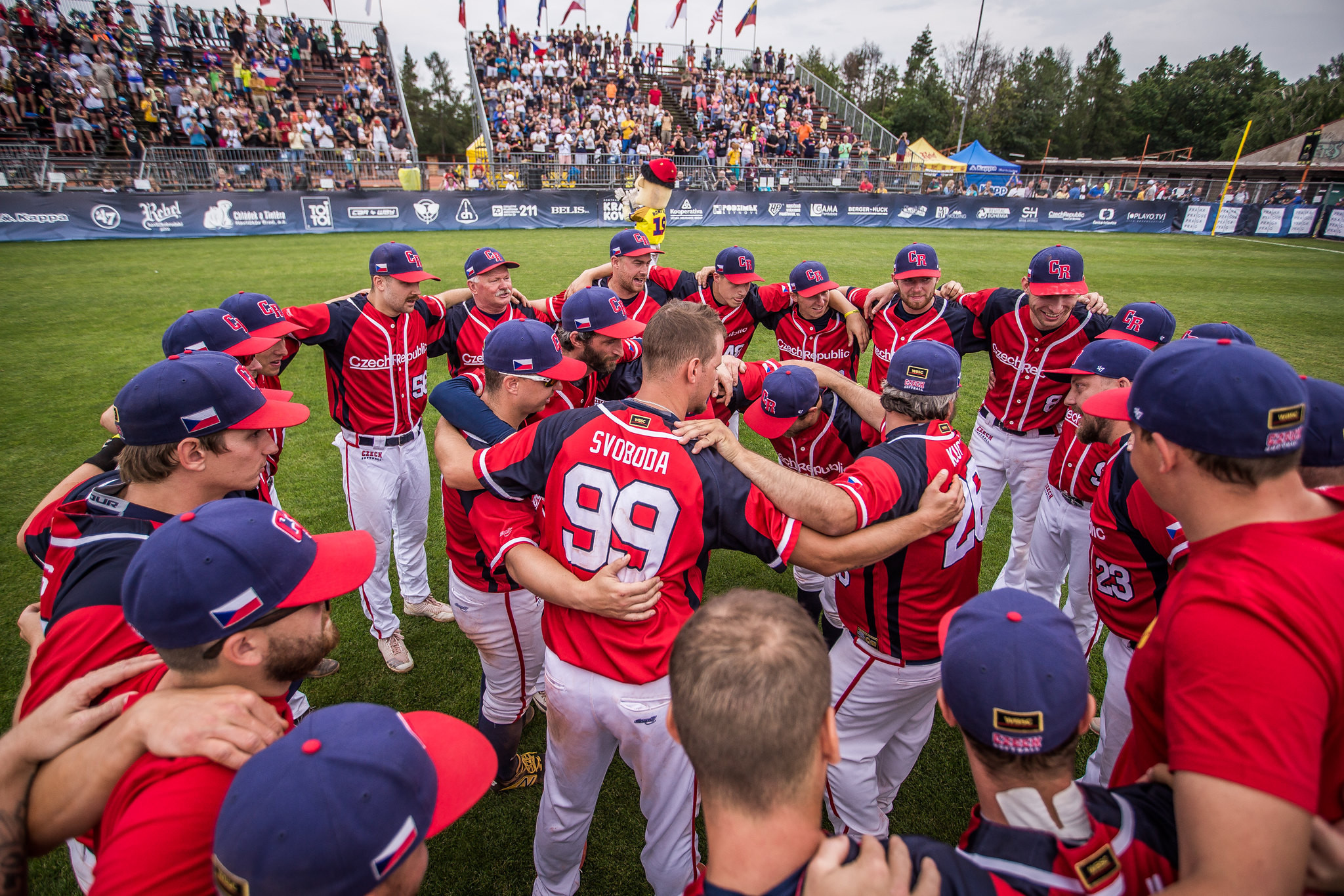 Competition will then run in the New Zealand city until the final on February 27.

The event was originally scheduled to take place from February 20 to 28 2021, but had to be postponed due to the impact of the coronavirus pandemic.

Health and safety measures and travel restrictions around the world prevented continental qualification events from being held.

"With this announcement we continue the legacy of the late Don Porter, whose vision, values and leadership launched the Men's Softball World Championship in 1966 and turned it into the global spectacle it is today," said WBSC President Riccardo Fraccari.

"After the huge success of the 2019 edition in the Czech Republic, we can't wait to be back in New Zealand - home to one of the leading men's national softball teams in the world - with the premier tournament for men's international softball, helping to continue the exceptional growth of the game."

Auckland is set to host the Men's Softball World Cup for the second time in nine years, first welcoming the event in 2013.

"We've been working really hard with the Organising Committee and the WBSC to get what we think is a really good outcome," said Softball New Zealand chief executive Tony Giles.

Argentina is the reigning world champion in men's softball, winning the 2019 edition in the Czech capital of Prague.