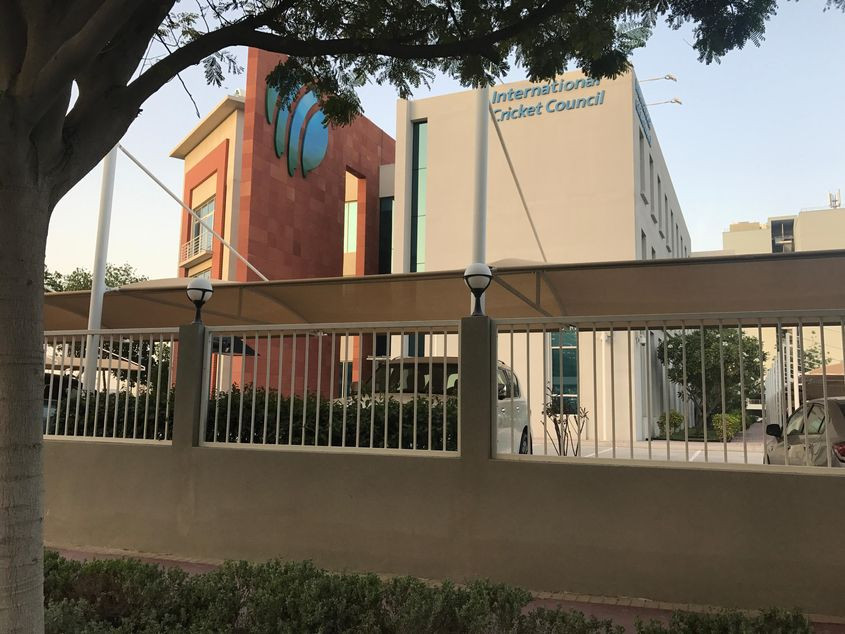 The International Cricket Council (ICC) has delayed a decision on whether this year's men's T20 World Cup can go ahead in Australia until next month.

The ICC Board met to discuss the status of the tournament and the 2021 ICC Women's Cricket World Cup in New Zealand.

In a statement following the meeting, the ICC said it had "agreed to continue exploring a number of contingency plans regarding the future of the Men's T20 World Cup 2020 and the Women’s Cricket World Cup 2021 until next month while planning for delivery of the events in the scheduled window is ongoing".

Cricket Australia chairman Earl Eddings had last month suggested the T20 World Cup should be pushed back to 2021 because of the coronavirus pandemic.

But Australian Government officials have been more positive regarding the possibility of the tournament taking place as scheduled from October 18 to November 15.

Australian Sports Minister Richard Colbeck last week claimed the country had flattened the coronavirus curve and was a "fitting host for an international sporting spectacle".

Colbeck also suggested the competition could be held with some spectators, depending on the development of the global health crisis.

"The situation surrounding the global pandemic is evolving rapidly and we want to give ourselves the best possible opportunity to make the right decision for the whole sport," said ICC chief executive Manu Sawhney.

"The health and well-being of everyone involved is our priority and other considerations fall out from that.

"We will only get one chance to make this decision and it needs to be the right one and as such we will continue to consult with our members, broadcasters, partners, Governments and players and to ensure that we make a well informed decision."

The Board also received the first update from an independent investigation launched after Eddings' proposal was leaked to the media.

The ICC said "all members of the Board and ICC Management are party to the enquiry", which is focusing on alleged breaches of confidentiality.