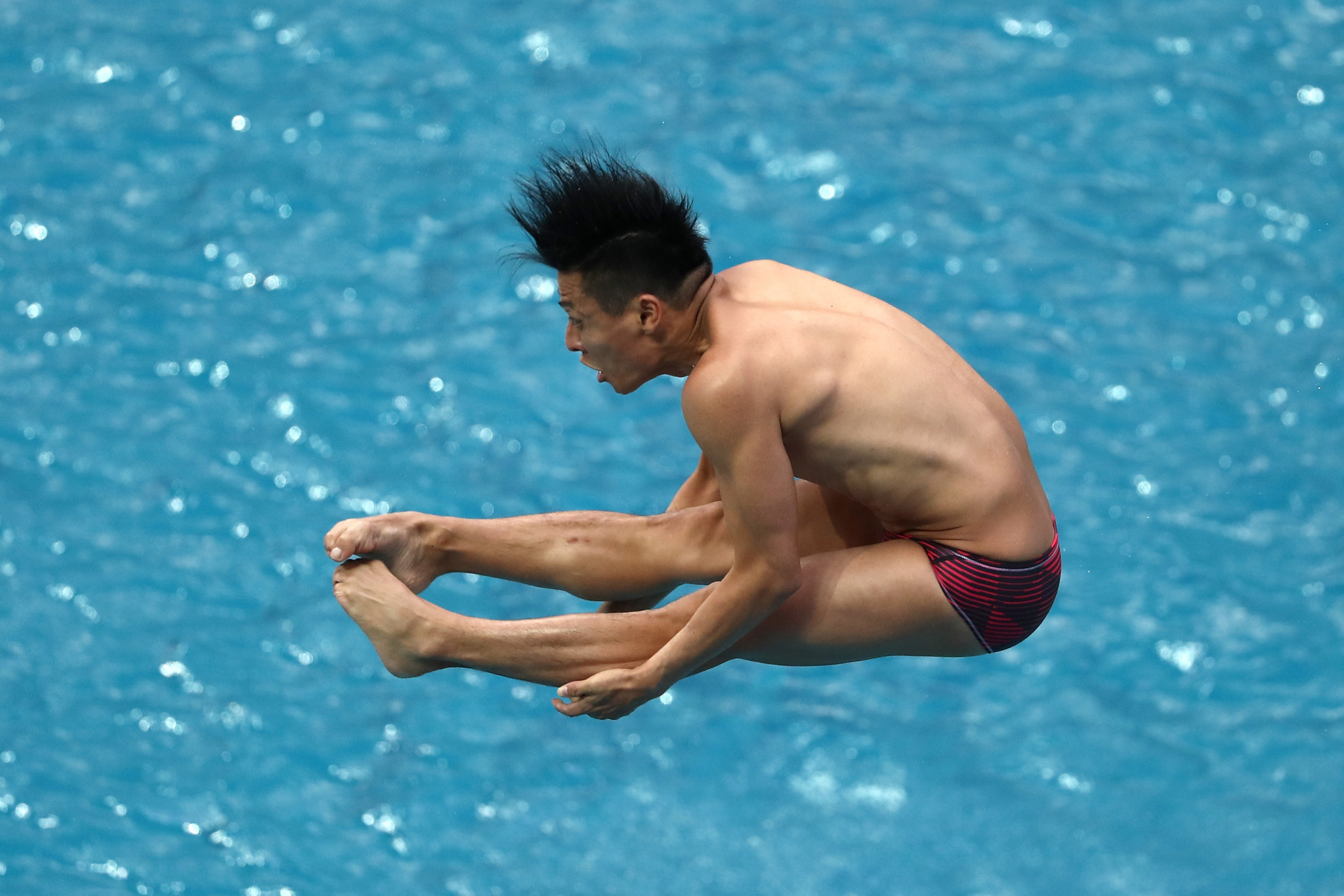 The Japan Swimming Federation has reconfirmed their four diving representatives for the rescheduled Tokyo 2020 Olympic Games.

The body has become the latest national federation to confirm their team remains unchanged for their home event, which is now scheduled for 2021 due to the COVID-19 pandemic.

The decision will see Terauchi compete at a sixth Olympic Games, with the 39-year-old making his debut at Atlanta 1996.

He missed London 2012 after not being selected, despite having earned a quota place.

Terauchi's best finish in an Olympic competition was fifth in the men's 10 metres platform event at Sydney 2000.

He is due to compete individually in the three metres springboard event at Tokyo 2020.

Terauchi and Sakai became the first Japanese athletes to qualify for the Tokyo Olympics in any sport.

Terauchi and Sakai will represent Japan in both the synchronised platform and springboard events at Tokyo 2020.

Japan are expected to compete in both the women's synchronised platform and springboard events.

Japan's judo team for Tokyo 2020 has already been reconfirmed, while the hosts are expected to redo karate qualification in two weight categories.

The Olympics are set to take place from July 23 to August 8 next year.