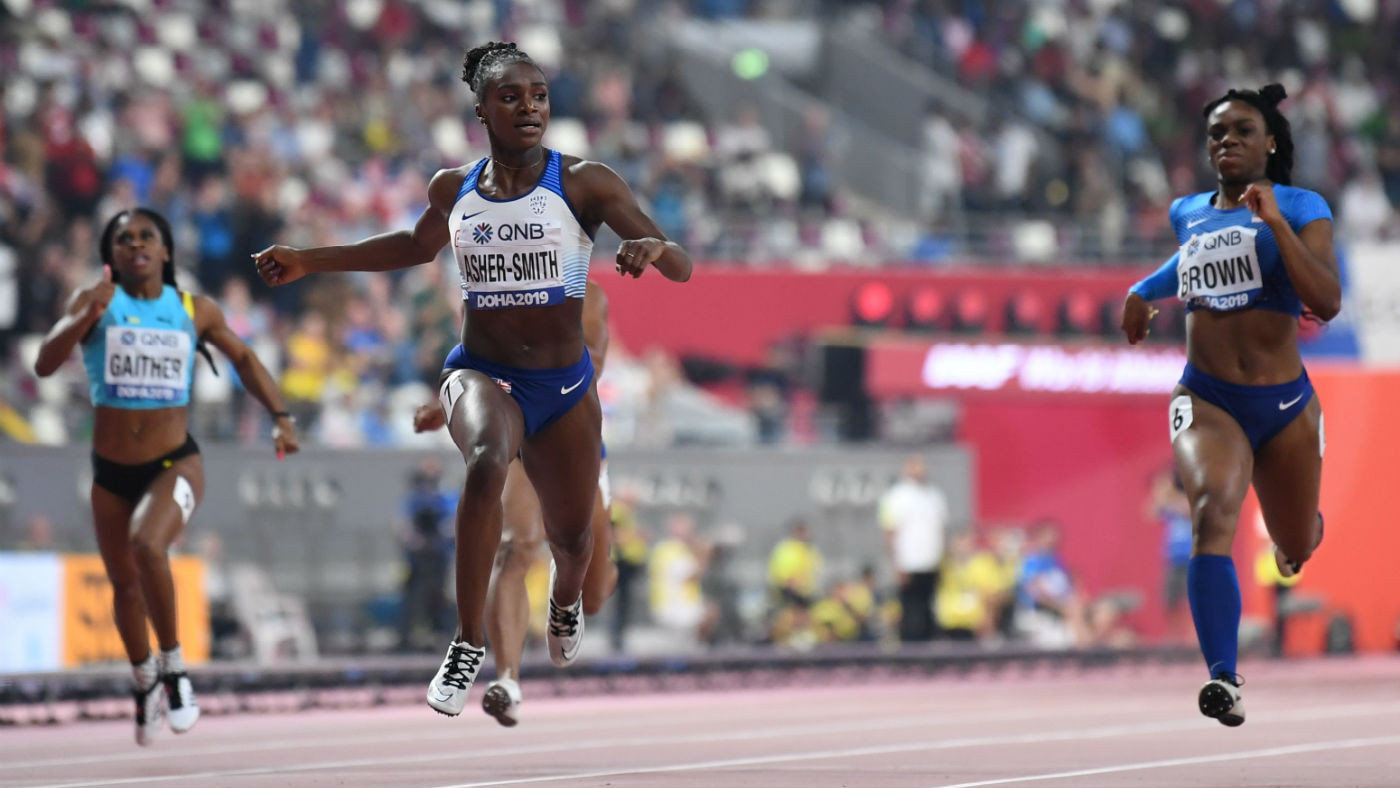 British Athletics has set-up a development partnership with London Marathon Events, with the aim of creating talent hubs for promising athletes aged between 16 and 21.

England Athletics will be supported by the Talented Athlete Scholarship Scheme (TASS) at the University of Birmingham and Leeds Beckett University hubs.

As part of this partnership, London Marathon Events will invest in middle-distance and long-distance events from 1,500 metres upwards at the two universities.

Due to the ongoing COVID-19 pandemic, parts of the programme have already been adapted into virtual learning and online activities.

British Athletics talent director Jonathan Roberts said: "We are thrilled with the launch of the talent hubs at Leeds Beckett and Birmingham, as they play a key part of providing a dual career pathway for athletes and additional support for coaches.

"London Marathon Events' investment into the endurance events is a hugely significant boost to this newly evolving talent pathway across the United Kingdom.

"We are thrilled that they have given the talent hubs their endorsement and support and look forward to working with them in this area of talent development.

"To work in collaboration with London Marathon Events, England Athletics, the universities and the TASS gives us the best opportunity to provide the best pathway for athletes and additional support for coaches, as one part of our vision for talent development in the UK."

Hugh Brasher, the event director at London Marathon Events, added: "We are passionately committed to supporting the overall development of British distance running and we believe the creation of these new talent hubs at Leeds Beckett and Birmingham offer vital support to young British athletes as they move from school to university."

British Athletics, otherwise known as UK Athletics (UKA) for internal governance, has recently faced calls for a revamp of its governance structure.

An independent review requested that UKA reformed its Board and the way it approached ethical decisions in the wake of the 2015 review of controversial coach, Alberto Salazar.

Salazar, who is the former coach of British four-time Olympic champion Mo Farah, had a relationship with UKA despite facing accusations of systemic doping during his time coaching at the Nike Oregon Project.

The disgraced coach is currently appealing a four-year-ban given to him by the United States Anti-Doping Agency and will face a Court of Arbitration for Sport hearing in November.