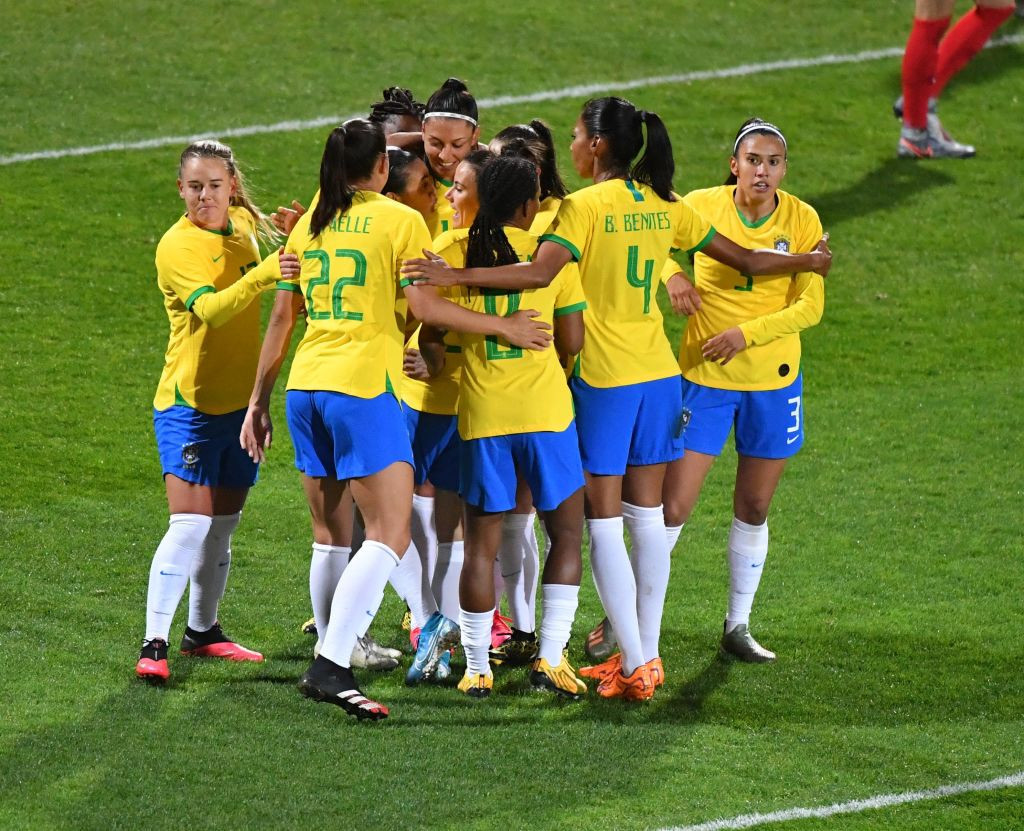 Brazil has withdrawn its bid for the 2023 FIFA Women's World Cup amid financial concerns caused by the coronavirus pandemic.

The Brazilian Football Confederation (CBF) said the Government did not recommend agreeing to the financial assurances required by FIFA "because of the fiscal and economic austerity brought on by the COVID-19 pandemic".

The CBF also said it would now support Colombia's bid against Japan and the joint candidacy of Australia and New Zealand.

The CBF "understands the position of caution of the Brazilian Government, and of other public and private partners, which prevented them from formalising the commitments within the time or in the required manner," the governing body added.

Investment bank Goldman Sachs has predicted Brazil's economy will contract by at least 7.4 per cent as a result of the pandemic.

A decision on the host of the tournament is due to be made by FIFA's ruling Council at its online meeting on June 25.

FIFA is finalising its evaluation report on the candidates, which is scheduled to be published in the early part of this month.

Colombia is hoping to become the first South American country to host the FIFA Women's World Cup, but is considered the outsider in the now three-horse race.

France hosted the last edition of the FIFA Women's World Cup in 2019, with football's governing body claiming that a record 1.12 billion viewers tuned in to watch coverage.