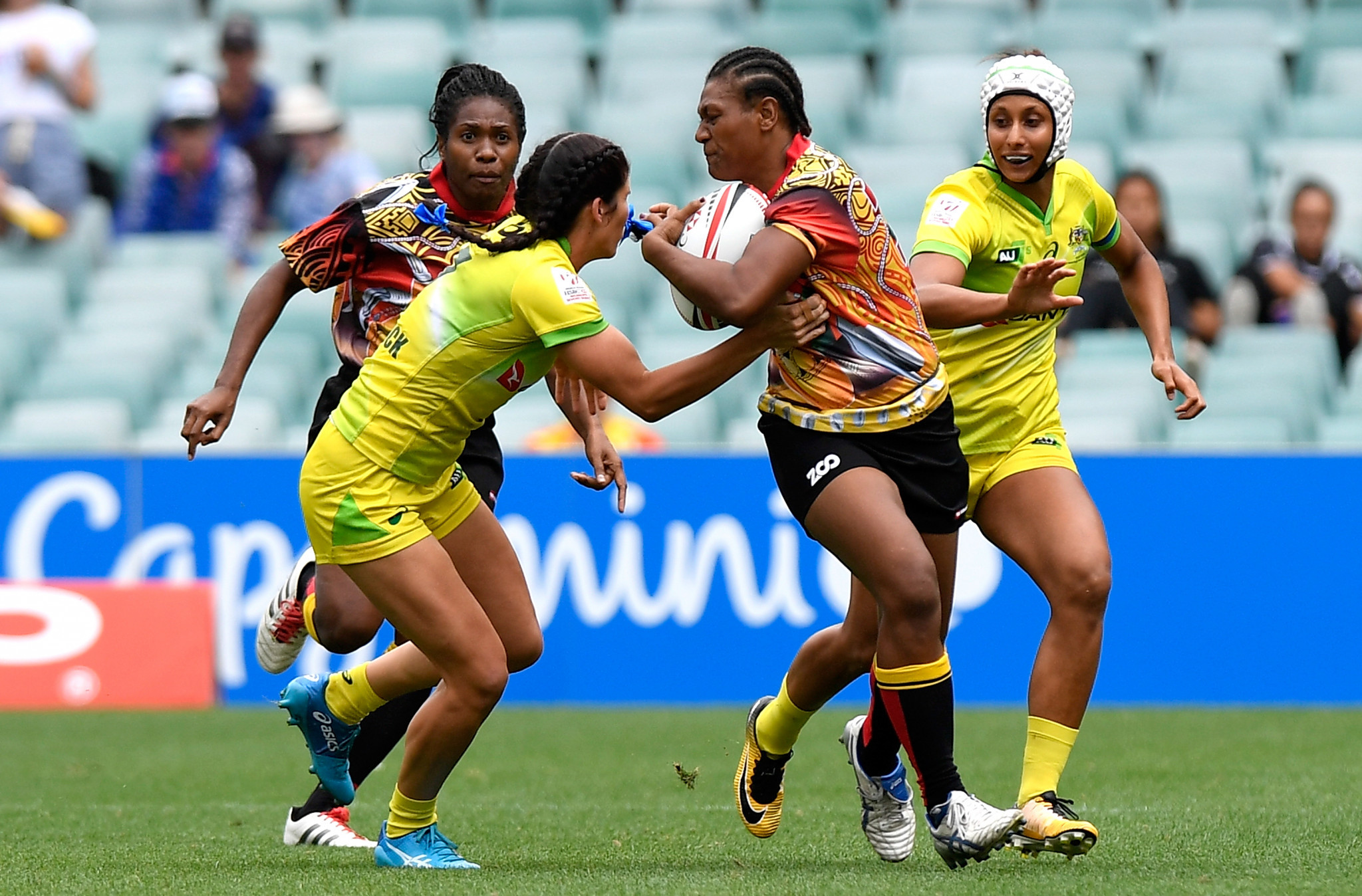 The Oceania National Olympic Committees (ONOC) Athletes' Commission has called for "justice to prevail" after Papua New Guinea multi-sport athlete Debbie Kaore was allegedly attacked and beaten by her partner.

Footage of the incident, which appears to show Kaore being beaten with an iron, was posted online and has drawn outrage, with the PNG Olympic Committee among the chorus of condemnation.

"Violence in our society and especially domestic violence against our PNG women is not acceptable," it said in a statement and called Kaore "an amazing lady, mother and athlete".

Kaore suffered serious burns but is said to be safe and with her children.

Kaore won a middleweight gold medal in boxing at the 2015 Pacific Games and has also represented the country in both seven-a-side and 15-a-side rugby union.

The ONOC Athletes' Commission has responded by calling for justice and highlighting that domestic violence is an issue that blights much of Ocenaia.

"The International Olympic Committee’s (IOC) commitment to protecting human rights is codified in the Olympic Charter," began a statement from Karo Lelai, who chairs the ONOC Athletes' Commission.

"Respect is very much an integral part of our Pacific heritage but is being eroded as we modernise.

"Whilst this incident occurred in Papua New Guinea, gender-based violence is a common issue throughout Oceania faced by many athletes

"We advocate for a culture that respects and protects the rights of all athletes regardless of gender, race and other differences.

"A culture that affirms our roles and guarantees equal participation in our homes, the communities we live in and in society at large.

"The ONOC Athletes' Commission hereby calls for justice to prevail in accordance with the laws of Papua New Guinea."

I am standing up to speak out to end Men's violence against Women. Violence is never ok. Please help a dear sister, friend & athlete Debbie who was brutally attacked.#justicefordebbiehttps://t.co/HKe1TiyA65

Per local media source Loop, Murray Oa has been charged with one count of grievous bodily harm over the incident and is in police custody.

The case has shone a light on the issue of domestic violence in PNG, with Prime Minister James Marape using the opportunity to denounce it.

The report, which used "a broad term that encompasses relationships that may or may not be based on marriage or between people who live together", said the last comprehensive study of the issue found that family violence occurred in more than two-thirds of households.