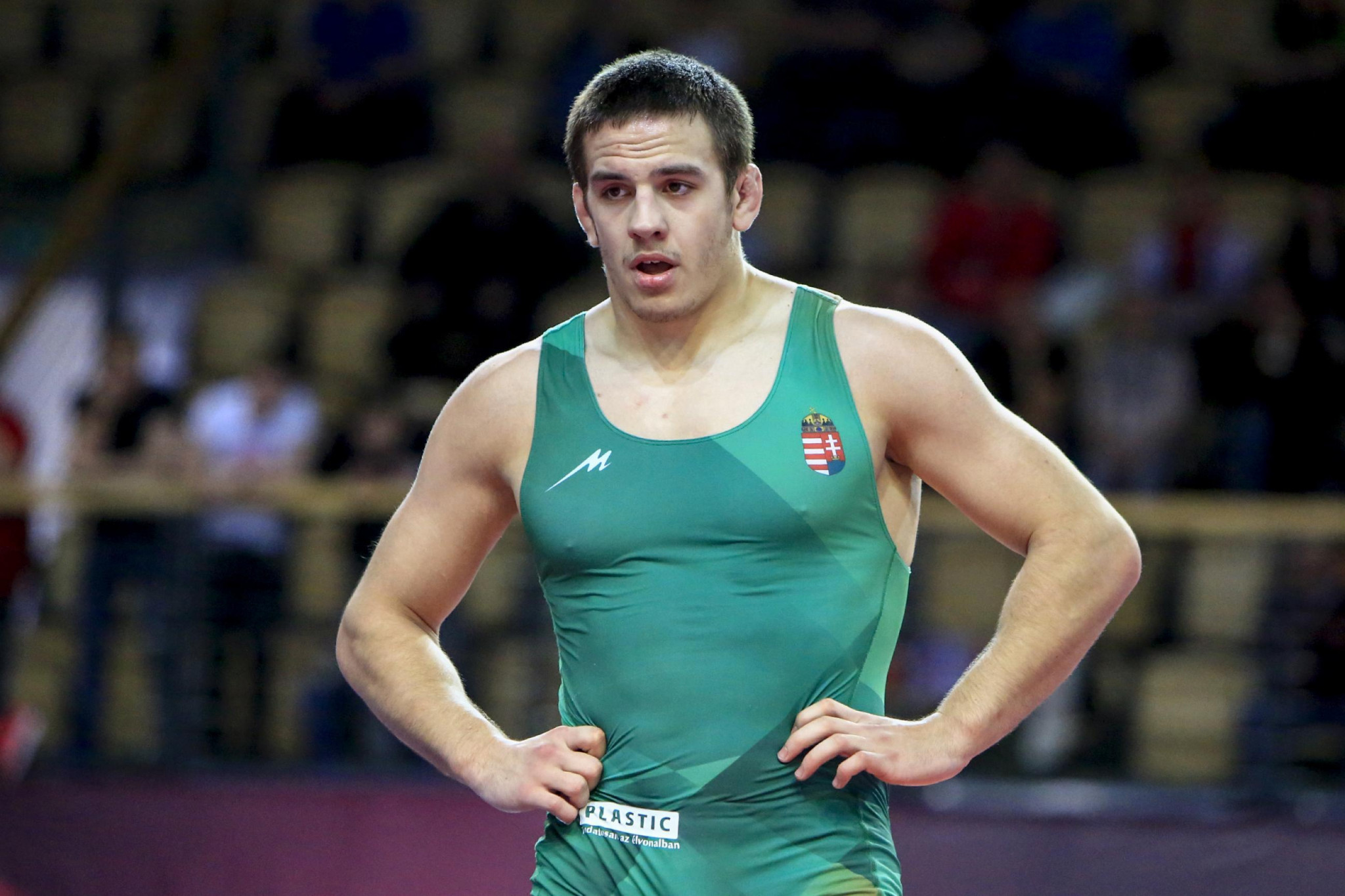 The vice-president of the Hungarian Wrestling Federation (HWF), Peter Bacsa, has led tributes to wrestler Bendegúz Tóth, who has died of suspected heart failure at the age of 22.

Tóth, who was a silver medallist at the 2014 Cadet European Wrestling Championships, died suddenly on Friday during an outdoor training session with his teammates.

Although the cause of death has yet to be confirmed, the medical officials at the training session cited sudden heart failure.

Bacsa, who is also a bureau member of United World Wrestling, said: "We are deeply pained and words are of no help in expressing the sorrow we feel at this moment.

"His kind face remains forever in our image, we lost a great person and a fantastic wrestler."

HWF has announced that it has also suspended training through next week.

Tóth was quickly becoming a top star in Hungary's freestyle wrestling programme after adding to his Cadet medal with with a silver medal at the Under-23 European Championships in 2017 and won silver in both freestyle and Greco-Roman disciplines at the 2018 University World Championships.