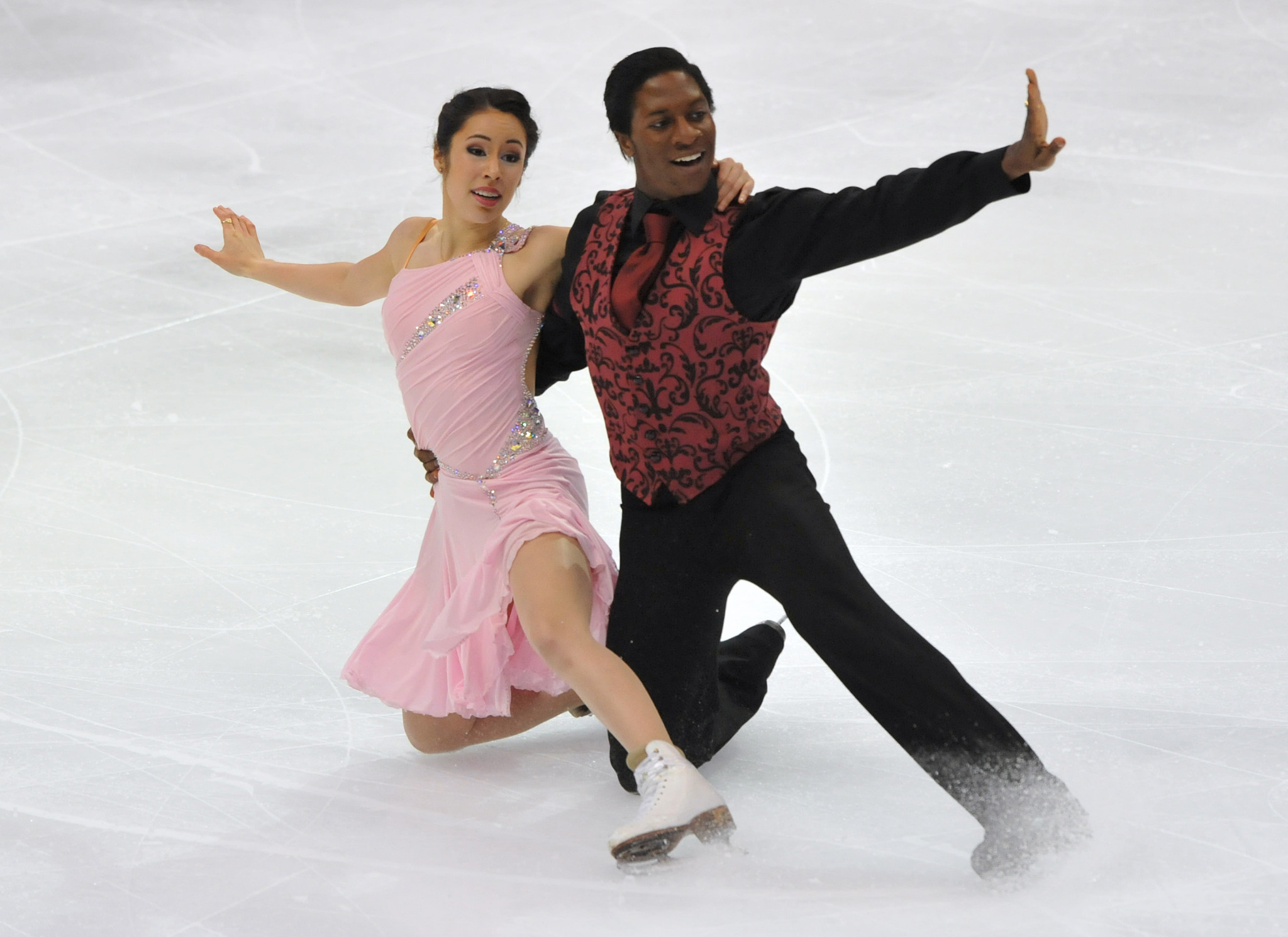 Ice dancer Asher Hill has accused Skate Canada of hypocrisy regarding the governing body's statement on racial equality as protests take place across the world.

Hill represented Canada at an elite level from 2006 to 2014, becoming the national junior ice dance champion alongside partner Kharis Ralph in 2008, and is now a licenced coach.

"You saw the article that CBC wrote on my experience as a black skater and you never ever reached out to me for how you can make this sport safer for children, coaches, and volunteers of colour, let alone black people," Hill said.

"You've disgraced yourself and the SafeSport mandate.

"Skate Canada you have my complaint, you didn't do your own investigation of my complaints of racism, misogyny, homophobia, abuse of skater, coaches, and others, you reprimanded me, and now you have the audacity to say you stand for black lives!

Skate Canada had posted a statement in response to the ongoing protests in the United States and other countries following the death of George Floyd.

Footage of the incident shows Floyd, an African-American, pleading with police that he was unable to breathe as white police officer Derek Chauvin, now charged with second-degree murder, knelt on his neck for more than eight minutes, even after Floyd lost consciousness.

Three other police officers who were also present have been charged with aiding and abetting second-degree murder.

Skate Canada you have my complaint, you didn't do your own investigation of my complaints of racism, misogyny, homophobia, abuse of skater, coaches, and others, you reprimanded me, and now you have the audacity to say you stand for black lives! Not today!

"Skate Canada supports a safe, open, and inclusive environment for everyone," the Skate Canada statement said.

"As protests in the United States and here at home in Canada have shone a spotlight on racial injustice, we stand with the black community.

"We are committed to anti-racism and leading by example within the sporting community to bring change.

"We recognise that we need to also self-reflect on our shortcomings and further educate ourselves to take decisive action.

"We commend our skating family for expressing themselves and using their platform to be a voice for equality.

"We know the power of sport and the positive impact that skating brings Canadians and we know we need to do better.

"Skate Canada is committed to working with all individuals and supporting educational resources to improve the state of our society and sport, so truly everyone can embrace the joy of skating."

The majority of sporting organisations have posted similar anti-racism statements following the protests, but others have also been accused of hypocrisy.

Last year, hammer thrower Gwen Berry and fencer Race Imboden were sanctioned with a year's probation by the United States Olympic and Paralympic Committee (USOPC) after they protested on the podium at the Pan American Games in Lima.

Berry criticised chief executive Sarah Hirshland's letter to athletes addressing the widespread demonstrations across the country, which said the USOPC "stands with those who demand equality", and demanded an apology from the organisation.

She was later "able to express my grievances" in a telephone conversation with Hirshland and USA Track and Field officials.