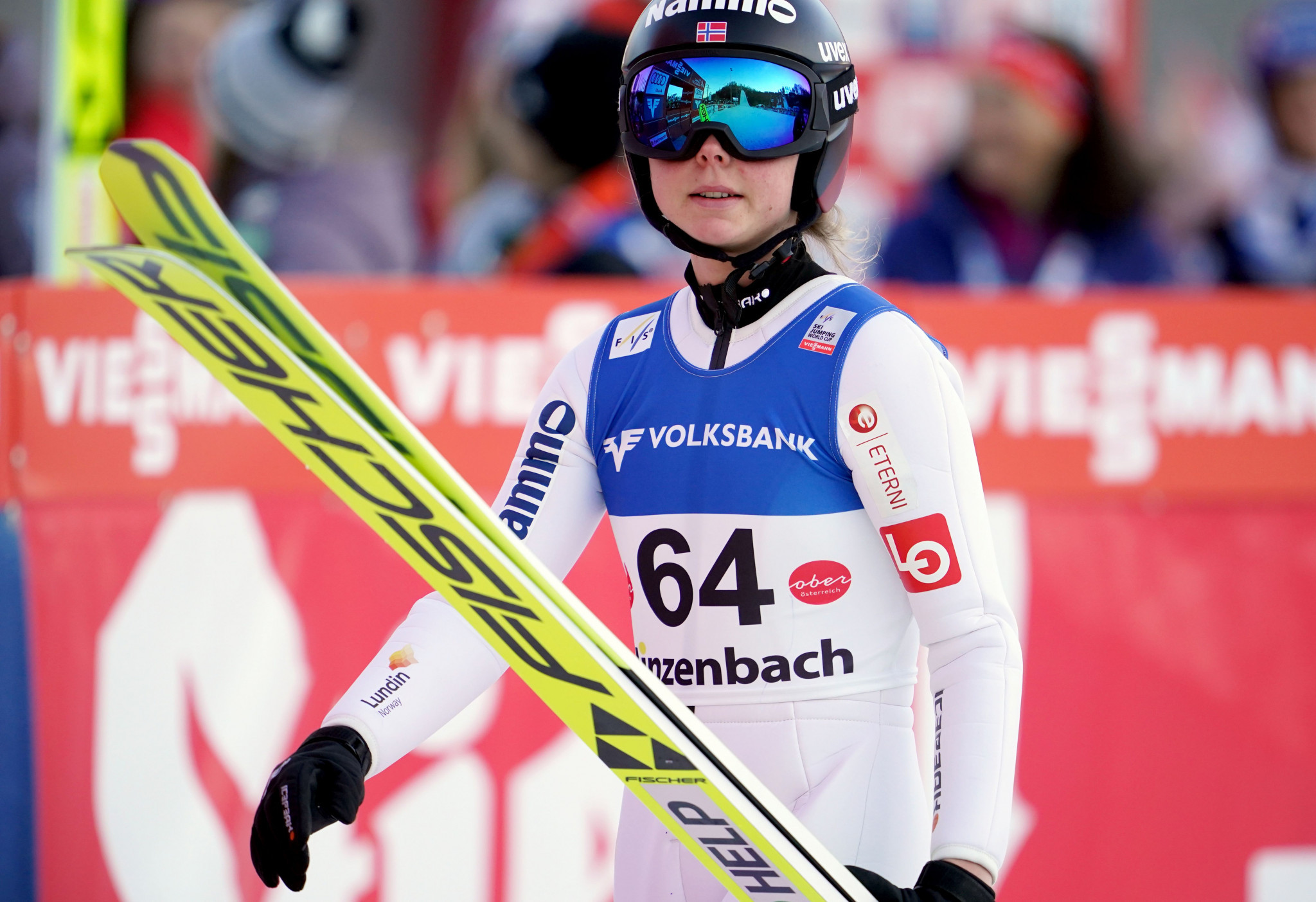 World Cup winner Maren Lundby leads the 15 athletes named on Norway’s ski jumping A teams for the 2020 to 2021 season.

The women’s team will be coached by Christian Meyer.

Nine men have also been named on the A team for the upcoming season, with Alexander Stoeckl serving as head coach.

"With nine athletes, this is the largest team during my time as head coach, that's mainly because Anders Fannemel and Thomas Aasen Markeng will not be able to start jumping training before this fall due to their injuries," said Stoeckl.

"After his successes last year, we also have a new face on the team with Anders Haare.

“He has high potential and deserves the full support of our coaching staff.

"We are facing some financial challenges, but I'm confident that we will still be able to deliver high-quality training."