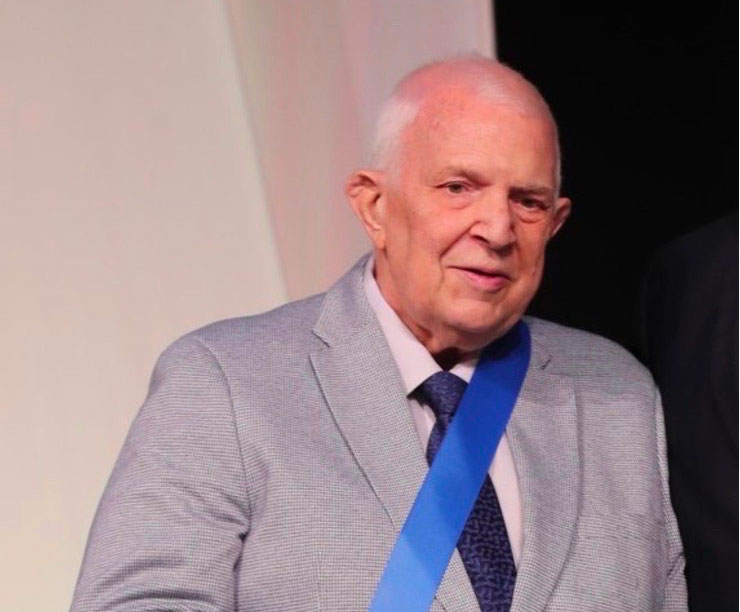 United World Wrestling has confirmed the death of Bureau member and European Council President Tzeno Tzenov at the age of 80.

Tzenov became a member of the European Council in 1978 and was elected President in 1995.

Tzenov was named as UWW Bureau vice-president in 2016.

"As a long-time serving executive in sports, and as a historian, Mr. Tzenov had a great knowledge of wrestling’s culture and heritage, in particular in the European context," Nenad Lalovic, UWW President, said.

"Combined with his experience gained in the sport’s highest instances in Bulgaria and in the International Federation, he had a pivotal role in leading wrestling towards modernity while safeguarding the core values of our sport.

"He will be dearly missed by everyone in the wrestling community and our deepest condolences to his wife, friends and colleagues."

The European Wrestling Council said Tzenov had dedicated his life to the development of wrestling.

"This gentleman, open mind and kind, have devoted his entire life to the development of wrestling and the 'Bulgarian Sport' foundation," the European Wrestling Council said.

"During this mourning period, the wrestling family offers its most sincere condolences to his wife and to all his family."

Tzenov served as secretary of the Bulgarian Wrestling Federation during the 1980s, and briefly served as vice-president before leading the organisation from 1987 to 1989.

He was the executive director of the Bulgarian Sport charity foundation since 2004.