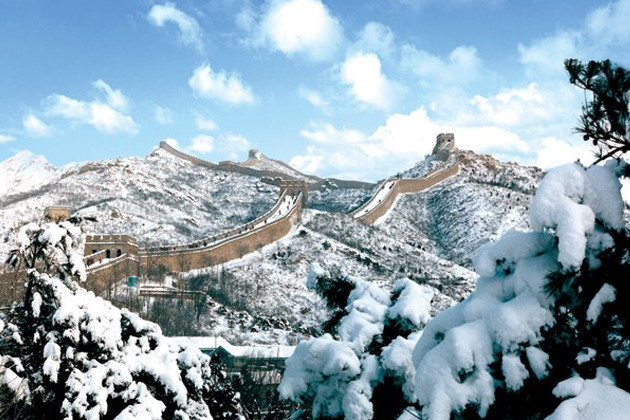 Construction of a medical centre set to be used at the Beijing 2022 Winter Olympic and Paralympic Games has been accelerated and the facility could be finished by the end of the year, according to local Government officials.

China's state news agency Xinhua reported the centre, being built in the Yanqing competition zone, is set to be up and running before the end of 2020.

The facility will provide athletes and other staff at Beijing 2022 with one-stop medical services.

The interior renovation of the medical security centre, based at the Peking University Third Yanqing Hospital, has been completed, while the exterior facade is 95 per cent finished.

Basic medical equipment has also been installed, according to Xinhua.

The centre features 18 departments, including emergency, surgery, internal medicine, a ward and an operating room.

It is set to remain a medical facility, where research on snow sports injury prevention, first aid, diagnosis and rehabilitation will be carried out, after the Games.